Olympian Vinesh Phogat says as many as 10-20 incidents of sexual harassment have come to her notice. She also says all proofs to be submitted to the PM. 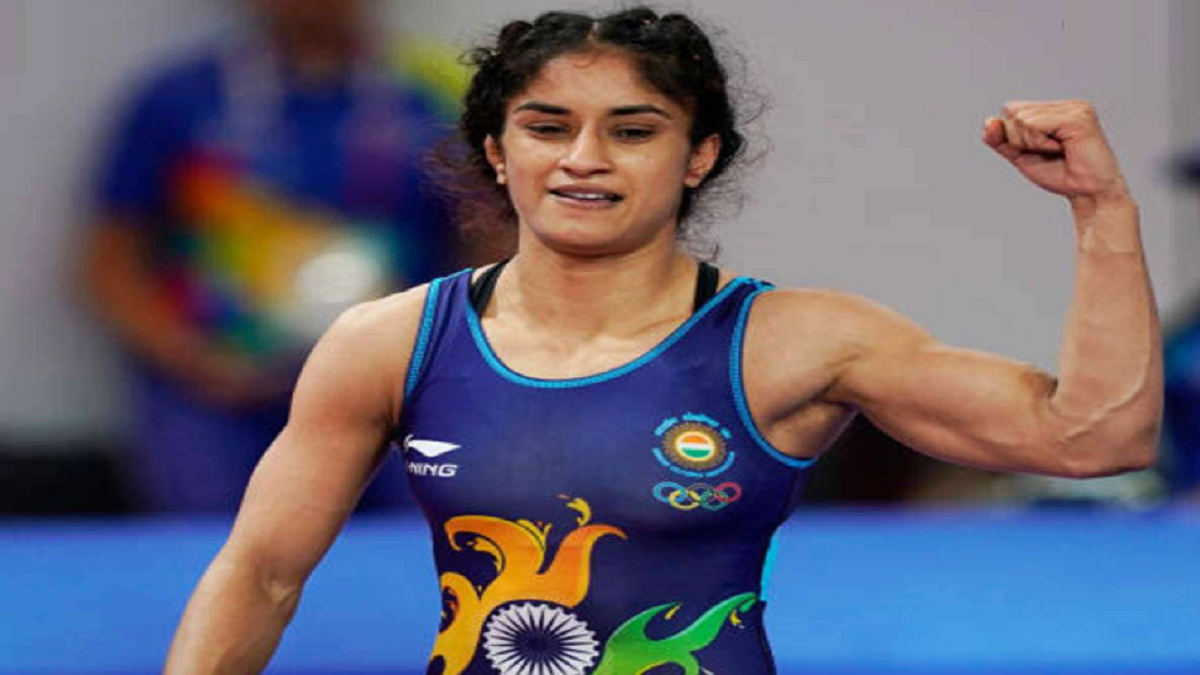 Indian wrestler and Commonwealth Games medalist Vinesh Phogat on Wednesday said that she knows about 10-20 accounts of sexual harassment that women wrestlers faced, in which many coaches and referees are involved. Her statement comes on the day when Olympians Bajrang Punia, Sakshee Malikkh and Phogat led the protest at Jantar Mantar against the Wrestling Federation of India (WFI), alleging “harassment of wrestlers by the WFI through its arbitrary rules and regulations”. “I know about 10-20 accounts of sexual harassment faced by women wrestlers. Many coaches and referees have been involved. We will sit on protest until those guilty are not punished. No athlete will participate in any event,” Phogat told news agency. Phogat later told the media that all the evidence will be presented when the high court will direct them. “We are also ready to submit all evidence to the Prime Minister,” she added. Phogat alleged that coaches who are favourites of the WFI misbehave with women and harass them. She also accused the wrestling federation chief Brij Bhushan Sharan Singh of sexually harassing girls and calling her a ‘khota sikka’ after her defeat at the Tokyo Olympics 2020. On the sidelines of a sit-in protest against the WFI near Delhi’s Jantar Mantar, Phogat said, “Coaches are harassing women and some coaches, who are favourites of the Federation, misbehave with women coaches as well. They sexually harass girls. The WFI president has sexually harassed many girls.” “After my defeat in the Tokyo Olympics, the WFI president called me a ‘khota sikka’. The Federation mentally tortured me. I would entertain thoughts of ending my life every day. If anything happens to any wrestler, the WFI president will be to blame,” she added. The protesting wrestlers further accused the WFI of interfering with their personal lives and exploiting them. “When we went to the Olympics, we did not have physio or a coach. After we started raising our voices, we were threatened,” added another wrestler. Bajrang Punia, the Olympic-winning wrestler said that the federation should be changed. “The girls here are from respectable families. If our sisters and daughters are not safe here then we cannot accept it. We demand that the federation be changed,” said Punia. Sakshee Malikkh also said that the whole federation should be removed so that the future of new wrestlers is safe. “A new federation should come into existence. Dirt has spread from the lower level. We will speak to Prime Minister and Home Minister and reveal details. The investigation must be done on some matters,” said Sakshee. Meanwhile, WFI Assistant Secretary, Vinod Tomar on Wednesday said he was not aware what ace wrestlers were protesting about. He added that once the wrestlers approach the Federation, all the issues will be resolved and sorted out. “Do not know what this is all about. However, we came to know from the letter to the WFI president that some wrestlers are sitting in protest. I have come to ask them about their problem,” Tomar told news agency.