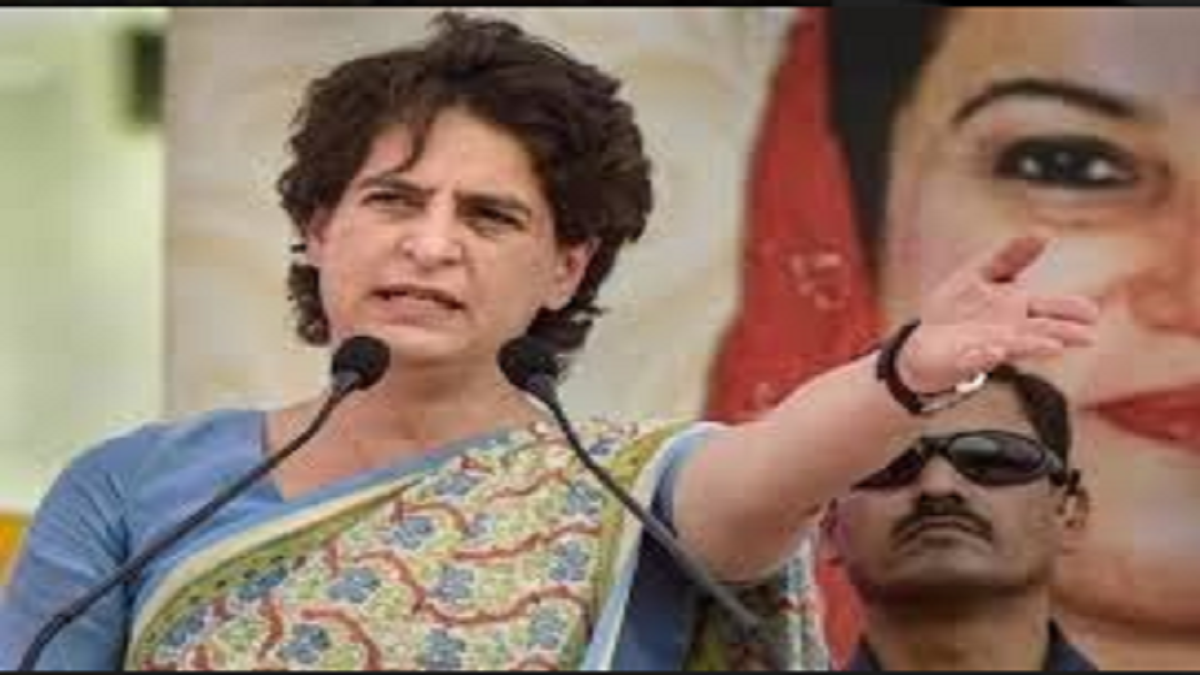 The meeting assumes significance in the view of assembly elections in Uttar Pradesh which are scheduled to be held next year. Talking to a news agency during a telephonic conversation, Congress MP Deepender Singh Hooda termed it a courtesy meeting between both the leaders and denied that talks were on a new political equation. “It was a courtesy and preliminary meeting. No such talks have taken place,” Hooda said.

“Nonetheless, when two political parties meet, informal talks do take place about the political possibilities,” he said. However, an RLD source said that the meeting lasted for at least half an hour and discussions were held on issues of farmers and Chief Minister Yogi Adityanath-led government.

Asked about the possibility of an alliance between the RLD and Congress, the RLD source further said that there have been no talks about the alliance as the party has already joined hands with Samajwadi Party (SP) for the Assembly polls.

According to RLD sources there were “no talks about an alliance” and that the RLD “is in alliance with the Samajwadi Party and talks on seat sharing was going on”. On Sunday, Jayant Chaudhary released the RLD manifesto ‘Lok Sankalp Patra-2022’ in Lucknow.

Uttar Pradesh will go to Assembly polls early next year along with Punjab, Uttarakhand, Goa, and Manipur.