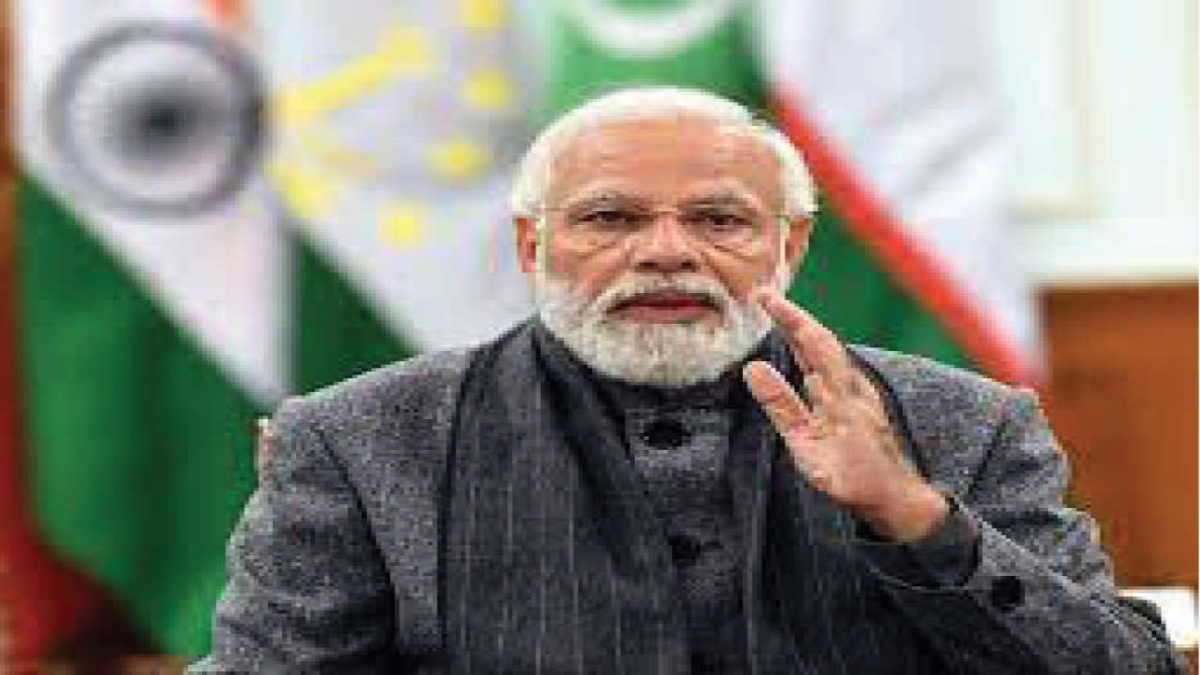 When he opens the DefExpo 22 in Gandhinagar, Gujarat, on Wednesday, Prime Minister Narendra Modi will also be launching the Defence Space Mission, the next generation of the nation’s attack and defence.

To increase the nation’s space-related defence readiness in accordance with the 1967 Outer Space Treaty, 75 challenges have been curated as part of India’s celebration of Azadi ka Amrit Mahotsav to recognise the country’s 75th year of independence. The moment PM Modi hits the button in Gandhinagar, the challenges will spring to life on the Defence Ministry website.

Launch systems, satellite systems, communication and payload systems, ground systems, and software systems make up the five technical categories into which the government has categorised the problems.

The Defence Space Mission is being set up with numerous dual use technologies to give a boost to the budding space sector in India as the realm of battle expands beyond land, air, and sea. According to information obtained, this timely government support might position India as a front-runner in the second space era, which is defined by a rapid privatisation of space.

The Department of Defence Production has divided the proposed 75 challenges into a number of projects, with some 35 of them available to more than 50 identified start-ups, 20 under Make 1 with partial government backing, and the remaining 20 under substantial government sponsorship.

While the DRDO has in theory promised to support the companies by giving them access to facilities and technical consulting, the ISRO has also pledged to support the mission by providing technical support, purchasing, and introducing dual use technologies when they are commercialised.

The list of challenges to be launched has been finalised based on inputs, and it is understood that the ownership, Minimum Order Quantity (MOQ), and estimated development budget of each challenge were determined by the end users, such as the Indian Army, Indian Air Force, and Indian Navy.

There have been numerous discussions between all parties involved and the secretary of defence and the additional secretary for defence production. Rajnath Singh, the minister of defence, has also assessed how the mission is going.