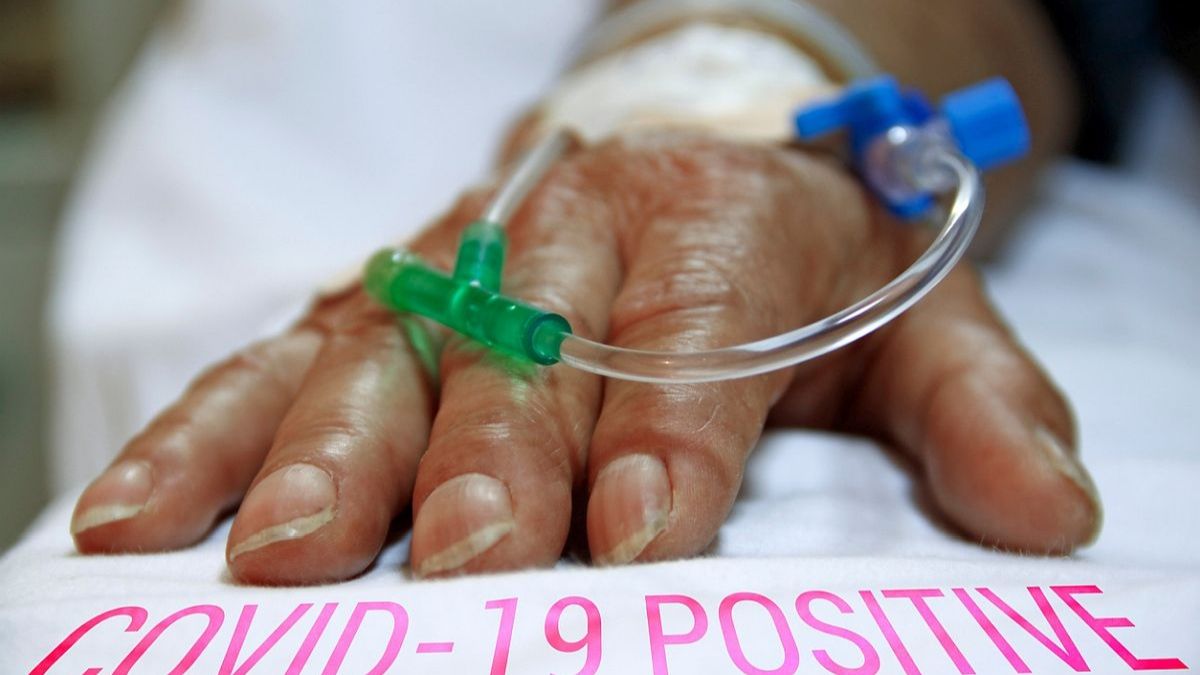 A 70-year-old priest was arrested on Thursday for allegedly sacrificing a 52-year-old man inside a temple in Odisha’s Cuttack district to appease the Goddess to end the Covid-19 pandemic. Priest Sansari Ojha, working at a temple in Bandhahuda area, allegedly beheaded a man inside the shrine on Wednesday night, police said on Thursday.

Later, the priest himself surrendered before the cops. The victim has been identified as Saroj Pradhan. The priest claimed he was ordered by the Goddess in his dream to sacrifice a human in order to bring an end to the pandemic, the police said. “The priest claimed that he saw the Goddess in his dream and was asked to sacrifice a human’s life to bring to an end to coronavirus. Hence, to appease the Goddess, he decapitated the man,” said Alok Ranjan Ray, Sub-Divisional Police Officer (SDPO) of Athagarh.

While the dead body has been sent for an autopsy, police have seized the murder weapon from the shrine. Police also informed about initiating an investigation into the incident as both the accused and the victim had shared weed at the temple.