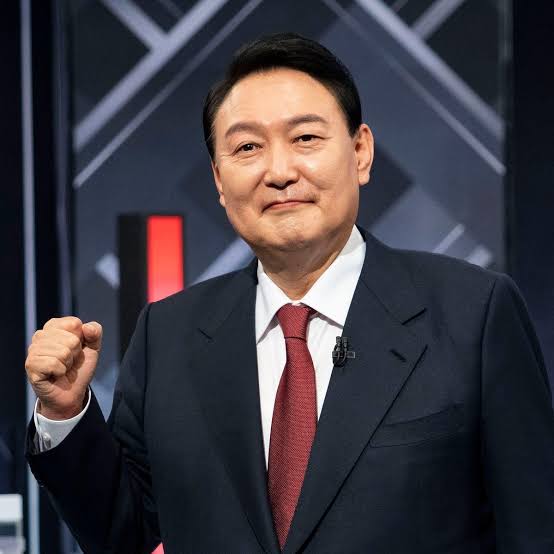 The pardon is largely symbolic, as Lee has already been released on parole after serving 18 months on bribery charges related to his time as the world’s largest smartphone and memory chip maker.

Analysts suggested that Lee will now be able to carry out business activities without many restrictions and might announce some big moves from Samsung.

Justice Minister Han Dong Hoon announced, “With an urgent need to overcome the national economic crisis, we carefully selected economic leaders who lead the national growth engine through active technology investment and job creation to be pardoned,” in a briefing.

Lotte Group chairman Shin Dong-Bin, who was sentenced to imprisonment for two and half years for bribery, was also pardoned by  President Yoon.

Mr Lotte stated, “We sincerely thank the government’s and people’s decision to grant a pardon, and Chairman Shin Dong-bin and staff members at Lotte will contribute to overcoming the complex global crisis.”

Mr Lee had been in headlines earlier as well when he was seen with the US president Joe Biden and President Yoon during their Samsung’s Pyeongtaek chip production facilities, visit.

He also had a meeting with Peter Wennik, CEO of ASML  Holding NV in June to hold a discussion over adoption of key high-end chipequipment.

Analysts speculated that the decisions of M&A projects and Investments will be made after Mr. Lee was reinstated as, according to the sources, Mr Lee is the company’s decision maker.

“And projects that were being pursued by Samsung, such as major M&A or investments, could be tied to the pardon. There’s a high chance that announcements will be made going forward.”

BJP slams Mamta, calls her out for abandoning her party leaders