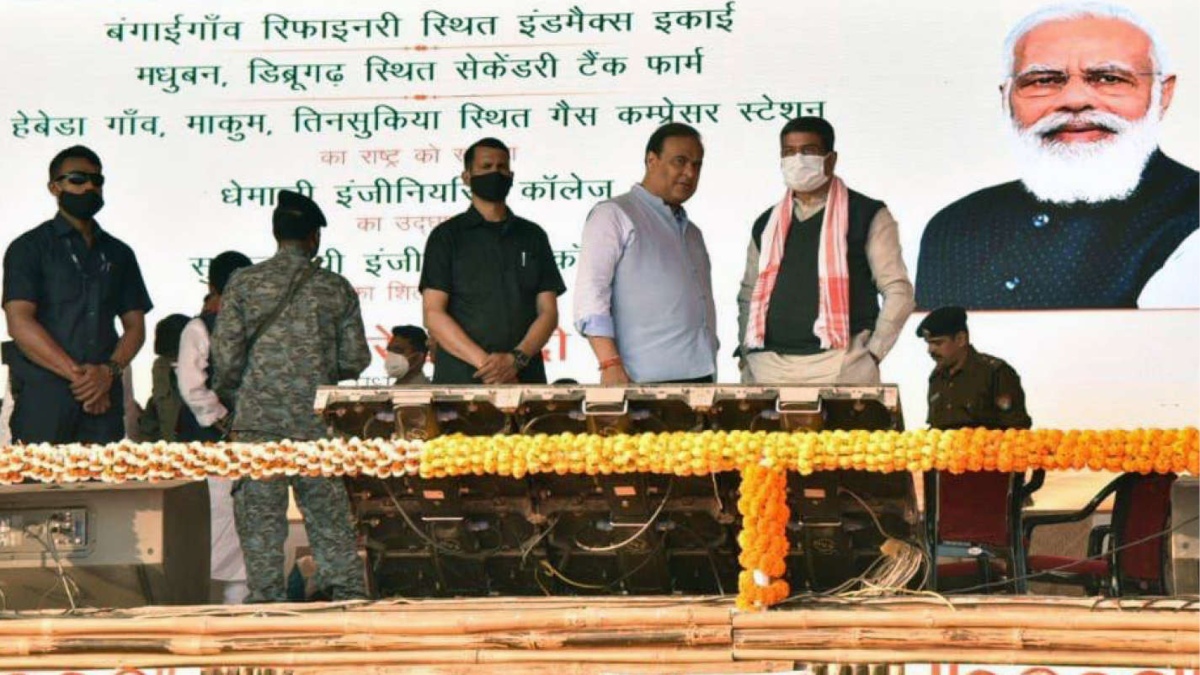 In an exclusive interview with ANI, Pradhan said: “From day one I have been urging GST Council to bring petroleum under GST purview. We are continuously urging the council and today again I am requesting GST Council to consider our demand.”

Pradhan’s appeal came amid petrol and diesel prices hitting a record high in the national capital on Tuesday after a temporary pause on the upward trend. While the price of petrol was increased by 25 paise, diesel rate jumped up by 35 paise. The hike took the petrol price in Delhi to Rs 90.83 per litre and diesel rate climbed to Rs 81.32 per litre.

Pradhan mentioned that if the GST Council decides to bring petroleum products under GST purview, it will be a big relief for common man. It will also be very helpful for the growth of the oil and gas sector.

“We are consistently requesting the GST council to include petroleum products under its purview as it will benefit people. But it is their call to take,” he said.

The GST Council is an apex member committee to modify, reconcile or procure any law or regulation based on the context of GST. The Council is headed by the Finance Minister Nirmala Sitharaman assisted by finance ministers of all the states of India. The next GST Council meeting is scheduled to be held in March.

“Due to an increase in prices of crude oil in international markets, consumer price for petrol and diesel have risen. This will soften gradually,” said Pradhan, adding the global supply of oil was reduced due to Covid-19, which affected production.

He also highlighted that 32 per cent more expenditure has been provided in this area as compared to the budget last year.

Speaking on Congress interim president Sonia Gandhi’s letter to PM Modi, the minister said: “Sonia ji must know Rajasthan and Maharashtra have the maximum tax. The earnings of the Centre and state were negligible during the lockdown. We have allocated large chunks to various sectors in the Budget to increase jobs.”

Currently, petroleum products attract central excise duty and VAT levied by states. While industry captains have repeatedly pressed the government for bringing petro products under GST, states have not been keen on the idea because they rely heavily on VAT for their own revenue.