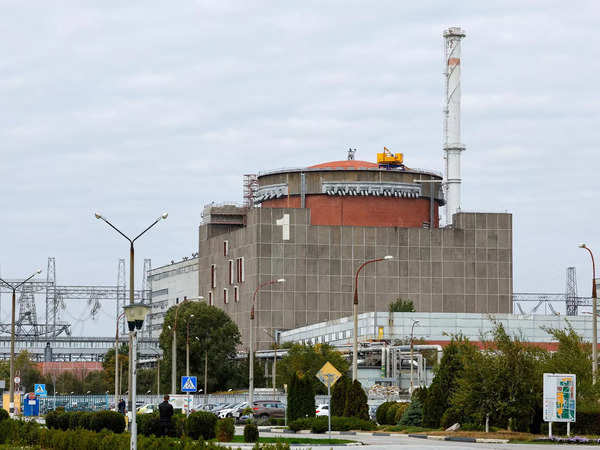 The International Atomic Energy Agency (IAEA) on Saturday expressed concern over the renewal of hostilities around the Zaporizhzhia nuclear site after powerful explosions were reported in the area of the largest nuclear plant in Europe.
“Powerful explosions shook area of Zaporizhzhya Nuclear Power Plant (ZNPP) last night and today. IAEA experts at #ZNPP report a dozen+ blasts from apparent shelling and some site buildings, systems and equipment damaged, but none so far critical for nuclear safety and security,” IAEA said in a tweet. In a statement, IAEA Director General Rafael Mariano Grossi said these powerful explosions abruptly ended a period of relative calm at the facility and further underlined the urgent need for measures to help prevent a nuclear accident there.
In what appeared to be renewed shelling both close to and at the site of Europe’s largest nuclear power plant, IAEA experts at the ZNPP reported to Agency headquarters that more than a dozen blasts were heard within a short period of time in the morning local time. The IAEA team could also see some of the explosions from their windows.