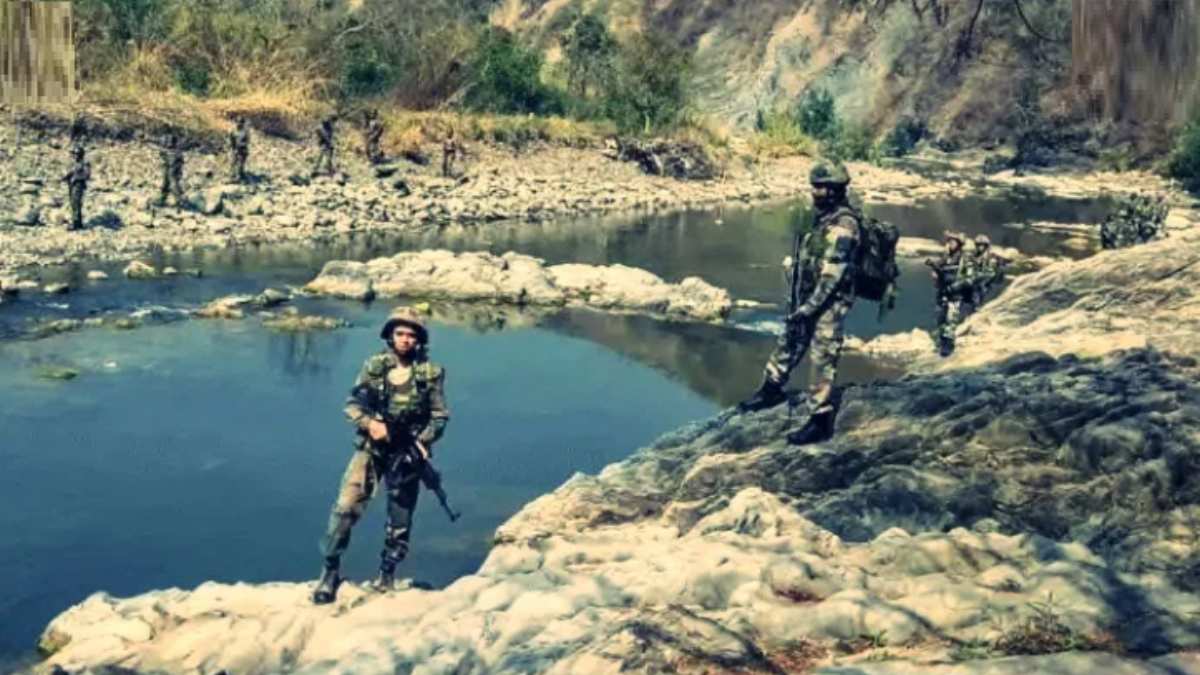 A Chinese government mouthpiece on Monday claimed that “positive discussions” between India and China at the Line of Actual Control (LAC) during the commander-level talks this weekend prevented another Doklam-like crisis. The Global Times, a daily tabloid of the Chinese Communist Party, citing Chinese experts, however, added that due to the complexity of the situation, the military standoff could continue for a little longer.

A meeting was held between the Indian Corps Commander based in Leh and the Chinese Commander on Saturday in a “cordial” and “positive atmosphere”, according to a statement released on Sunday by the Ministry of External Affairs of India.

Both sides agreed to peacefully resolve the situation in the border areas in accordance with various bilateral agreements and keeping in view the agreement between the leaders that peace and tranquillity in the India-China border regions is essential for the overall development of bilateral relations, the MEA said.

During the talks, the Indian side stressed on the Chinese to end their military buildup on the line of actual control and going back to the situation before the Chinese side started deploying its military closer to the Indian territory.

While the commander level talks did not result in any immediate change in ground positions, India and China have decided to continue to hold discussions at both military and diplomatic level to address the present dispute on LAC in eastern Ladakh.

ANI quoted Qian Feng, a senior fellow at the Taihe Institute and director of the research department of the National Strategy Institute at Tsinghua University in Beijing, as telling the Global Times that the recent talks involved high-ranking officers from both militaries do not want to escalate the issue. It also showed that China and India remain determined to peacefully resolve border issues, Qian said, noting that both sides have the strategic wisdom to see through the US’s “ulterior motive” in intervening and encouraging India to confront China at a time when China-US relations are deteriorating.

Media reports suggest both sides have been reinforcing their troops in the border areas, leading to another standoff that some said will become a second Doklam crisis. This will not be the case, experts say, as both sides have gained a great deal of experience from the Doklam incident in 2017. That being said, the ongoing standoff is not likely to end immediately, as concrete issues must still be resolved, Qian said.

Defence Minister Rajnath Singh was briefed about the situation along the Line of Actual Control (LAC) in Eastern Ladakh sector on Monday by the Indian Army in a meeting attended by the Chief of Defence Staff (CDS) and the three services chiefs. The Defence Minister was briefed on the heavy Chinese military buildup and the situation thereafter, and the talks between military commanders of the two countries in Moldo, sources said. The minister was also briefed that talks are going to continue with the Chinese to find a resolution at the earliest to the dispute where the People’s Liberation Army has amassed over 5,000 troops along the LAC, they said.

The Defence Minister also discussed the ongoing situation with the three services chiefs and CDS General Bipin Rawat and the ways to find a resolution. Last month, Singh had also held discussions with the CDS and service chiefs on the issues on China border. Later, General Rawat had briefed the Prime Minister on the matter. With agency inputs