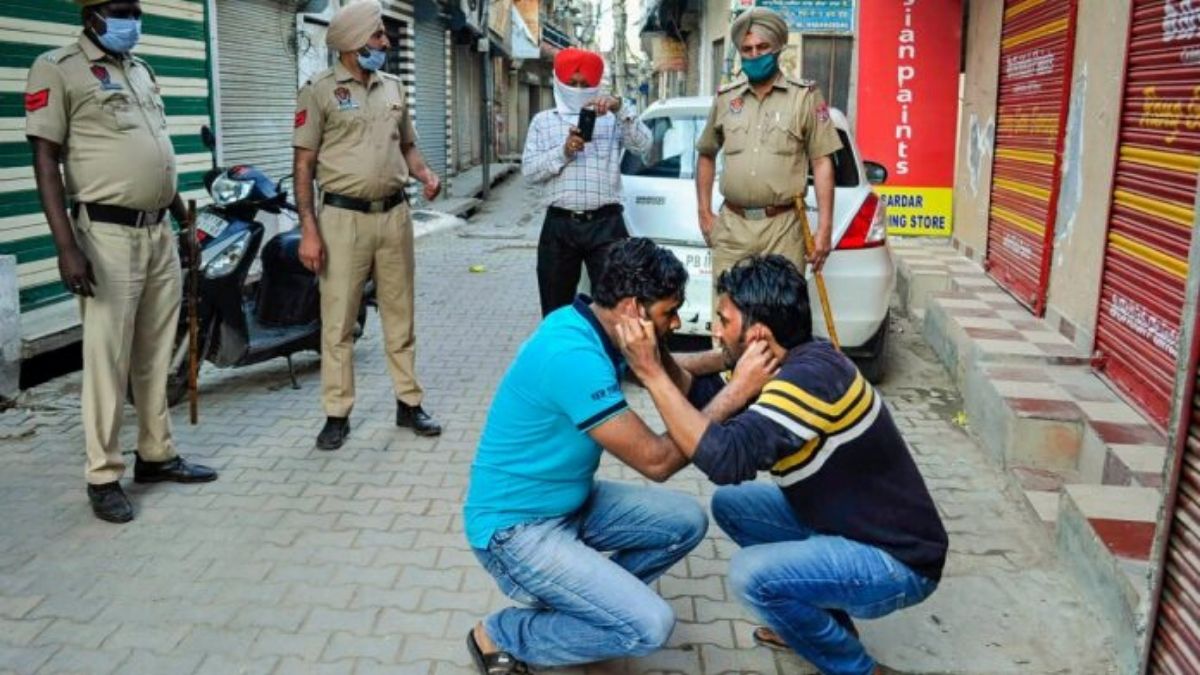 Like many other things, political influence seems to have the upper hand against the strict lockdown rules which have been imposed to contain the surge of Covid-19 cases in India. While politicians get away easily with lockdown violations, common people are getting booked for similar mistake, committed deliberately or otherwise. In Uttarakhand alone, more than 5,000 people have been arrested till 30 April for violating the norms of curfew.

The situation is no different in Telangana. Despite the nationwide lockdown, state MLA Bhupal Reddy recently celebrated his birthday with a massive gathering and distributed groceries to poor people in his Narayankhed constituency. With filing a PIL on the birthday celebs, M. Vittal, a social worker, told the Telangana High Court that birthday party had been organised violating the notmore-than-20-persons rule during the pandemic.

The court has sent a notice to the MLA, asking him to file an affidavit within a week. Senior analyst Ankababu told The Daily Guardian, “If any leader violates the rules, the police should file criminal cases on them before the court’s interference as they filed cases on Opposition leaders like Vijayawada MP Kesineni Nani and TDP leader Bonda.”

Congress senior leader Marri Sesidhar Reddy said, “There is a rule that if anybody does not wear mask, that person should be fined. The CM himself does not wear mask, who is going to fine him? The leaders are flouting the norms of lockdown. The police should take suo moto of such incidents.”