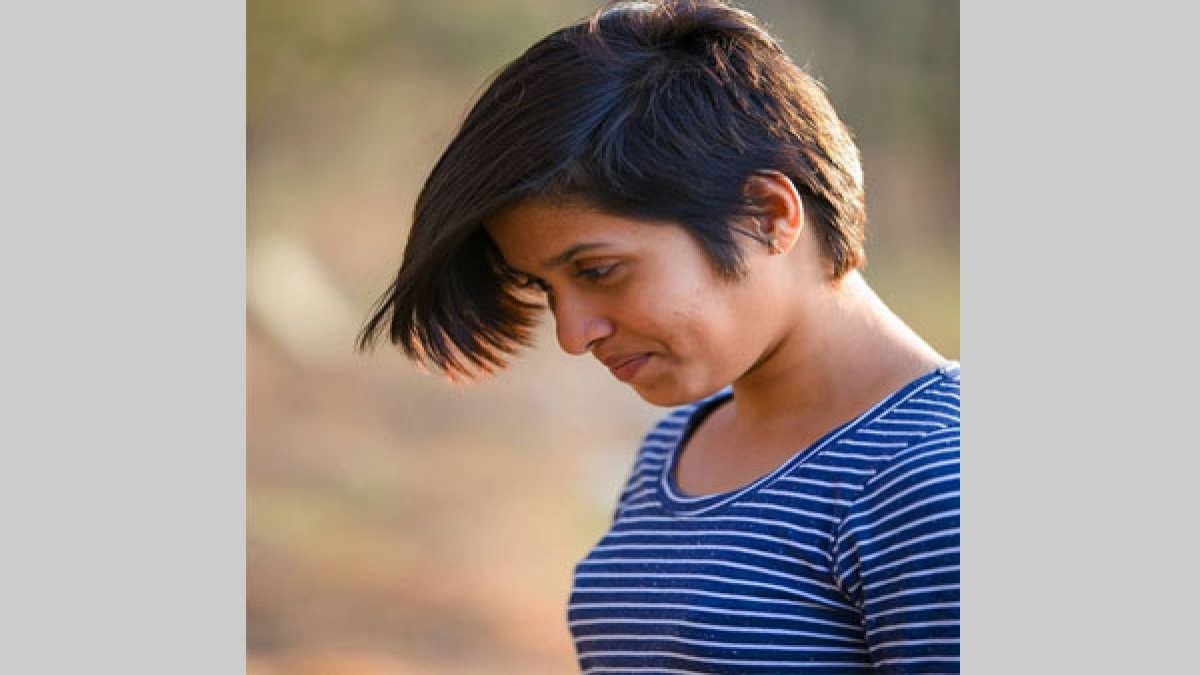 In another development in the Shraddha murder case, the police want to conduct the narco test of Aaftab Amin Poonawala at the earliest to find out if anything new is brewing in his mind.
One of the investigators in the case told news agency that Aaftab is very clever and can anytime bring a new ‘twist’ to the case. He said Aaftab has completely obeyed what the police told him to do. He confessed his crime, co-operated with police, and agreed to the polygraph and narco test. But now the police have started feeling suspicious about his ‘good’ behaviour.
Initially, Aaftab was trying to misguide the Mumbai Police. But, once the case came under the jurisdiction of Delhi Police, he started confessing the whole crime. So, the police is suspecting this might be a part of his plans.
Now, the police want to conduct Aaftab’s narco test at the earliest, so that everything going on in his mind comes out to the police. The police also got the date of the narco test preponed to December 1 from December 5, given by the court earlier.
Earlier on Tuesday, Delhi Court gave permission to Delhi Police to conduct a narco test on the Shraddha Walker accused Aaftab Amin Poonawala on 1 December.
Special CP (law and order) Sagar Preet Hooda had said that Delhi Police will seek permission from the court for the test. Aaftab is accused of strangling his live-in partner Shraddha to death and chopping her body into 35 pieces. He is also alleged to have preserved the chopped body parts in a refrigerator before dumping them in forested areas in Delhi and Gurugram.