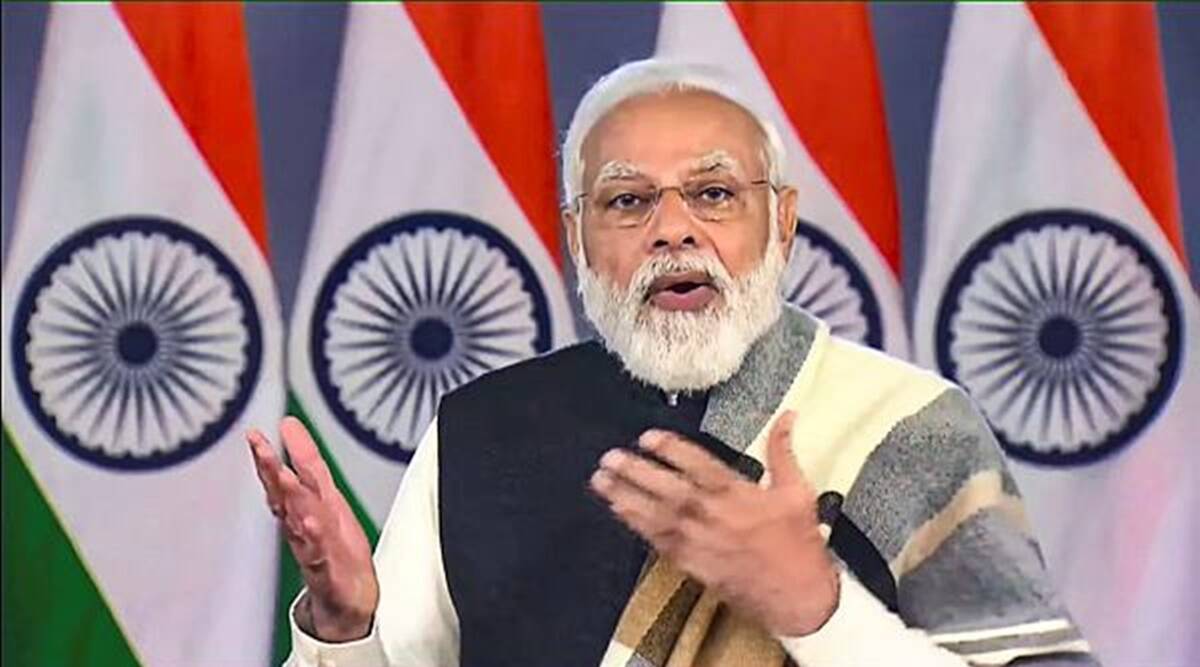 Union Home Minister Amit Shah on Monday lauded India’s ranking as the fifth largest economy in the world and said that Prime Minister Narendra Modi helped the country improve its rank.
“India was on 11th position in the world of being the largest economy and When Narendra Modi became the PM and he bought it on 5th position now. Congress had brought it from the 11th to the 12th position. PM Modi has taken India to such a position where any important decision cannot be taken without hearing what India has to say,” said Shah.
He also slammed the Congress and underlined the Gujarat riots during the latter’s ruling days.
“I have seen Gujarat in the time of Congress. So many riots used to take place at that time, and people had to store food grains and vegetables. But the BJP has made Gujarat safe,” he added.
Promising the completion of the talav (lakes) at the earliest, he said, “Shilaj Talav, Sarkhej Talav, decorative grill, compound wall, children’s play area, senior citizen area will be made. I want to promise you that the talav will be ready by January 2024.”
Shah performed the Bhoomi Pujan of the 350-bed Employees’ State Insurance Corporation (ESIC) Hospital in Gujarat’ Sanand.
He said this hospital would provide excellent health facilities to about 3 lakh workers of the Sanand area as well as benefit about 12 lakh workers and their family members from the region and its adjoining areas, as well as all the villagers of Sanand tehsil.
On the occasion, Shah extended Navratri greetings to the people and said that the hospital would have many modern facilities, including OPD, indoor facilities, X-ray, radiology, laboratory, operation theatre, obstetrics, ICU, and ultrasound.
The Union Minister said that the hospital would be made into a “perfect hospital for all”.Initially, the 350-bed hospital to be built on nine and a half acres will cost Rs 500 crore and the Ministry of Labour has made arrangements with foresight, that it can be made into a hospital of 350 to 500 beds immediately if needed. The Home Minister said that after Narendra Modi took over as Prime Minister and Bhupendra Yadav became Labour Minister in 2014, the ESIC scheme has become more meaningful and has been moved forward.