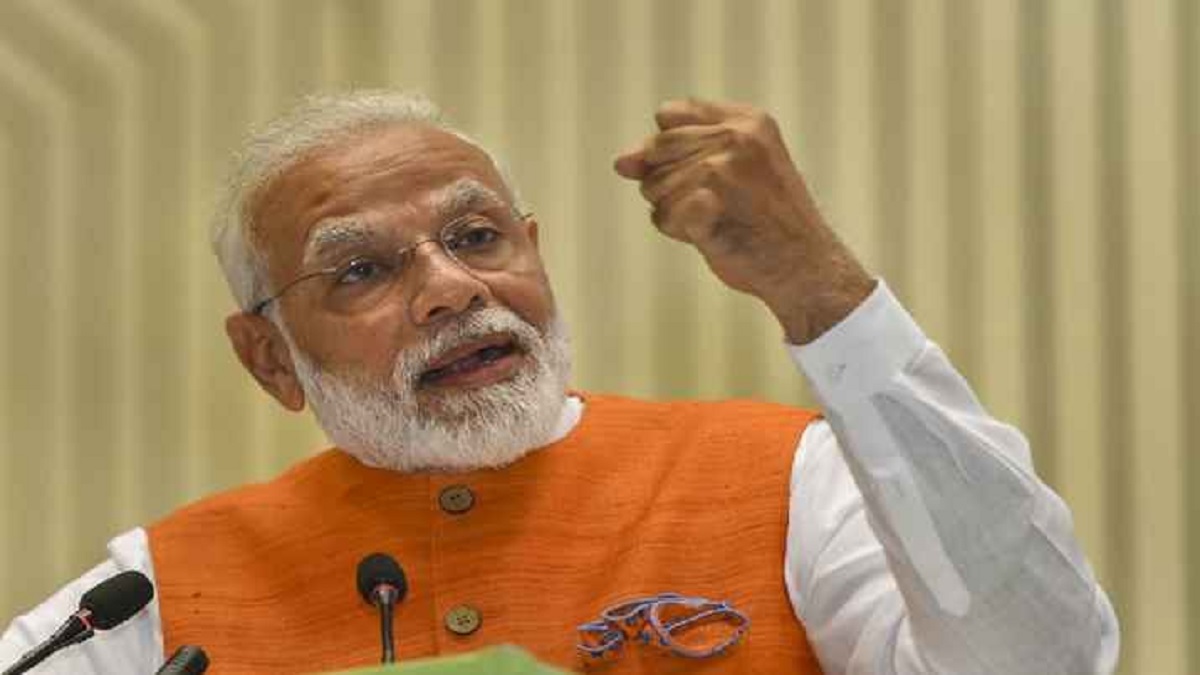 The Prime Minister’s Office (PMO) has begun a major push to chart a way forward for enhancement of Advanced Chemistry Cells (ACC) battery storage technology in India. Several ministries have been roped into the mission. The move is aimed at strengthening the Aatmanirbhar Bharat mission through indigenisation of the technology.

ACC is a new generation technology that can store electric energy either as electrochemical or as chemical energy as and when required. It is estimated that due to use of electric vehicles, consumer electronics and stationery storage by 2030, there would be a demand of 609GWh. In the most conservative scenario, there will be a demand of 50GWh.

According to estimates, India would have to incur a bill of Rs 3.8 lakh crore of ACC battery storage technology. Therefore, the thrust is on indigenisation of the technology.

Highly-placed sources told The Daily Guardian that a series of high-level government meetings have taken place after the PMO showed interest in developing and indigenising the technology. The activities are being undertaken under the proposed National Programme on Advanced Chemical Cell Battery Storage.

Globally, advanced cells manufacturing brings one of the largest economic activities. It also becomes significant in the light of the government’s initiatives to promote e-mobility and renewable power. It is understood that there would be a major spurt in the demand for advanced chemistry batteries in the forthcoming years.

Several incentives to the manufacturers have been planned keeping in mind a major demand in the near future. Currently, most of the advanced chemist cells are being imported and a need was being felt to take steps to promote domestic manufacturing to conserve foreign exchange and make India a global leader in manufacturing of such batteries. This policy move also becomes important in the wake of the souring of business ties with China, which is one of the major global players in technology.

The government is planning a two-tier incentive support to the manufacturers through a basic custom duty matrix on battery packs, ACC and its ancillary components to facilitate greater domestic value addition.

Additional incentives will be given to beneficiary firms in terms of cash subsidy with provision to avail incremental bonus. A Central sector scheme and subsidy disbursement for each beneficiary firm shall have a predetermined duration of 10 years.

A government official said the government is soon planning to bring in a Cabinet note in this connection. The note perhaps would include a detailed explanation for the scenario of subsidy disbursement and the financial impact on the government exchequer.

All aspects related to battery disposal and environment are being separately dealt with by the Ministry of Environment & Forests to come up with a policy which will apply to both imported and domestic manufacturers.