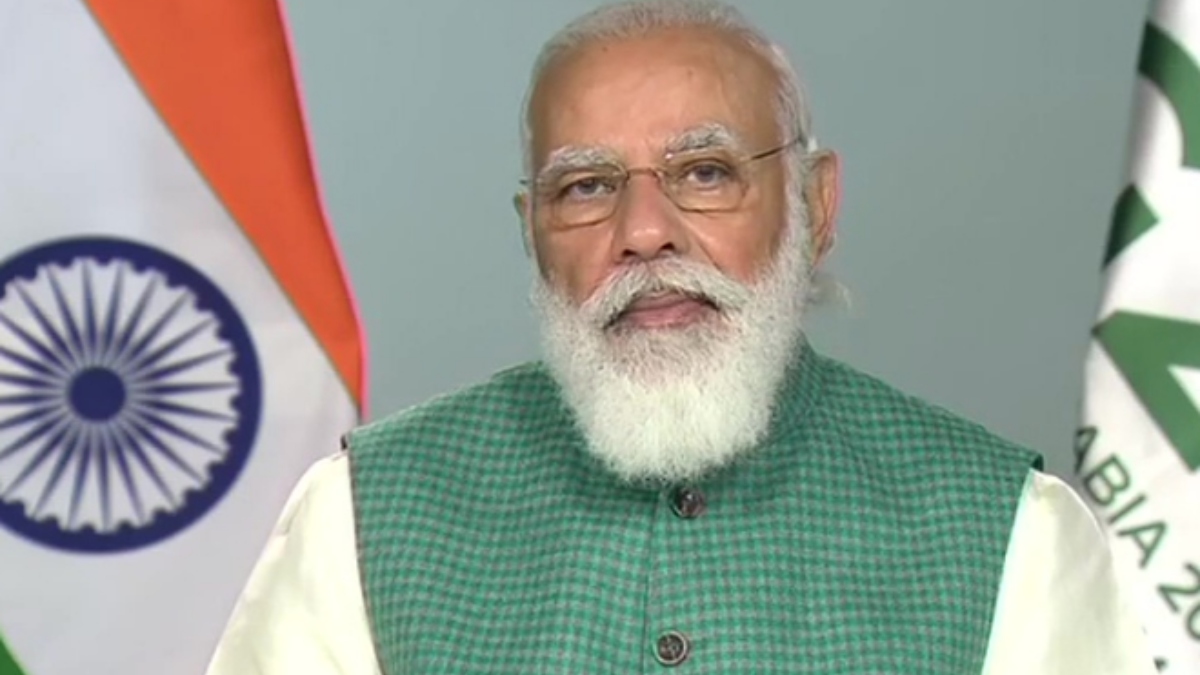 GANDHINAGAR: Prime Minister Narendra Modi to visit Kutch, Gujarat, on 15 December to lay foundation stone of several development projects in the region. These projects include a desalination plant, a hybrid renewable energy park, and a fully automated milk processing and packing plant, a release from Prime Minister’s Office said. Gujarat Chief Minister Vijay Rupani will be present on the occasion.

The inauguration of the 100 MLD desalination plant in Gundiyali village of Mandvi taluka will take place virtually.

Modi will perform a virtual bhoomi pujan after addressing a meeting at the Tent City in the afternoon. An SPG team has taken charge of front-line security arrangements for the PM’s visit. Police personnel involved in the arrangements have been tested for Covid-19. Besides Kutch, police officers from other parts of the state have joined for the security operations too. The prime minister is scheduled to leave for Delhi in the evening, after seeing the white desert moon.

Earlier, Prime Minister Modi was scheduled to arrive on 14 December and spend the night at Dhordo. But due to the ongoing trouble between the Uttar Pradesh government and tent suppliers Lallooji & Sons, PM Modi cancelled his night stay in the Tent City at Kutch.

Lallooji & Sons had been in charge of the tents in Dhordo for the Rann Utsav each year as well as other government programmes in the state since Narendra Modi was Chief Minister of Gujarat. However, with the firm running into trouble with the UP government due to charges of corruption during the Kumbh Mela, the contract for the 15 December programme has been handed to Rajkot-based Parmar Kishor Mandap Service.

Executive Engineer, Roads and Buildings Department, J.M. Solanki said, “The record so far is that we do not tender to Lallooji & Sons.” The Rajkot firm has been given the responsibility of arranging a helipad, which is now ready, and a huge dome as per the approved price for the programme.

However, Bhavik Seth, manager of Lallooji & Sons, said that they have been given a tender for a cultural program by the tourism department and that they are also going to arrange a lunch for the Prime Minister.

Modi also slammed officials of the tourism department for the declining number of visitors to the Rann Utsav, in a video conference on Tuesday. Following the meeting, the department has planned various advertisements to be placed for the Utsav to attract more tourists in the near future.

BJP gains big in Bodoland, to back new ally to take power in council