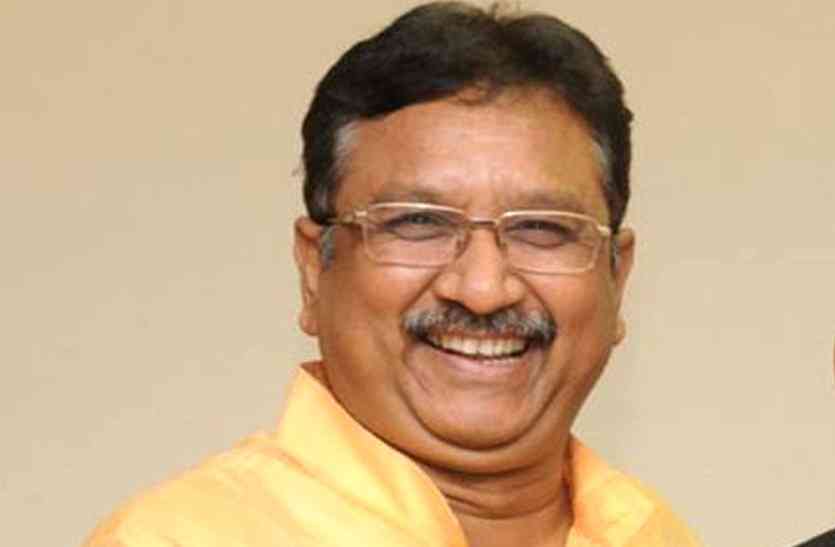 Prime Minister Narendra Modi is to visit Kuno National Park on his birthday 17 September and will also visit the release of African cheetahs in the forest.

“PM Narendra Modi will visit Kuno National Park on his birthday on September 17. On the very same day, Cheetahs from South Africa will be brought to the park,” CM Chouhan informed.

Meanwhile, ahead of PM Modi’s visit a team of experts from South Africa, Namibia, and the Madhya Pradesh Forest Department conducted all the inspections. For the second and third phases, Gandhi Sagar and Noora Dahi have been finalized.

“Recently I returned from a tour of South Africa. The MOU with South Africa is yet to be signed. Now eight cheetahs have been finalized to be brought from Namibia. If the second MoU is done before 17, there is a possibility of about 20 cheetahs coming from Namibia simultaneously,” the forest minister added.