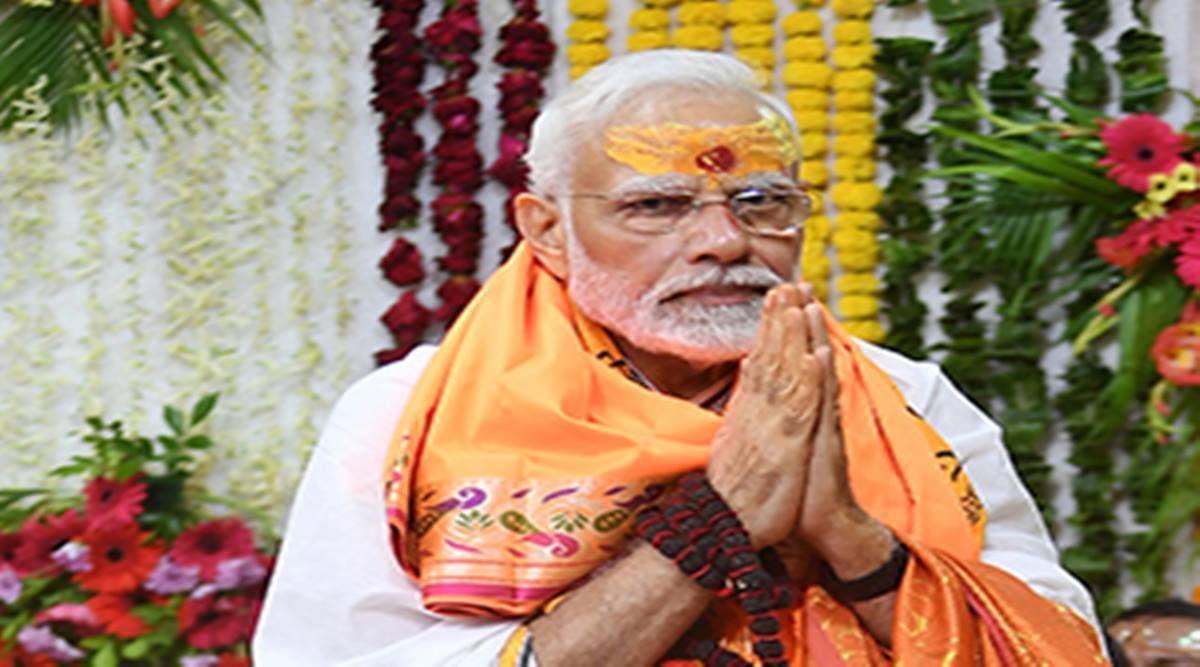 Prime Minister Narendra Modi is all set to inaugurate the Kashil Tamil Sangamam on Saturday and has arrived in Varanasi to attend the function.

According to the Uttar Pradesh government officials, Tamil literature, education, culture, and cuisine will be showcased in the month-long Sangamam.

Meanwhile, till 16 December in the Kashil Tamil Sangamam 75 stalls will be set up which will show the culture, literature, food, handloom, handicraft, agriculture, and folk art of South India.

The opportunity will be given to scholars, philosophers, artists, researchers, students, traders, and artisans of both states.

However, this Sangamam is reflecting ‘Ek Bharat Shreshtha Bharat’ which celebrates, reaffirms, and rediscovers the age-old links between Kashi and Tamil Nadu.

Furthermore, to participate in the seminars, and site visits 2500 delegates will be arriving in Varanasi from Tamil Nadu. The two regions’ handlooms, handicrafts, ODOP (One district, one product) products, books, documentaries, cuisine, art forms, history, and tourist places will be put in Kashi.