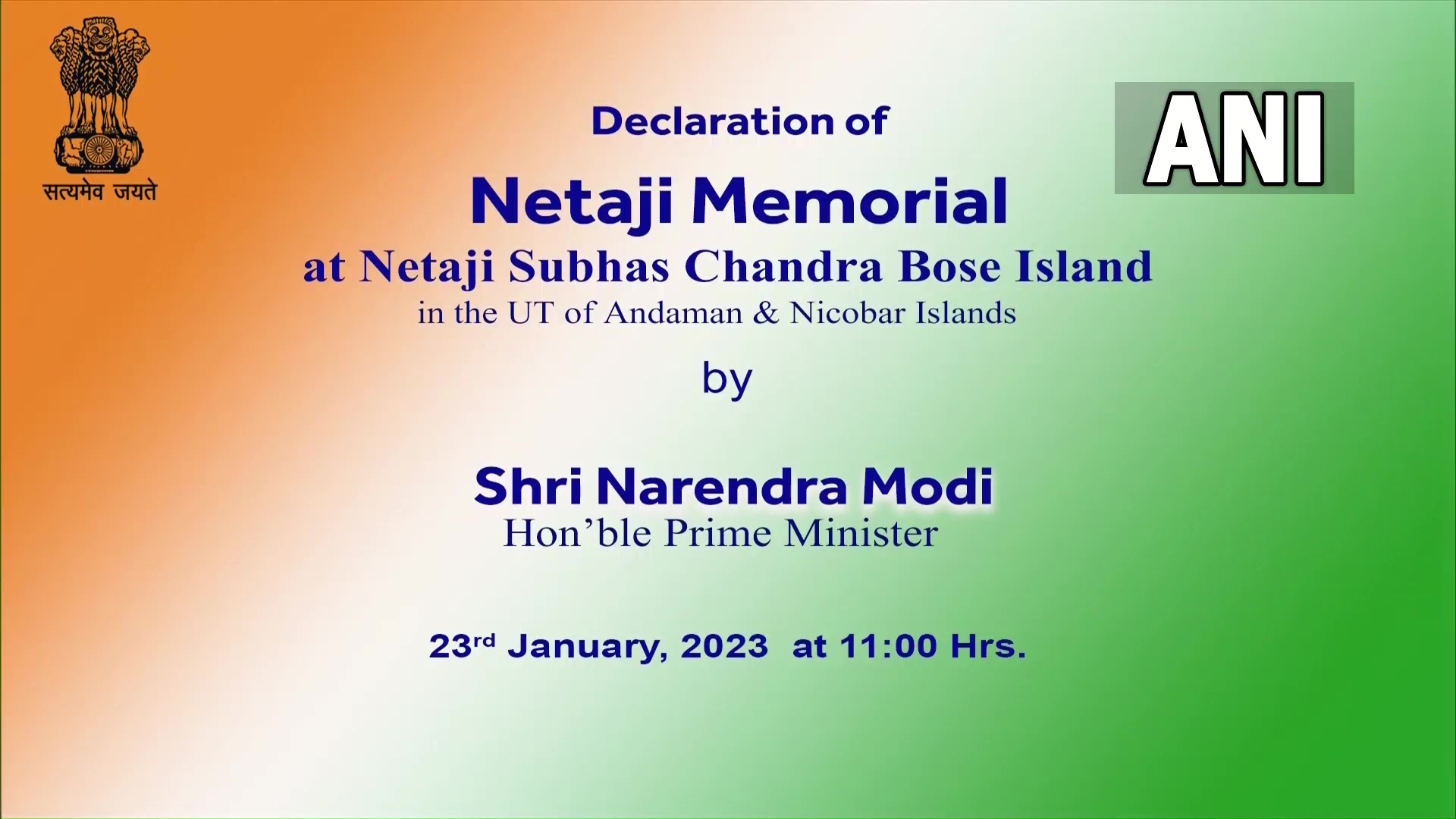 “Today, on Parakram Diwas, I pay homage to Netaji Subhas Chandra Bose and recall his unparalleled contribution to India’s history. He will be remembered for his fierce resistance to colonial rule. Deeply influenced by his thoughts, we are working to realise his vision for India,” PM Modi tweeted.

To commemorate the iconic figure, PM Modi virtually inaugurated a model of a proposed memorial dedicated to Netaji Subhas Chandra Bose in the Andaman and Nicobar Islands, today.

Keeping in mind the historical significance of the Andaman and Nicobar Islands and to honor the memory of Netaji, Ross Islands was renamed as Netaji Subhash Chandra Bose Dweep by the prime minister during his visit to the Island in 2018. Neil Island and Havelock Island were also renamed as Shaheed Dweep and Swaraj Dweep.