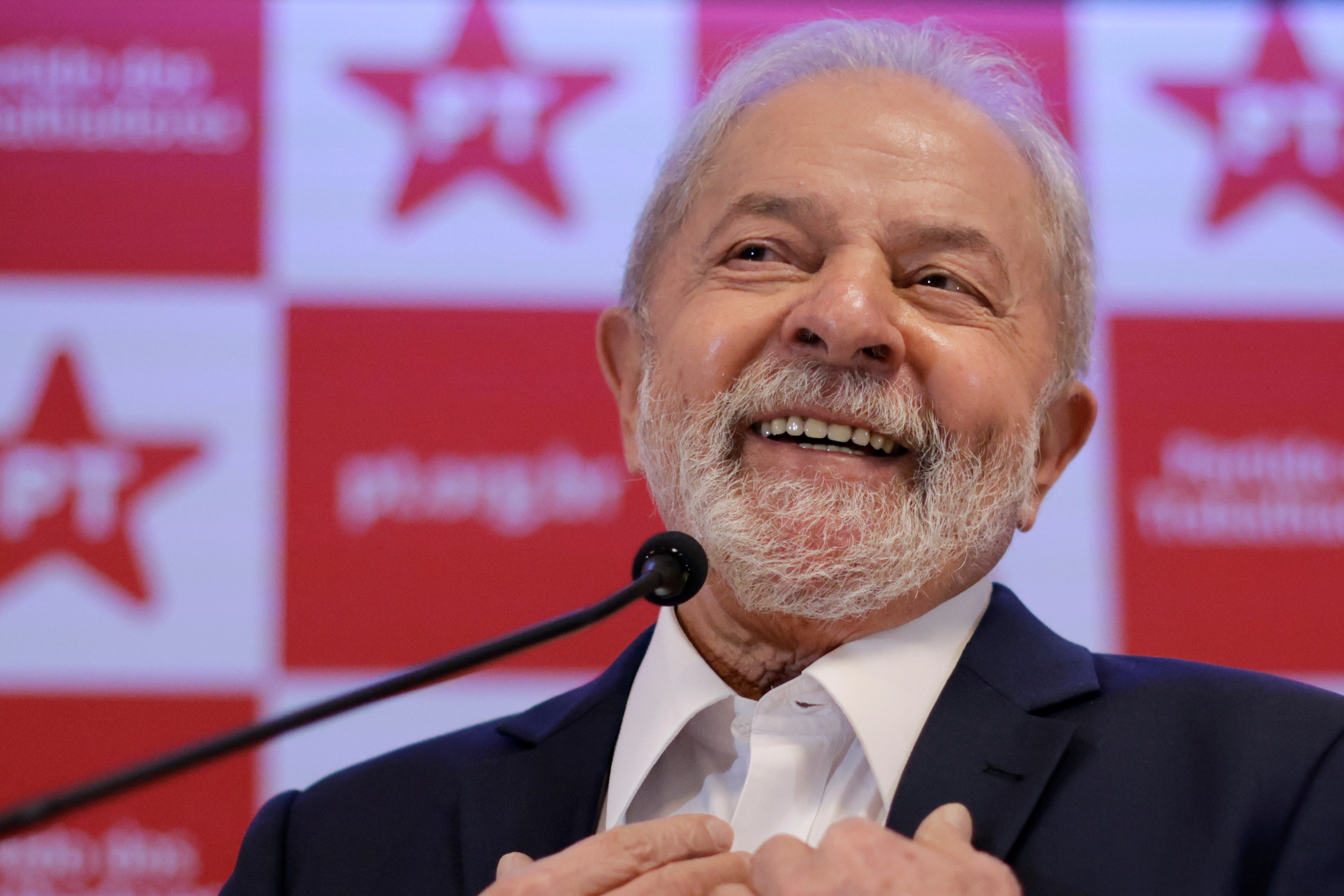 “Congratulations to @LulaOficial on winning the Presidential elections in Brazil. I look forward to working closely together to further deepen and widen our bilateral relations, as also our cooperation on global issues,” tweeted PM Modi. Silva defeated incumbent president Jair Bolsonaro in fierce voting which was a tight race between the two politicians and Silva emerged as the country’s new president on Sunday.

According to the reports, earlier on 2nd October, none of the candidates could hit the 5 per cent mark needed to win in the first round. The candidates for the presidential post also casted the votes on Sunday.

Notably, this year’s elections allowed for the eligibility of more than 156 million people to cast their votes.

The 76-year-old Lula concentrated his campaign on ousting Bolsonaro and touted his prior accomplishments all throughout it. During his candidacy, he advocated for a new tax structure that would increase public spending. He has sworn to eradicate the nation’s hunger, which has resurfaced during the Bolsonaro administration.

Contrarily, 67-year-old Bolsonaro stood for reelection as a member of the conservative Liberal Party. To lower energy prices, he has advocated expanding mining, privatising public corporations, and producing more renewable energy. He has promised to keep providing Auxilio Brasil, a monthly benefit worth 600 Brazilian reals (approximately 110 USD).
Bolsonaro, who is backed by important evangelical leaders, is frequently referred to as the “Trump of the Tropics” and is a very divisive figure. His regime is well renowned for encouraging the merciless exploitation of Amazonian territory, which has resulted in staggering deforestation rates.

Meanwhile, Bolsonaro sowed doubts about the voting system without evidence, raising questions about whether he would accept defeat Lula is making a bid to return to the top of Brazilian politics 20 years after he first stormed to the presidency
The 76-year-old former metal worker and union leader lifted millions out of poverty as president but has since been tainted by corruption scandals.