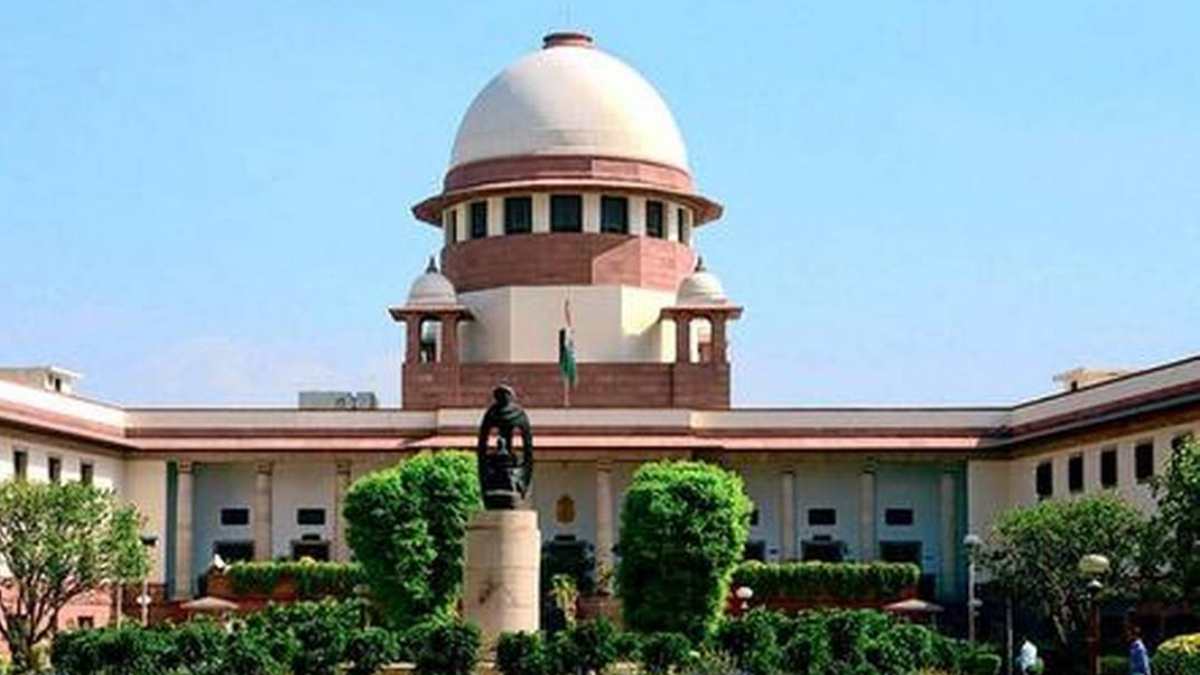 A PIL was moved in the Supreme Court on Wednesday seeking judicial enquiry into the violence which took place during the protesting farmers› tractor rally in the national capital on the Republic Day.

The petition filed by Advocate Vishal Tiwari has sought a direction to register a First Information Report under relevant sections of the India Penal Code and other penal provisions against the person/s or organisation/s found responsible for the violence and alleged dishonour of the national flag.

The petitioner has also sought a three-member inquiry commission under the chairmanship of a former top court judge and comprising two retired high court judges to be set up for collecting and recording evidence in the matter and submitting a report to the court in a time-bound manner.

The plea said that the incident which took place in Delhi on Republic Day, i.e., 26th January, had serious consequences, resulting in problems for the public. Delhi is the heart of our country and whatever activity takes place here affects the entire nation, the plea stated.

“The peaceful farmers’ protest was going on and it glorified our nation by the fact that in our democracy different opinions are respected and protected. The sudden turn in the nature of the protest has shocked the entire nation,” the plea said further.

The plea also alleged that there may have been a conspiracy to cause disturbance and damage the peaceful protest and create a clash between the police and protesting farmers by some notorious forces or organizations. “Or it was due to the lapses (may be deliberately) from the side of police administration to create such circumstances in which disturbances will definitely occur,” the plea added.

The petition also said that to reach and climb the Red Fort and hoist a flag of a particular religion or sect at the place and on the pole on which our national tricolour flag is hoisted every Independence Day, which is a place specially reserved for unfurling the national flag by the Prime Minister, is very sad and the act insults our national dignity.

Blame is being put from both sides, the police administration and the farmers, so it is necessary in the interest of the public and our nation that such a serious incident be inquired by a judicial commission headed by the retired Supreme Court justice, the plea requested.

No one will be spared, we showed restraint during violence: Delhi Police chief