PHOGAT BOUNCES BACK WITH BRONZE - The Daily Guardian 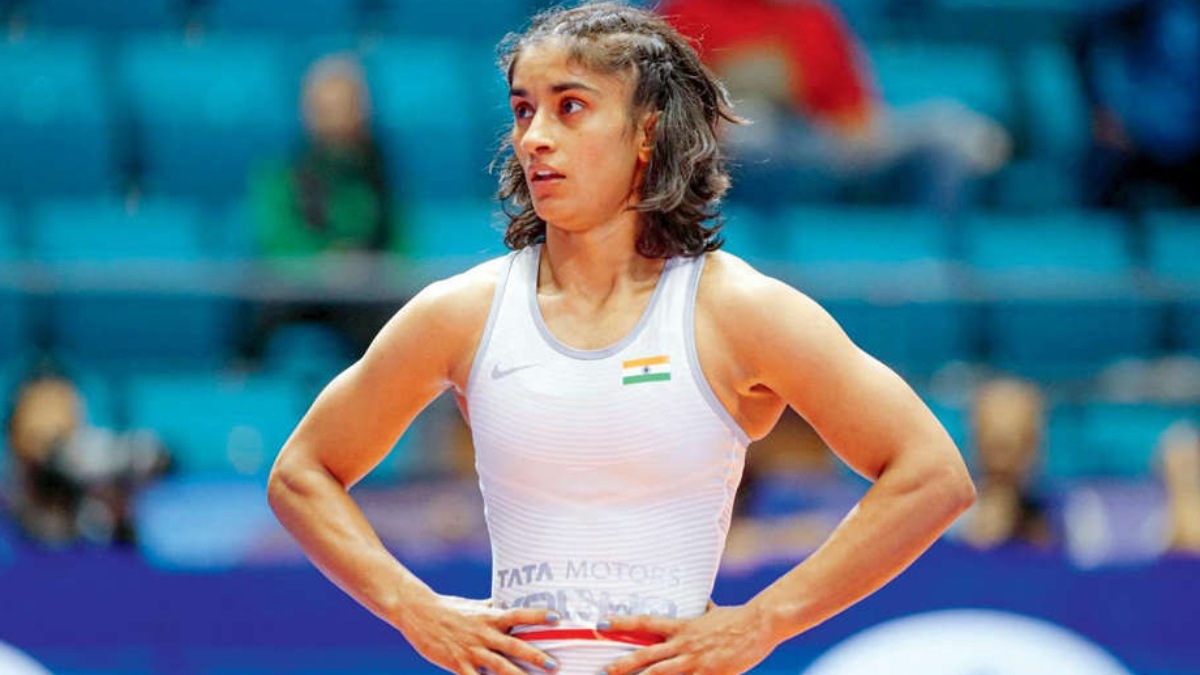 After a shock loss, it was a completely transformed Vinesh today as she defeated Jonna Malmgren of Sweden in the 53kg category and bagged the bronze medal at the world wrestling Championships 2022, in Belgrade today. With this win, she becomes the first Indian female wrestler to win 2 World Ch’ps medals.

Phogat beat Jonna 8-0 in the playoff to pick up the bronze. Phogat controlled and had brilliant hand-eye foot movement that made her charge as she had four successful attacks.

Earlier this day she pinned and won by injury against Leyla Gurbanova in the repechage of the women’s 53kg category. Her performance earned India its first medal in this year’s edition of the wrestling world Championships taking place in the Serbian capital of Belgrade.

Phogat endured biting pain in her leg to complete her match victoriously before her coach Jitender Kumar lent her a shoulder and helped her walk away from the ring.

A 21ST CENTURY GENERAL TO A 15TH CENTURY FORT