PFI ideology must be countered 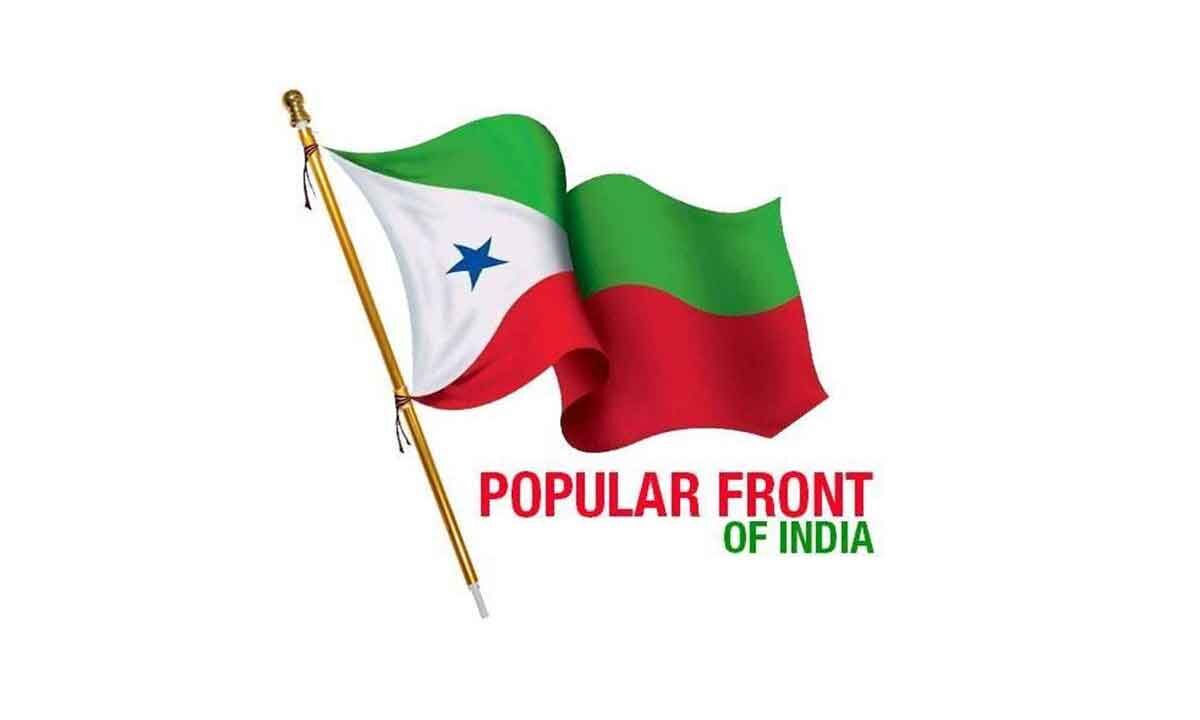 From the dossier made public on the Popular Front of India, it emerges that it is a hydra-headed radical organisation with deep terror links, which has been flourishing across the country for over a decade. As has been reported, PFI’s activities came under scrutiny in 2011, five years after its formation in 2006 in Kerala. It was reported around 2011 that the PFI was recruiting youths and giving them arms training in the forests of Kerala, as well as looking to spread its footprints across the country by aligning itself primarily with radical left-wing groups. From there, when the PFI was confined to one small state, to a situation where it is present in at least 17 states and abroad, and has spawned various affiliates, apart from carrying out fraudulent financial activities, the story that is emerging of the PFI is how to use and abuse a rules-based order to hide its own nefarious activities. That it had the audacity to go on a spree of rioting in Kerala, trying to shut down the state, post the arrest of its activists, shows how its influence has increased over the years. Allegations abound about PFI’s involvement in almost all the violent protests that the country has witnessed over the last few years, including the anti Article 370, CAA, and the Nupur Sharma protests. There are also reports that it was the PFI affiliate, Campus Front of India, which was behind the hijab ban protests and had brainwashed the girls involved in the incident to turn wearing the hijab in school into a matter of their religious identity. According to the dossier on PFI, this radical organisation has over 1,400 cases of violence registered against it. One may recall the infamous case where the hand of a Kerala professor was chopped off by the activists of the PFI for alleged blasphemy, way back in 2010, a year before the radical organisation caught the eye of the national security apparatus. It was in 2012, again a decade ago, that the Kerala government had told the High Court that the PFI was a “resurrection” of the banned terrorist group SIMI. If steps had been taken at the time, the PFI would not have been able to spread its tentacles across the country. But then no one can discount the possibility of any such action turning into a hotbed of competing political interests, given the track record of India’s political parties. Also, unless and until the investigating agencies have a full-proof case, they may prefer to gather enough evidence to ensure that the cases are able to withstand both political and judicial scrutiny.
As it is politics has already started over the PFI ban, with Bihar’s Lalu Prasad Yadav, who considers himself to be the saviour of the minority community, trying to cast aspersions on the investigation. The “mistake” these so-called “secular” politicians make is that they try to brainwash the minority community into believing that they are being persecuted by a majoritarian government. Ironically, it is a similar narrative that the radicals of PFI sell to the gullible youth of the minority community to brainwash them into following a path of radicalism. They tell them that they are being persecuted and victimised. It is only by playing on their fears can the mainstreaming of the minority community be stopped. And this radicalistion has been going on for a long time—according to reports, from the UPA government period. So the PFI agenda of creating an Islamic state out of India has nothing to do with the BJP coming to power. It has been there all along.
In fact, it’s an insult to the minority community to depict the action on the PFI as an assault on the community. Lest we forget, the Sufi sect has come out in support of the ban on PFI, for they were being terrorised by them.
In conclusion, it is hoped that the agencies’ PFI case will be able to withstand judicial scrutiny. It is also hoped that the resistance to organisations like the PFI will increase from within the minority community, so that such entities cannot brainwash the youth into their own vile ideology of hatred for India and its people.