People thought I made a mistake by joining Liverpool: Milner 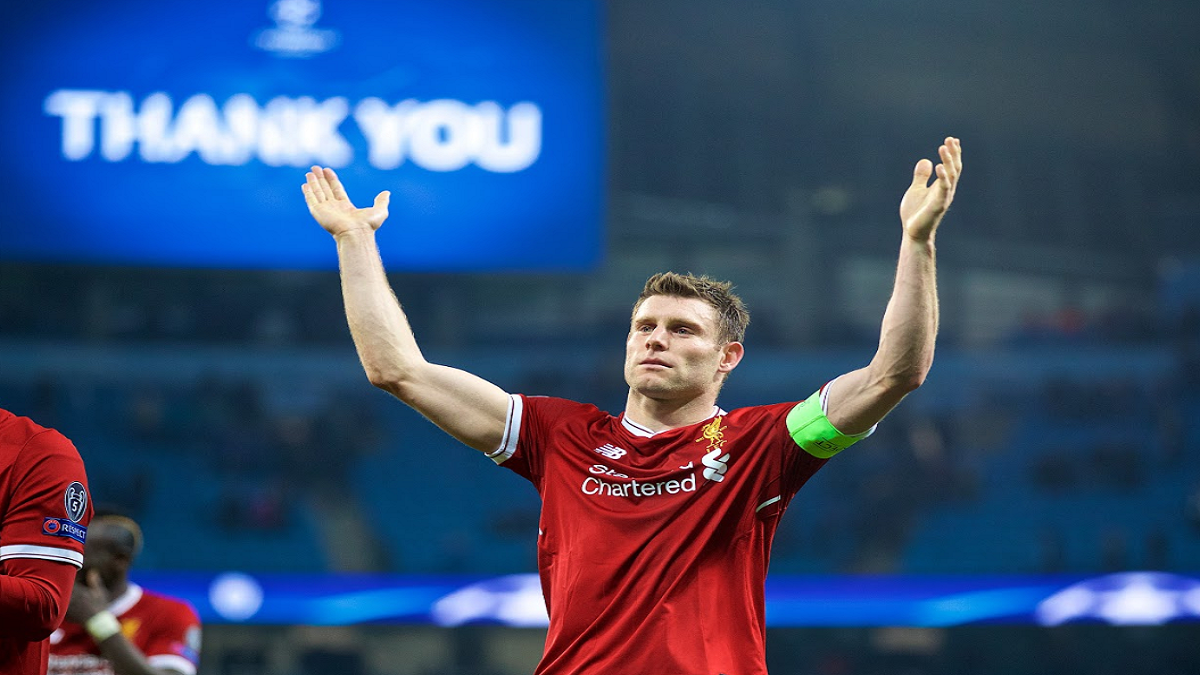 Liverpool footballer James Milner took a dig at the critics who, according to him, had questioned his move to Anfield from Manchester City in 2015. Following a slow start initially, Milner has now added a Champions League and a Premier League medal into his illustrious trophy cabinet with Liverpool in the past two seasons.

“I like the fact people thought I was making a mistake (by joining Liverpool),” Milner was quoted as saying by Daily Mail. “It’s one of the things that drives you. City is a great place but this was Liverpool, a hugely successful club but without recent history of winning. They’d a near-miss in 2014 and I could still see the hangover when I came in. That had to be got rid of.”

“It (match against Palace) was one of the proudest performances since I’ve been at the club,” he said.