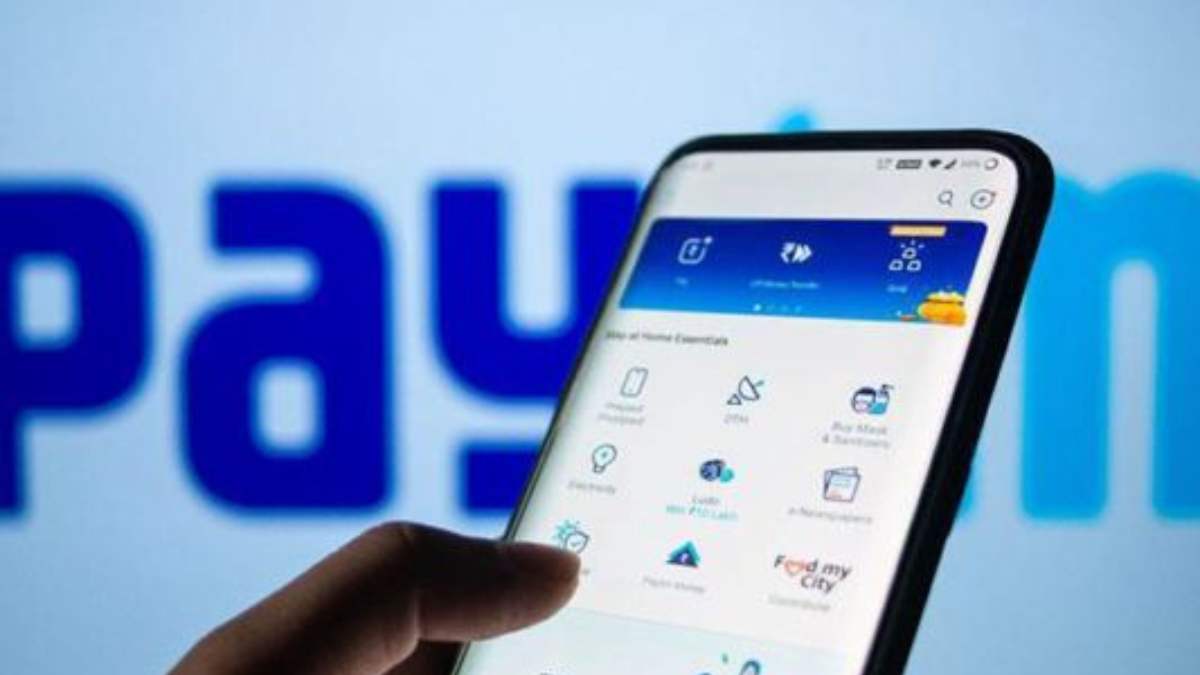 Paytm app was back on Google Play store on Friday within a few hours of being pulled down due to alleged policy violations. Earlier in the day, Google had pulled down India’s homegrown financial services company from its app store for running its promotional UPI cashback campaign and scratch cards by claiming that this amounts to gambling.

Paytm, however, defended it by saying that giving cashbacks is a standard industry practice followed by all major players, including Google Pay. Paytm recently launched the “Paytm Cricket League” for users to engage in their passion for cricket and get cashback. The game allows users to get player stickers after each transaction, collect them, and receive Paytm cashback.

On Friday afternoon, Google intimated Paytm that they are suspending its app because they believe this to be a violation of their Play Store policies on gambling. Subsequently, Paytm app was unlisted from Google’s Play Store and was temporarily unavailable to users for new downloads or updates.

“Thanks everyone for your support! Paytm App is back, live in Play Store. We launched a UPI CashBack
campaign this morning. Our app got suspended by Google for this. India, you decide if giving cash back is gambling,” Paytm founder Vijay Shekhar Sharma tweeted after the app reappeared on Play store.

In an interview with a TV channel, Sharma said that this one-sided action by Google challenges the whole concept of “Aatmanirbhar Bharat” for the app ecosystem in the country. He further added that this is a way to arm-twist companies that are innovating for India. It also thwarts the government push to promote digital payments with UPI as the cash- back which is given on Paytm is directly credited as UPI.

“The same campaign is running on several apps, including GPay, they all give stickers & scratch cards. We need to see whether we allow foreign companies to own and rule our ecosystem like this,” he said in an interview with the media. “It is not a question of policy, but its implementation — extremely unfair implementation Google itself plays similar promos. It looks like a well- thought-out plan,” he said.

Bills will cause annual loss of Rs 4k crore to Punjab: Manpreet Badal 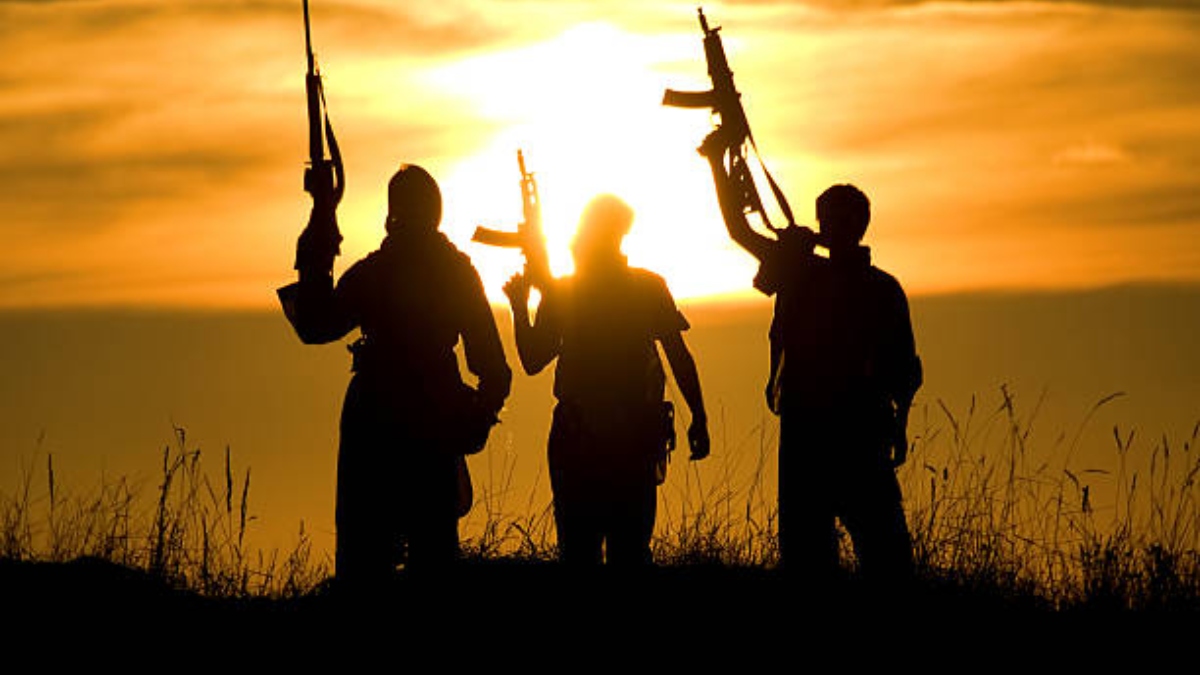 India on Monday briefed a select group of head of missions in New Delhi about Pakistan’s direct role in planning the terror attack which was recently foiled by Indian security forces with the killing of four Jaish-e-Mohammed terrorists in Nagrota in Jammu and Kashmir. It also handed a dossier to the five permanent members of the UN Security Council, government officials said.

The four terrorists infiltrated into Kashmir through a tunnel in the Samba area, and were moving in a truck when they were stopped for a routine inspection at a checkpoint in Nagrota. Thereafter, these terrorists opened fire, and were neutralised in the response by security forces.

Stepping up the diplomatic offensive against Pakistan, which has denied its role in the incident, Foreign Secretary Harsh Shringla met the envoys of the United States, Britain, France, Russia and China to expose the sinister Pakistani design as well as convey India’s terror concerns, a government source told Reuters.

“The heads of missions were provided with a detailed information docket giving the details of the incident as it transpired as well as list of items and munitions that were recovered from terrorists clearly indicating their Pakistani origins,” the source briefed on the meeting said.

The heads of missions were provided a detailed information about the incident, explaining how the conspiracy has a clear Pakistani link. Sources said they were also briefed on how terrorists got into India, which is now clear as an underground tunnel has been found in the Samba sector.

“It was pointed out how the incident of 19 November is part of Pakistan’s ongoing terror campaign in Jammu and Kashmir and that in 2020 itself we have seen 200 incidents of terrorist violence and neutralisation of 199 terrorists. Details of JeM’s involvement in previous such incidents were also shared,” news agency ANI quoted a source as saying.

The envoys were also informed how it was all part of a plot to sabotage the coming DDC (District Development Council) elections in Jammu and Kashmir and to carry out terror attack to coincide with the anniversary of 26/11 Mumbai attacks.

As per ANI, this is the first of several briefings to be conducted by MEA in small groups in view of Covid-19 situation. Other secretaries will also be briefing Heads of Missions in their areas of jurisdiction. The idea is to share information as widely as possible with the international community.