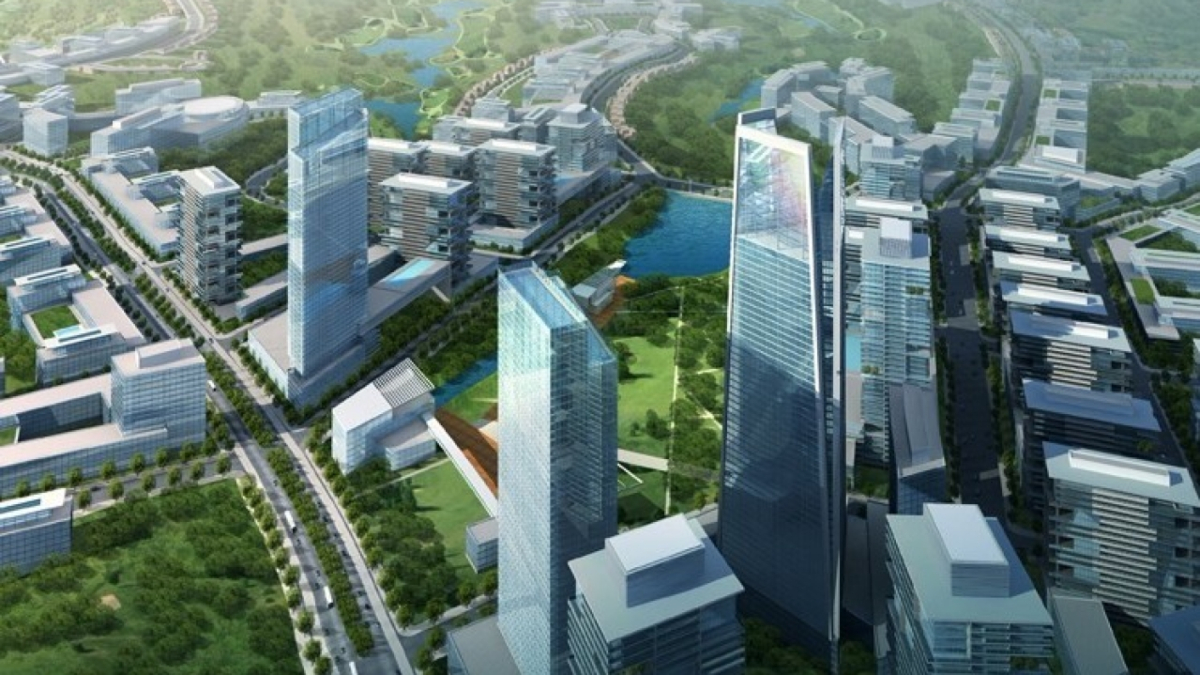 In India, software companies are opened with certain restrictions but they face a multitude of problems. For the past three months, since the work has come to a halt, these companies don’t have money to pay the rents for their premises. In Andhra Pradesh, Telangana and Chhattisgarh Special Economic Zones (SEZ) there are more than 200 IT and ITES companies that are unable to clear their rents.

The Central government issued an advisory to SEZs to defer rent till 31 July, however, some of the private SEZ developers and SEZs under state governments are not complying, citing the reason that it is only applicable to seven SEZs under Central government, not to others. Myriad companies want to get their rents written off and a lease amount for three months to compensate the losses they suffered amidst the pandemic.

In PULSUS, more than five thousand people are employed. Its CEO Srinubabu Gedela, expecting the government intervention, spoke to The Daily Guardian, “We have our company’s units in Delhi, Chennai, Hyderabad, and Visakhapatnam. 5 thousand people are working in our companies. The Central government has given an advisory to developers not to collect rent and escalate the rent for 2020-21. But the developers do not comply. They are asking for rents—so many companies are vacating the offices. It will lead to huge job losses. Out of 240 companies, more than 200 companies are unable to pay their rents. The government should make an immediate intervention to prevent further harassment of the companies.”

The SEZ Division of the Union Ministry of Commerce on 11 May sent a letter to Development Commissioners of SEZs on interim relief to SEZ units on lease rent on the account of the pandemic. The relief offered under this includes the deferment of lease rent of the first quarter (April-June) up to 31 July for all SEZ units without any rate of interest. But when The Daily Guardian contacted the commissioner of Central Government SEZ developers ARM Reddy, he said, “The government advisory applies only to the SEZs under the Central government. The rest of the SEZs have to pay rents.”

Bharani Kumar of the Hyderabad Software Enterprises Association (HYSEA) said, “It is undoubtedly a severe problem. The companies and the builders need to sit and settle the issues. Amidst the pandemic, companies are already mired in huge losses.”