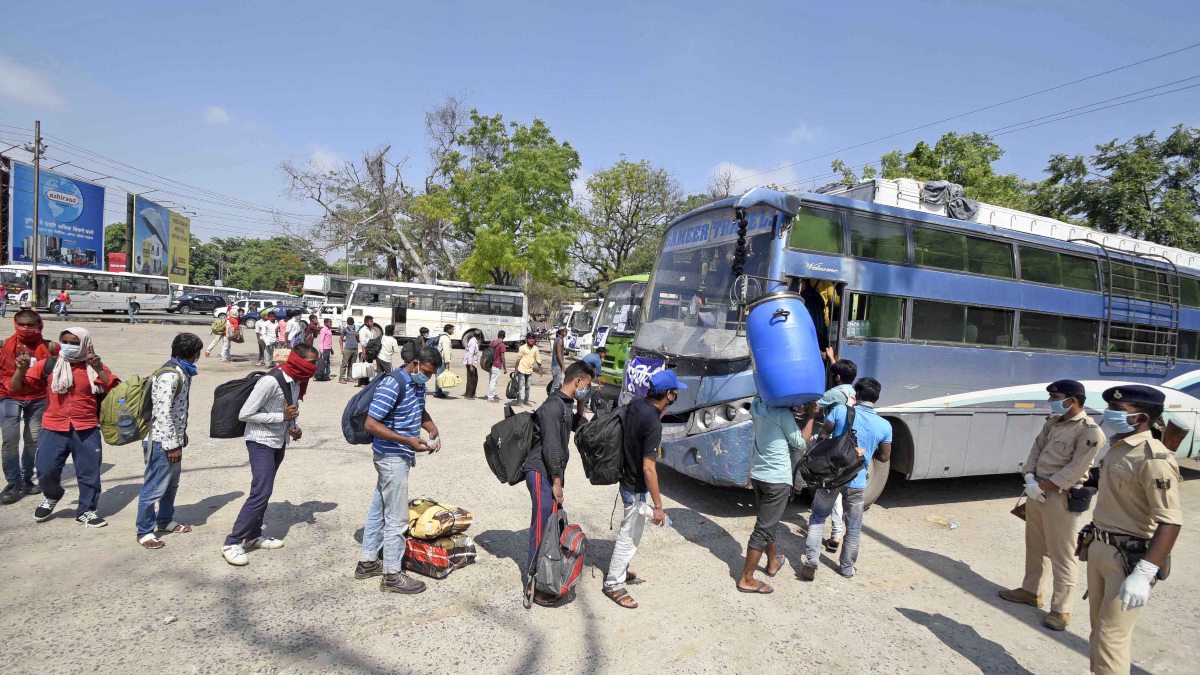 From the first to the third phase of the nationwide lockdown, there has been a drastic increase in air pollution in Patna. The air quality index (AQI)  that was hovering around 50 to 52 in the first two phases of the lockdown has gone up to 102 during the day and up to 161 in the evening hours in the third phase.  Much of it has been caused by the emissions of vehicular traffic that resumed after the opening of government offices in the Eco Park Zone, indicated the chairman of Bihar State Pollution Control Board.  The state was recently lashed by incessant rains and that has drastically brought down the SPM level in the air, yet the reading at Eco Park, where most of the government offices are located, is alarming.  Reading at the measuring station in the Gandhi Maidan area was just 29, which falls in good quality.

Reading at BIT Mesra was 72 and in the Danapur area, it was 98.  Post lockdown there has been significant improvement in the air quality index of the city. Earlier, in January, the city was choking and gasping for breath as the AQI had crossed the mark of 300. There have been worst instances in the country when AQI in Patna has crossed even the 400 mark.  The lockdown, however, has given a respite to the environment and with most of the dhabas, tea stalls, and eating joints using charcoal are closed, and vehicles remaining off the roads, there has been a drastic reduction in pollution levels. Now in the selected pockets of Patna where human activities have increased, the pollution level has risen as well.