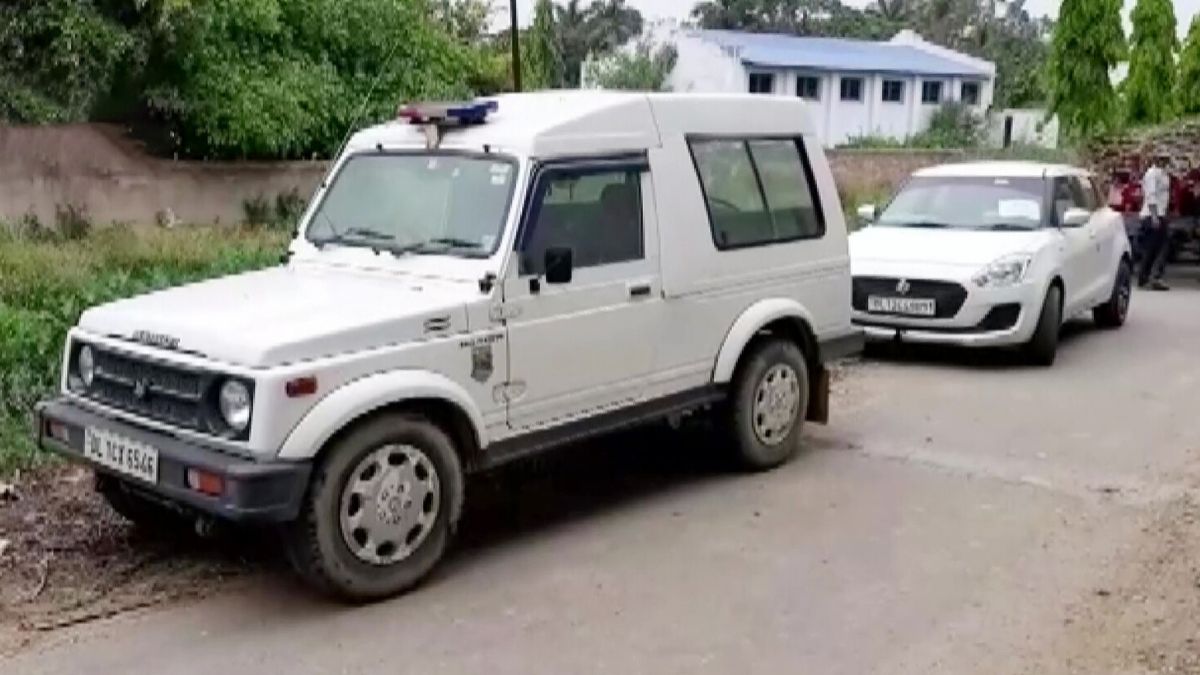 The Delhi Police Crime Branch has seized various documents, including passports, of five individuals who are allegedly close to Tablighi Jamaat Markaz chief Maulana Saad Khandalwi. The five associates were part of Maulana Saad’s inner circle and commanded important units of the Markaz, including economic activities. Following the Crime Branch’s investigation, none of the accused will now be allowed to leave the country.

Sources in the Crime Branch have said that all major decisions of the Markaz used to be taken keeping these five in the know-how which includes three sons and two nephews of Maulana Saad. The Crime Branch is also closely monitoring 11 individuals who have worked in close contact with these five people. It is said that Saad’s middle son remains the most active amongst all.

Saad included these five in the core team of the Markaz and besides them, his middle man’s son was a regular part of decision-making. The Crime Branch has also given notices to foreign members of the Markaz, who are currently housed in various quarantine centres, taking their statements and investigating passports and visas among other documents. Nearly 800 of them have been interrogated so far.

There are said to be close to 916 foreign Jamaat members whose inquiry is almost complete. The agency is also investigating international funding and hawala transactions being allegedly conducted by the Markaz. Various bank accounts related to it are also being probed. Highly placed sources have further revealed that the Crime Branch is closing in on Maulana Saad and has nearly tracked him down. They were waiting for Eid to get over to arrest him.