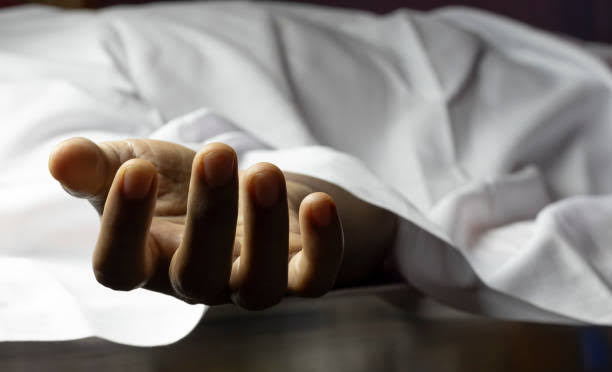 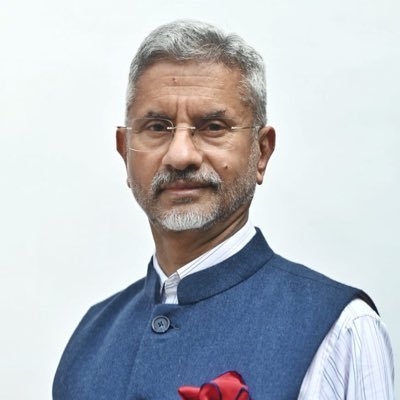 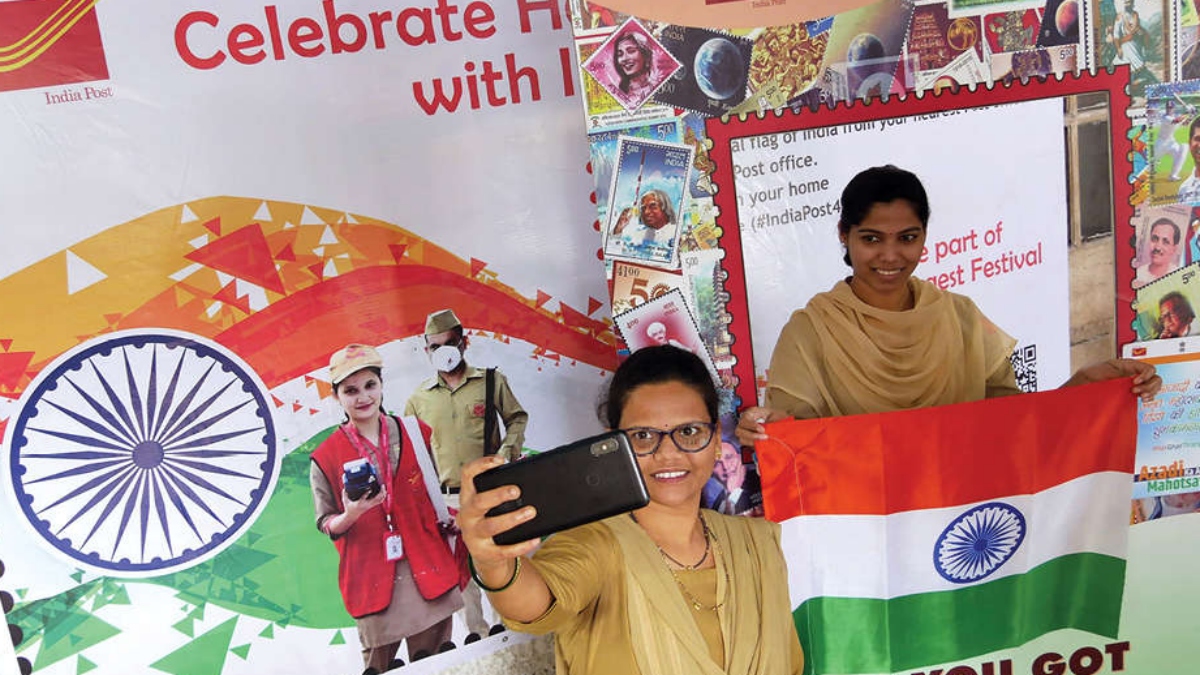 More than five crore Tiranga selfies have been uploaded on the ‘Har Ghar Tiranga’ campaign website so far, the Ministry of Culture informed on Monday and termed it a “stupendous achievement”. Prime Minister Narendra Modi had given a call on 22 July 2022, to join the Har Ghar Tiranga’ movement by hoisting or displaying the national flag at homes.

“In a stupendous achievement, more than five crore ‘Tiranga’ selfies have been uploaded on the ‘Har Ghar Tiranga’ website,” the ministry of Culture said in a statement.

As India embarks on its 76th year of Independence, wrapping up the 75-week countdown to 15 August 2022, was the ‘Har Ghar Tiranga’ initiative of the government driven by the nodal ministry for ‘Azadi Ka Amrit Mahotsav’ the Ministry of Culture. 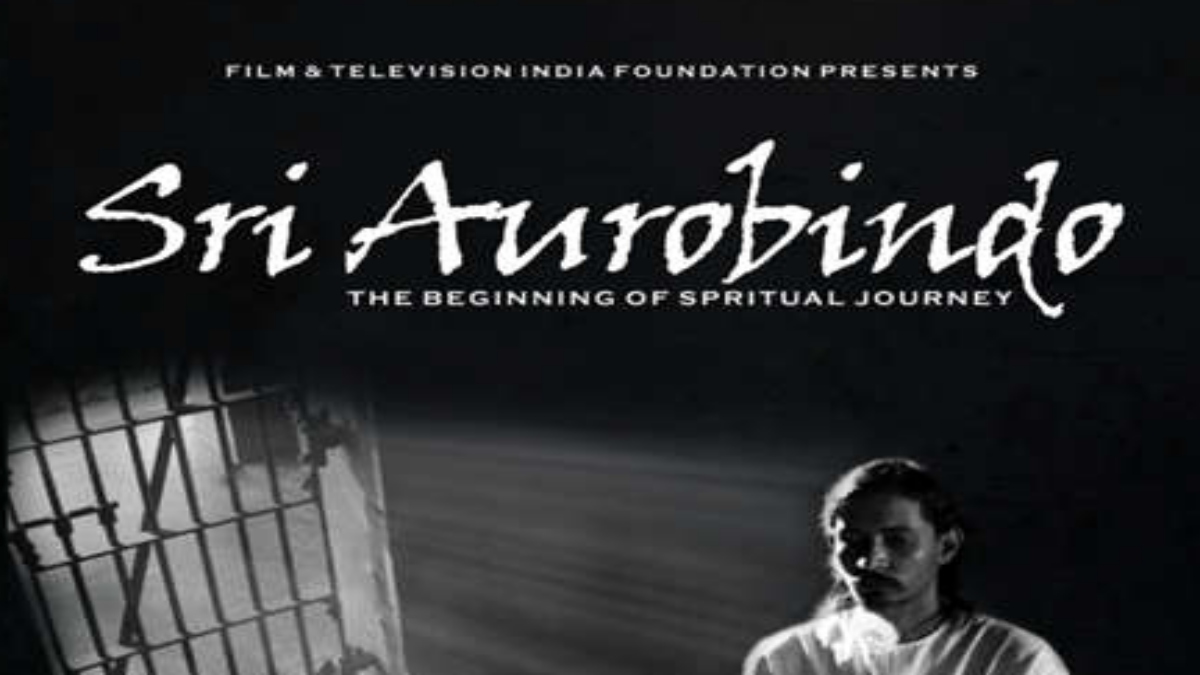 Indian Missions abroad under the Ministry of External Affairs (MEA), including the Embassy of India, Paris, India in UK, CGI Birmingham, Switzerland, Colombia and Ecuador, Permanent Delegation of India to UNESCO and Bahrain, screened the short film titled ‘Sri Aurobindo: The Beginning of Spiritual Journey’ on 15th August 2022, which also marked the 150th birth anniversary of Sri Aurobindo. Directed by award-winning Indian filmmaker Suraj Kumar, the short film is based on a screenplay by Manish Kumar Pran. The film stars Vikrant Chauhan in the titular role.

Based on Sri Aurobindo Ghose’s prison life (1908-1909), the short film was shot in Alipore Jail, Kolkata, from where Sri Aurobindo’s spiritual journey had started. Sri Aurobindo was arrested for conspiracy on 5th May 1908 and spent a full year in Alipore jail while the British government, in a protracted court trial, tried to implicate him in various revolutionary activities. It came to be known as the Alipore Bomb Case. He was finally acquitted and released on 6th May 1909.

‘Sri Aurobindo: The Beginning of Spiritual Journey puts the spotlight on an important chapter of Sri Aurobindo Ghose’s journey that often gets overlooked when one talks about his exemplary life and work. Sri Aurobindo was also a renowned freedom fighter and was accused of bombing a series of British nationals as a leader of Anushilan Samity. However, in Alipore central jail, while being accused of the Alipore conspiracy, he had a change of mind and became a philosopher and spiritual guru till his death in 1950 in Puducherry.

“While Sri Aurbindo Ghose was lodged in jail, his spiritual transformation started just after 2-3 days of prison life. My short film ‘Sri Aurobindo: The Beginning of Spiritual Journey’ documents his beginning of spiritual journey in Alipore jail,” reveals Suraj Kumar. Speaking about the film’s conception, he adds, “The idea of making the short cropped up when one of my IIMC friends and prison reformer Dr. Vartika Nanda discussed it with me, back in early 2021. Subsequently, I visited the National Library of India in Kolkata to document and record the news articles published related to Sri Aurobindo’s imprisonment. “

Sri Aurobindo Ghosh was one of the first few leaders who demanded complete independence from the British Raj. He is said to have proposed the concept of ‘Purna Swaraj’, 20 years before the Indian National Congress. He advocated the use of Swadeshi products, non-cooperation, and passive resistance to achieve the goal. After being a part of the Independence movement from 1902 to 1910, he shifted to the French colony of Puducherry, where he set up an ashram and worked for the development of ‘internal Yoga.’ He authored several works, including The Synthesis of Yoga, The Life Divine, The Ideal of Human Unity, and The Human Cycle, among others.

‘Sri Aurobindo: The Beginning of Spiritual Journey’ will be screened in various schools and colleges all across the country over the next one year.

WHAT MAKES NAVROZ A SPECIAL OCCASION FOR PARSIS 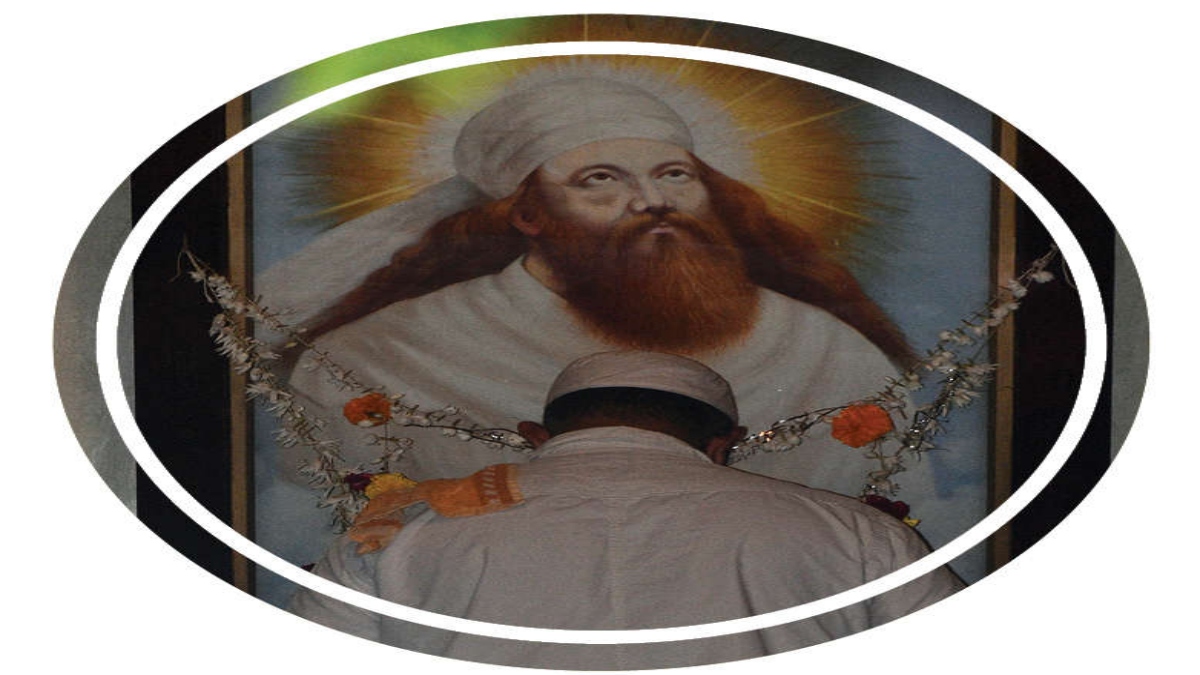 Navroz, which is the Parsi New Year, was celebrated on 16th August this year . The day is dedicated to the beginning of spring and to promoting peace, solidarity, and friendship among people and different communities.

The Navroz celebration is believed to date back to the time when Prophet Zarathustra founded Zoroastrianism, one of the earliest known monotheistic religions in the world, in Persia (now Iran). It was one of the most important religions in the ancient world until the emergence of Islam in the seventh century.

During the Islamic invasion of Persia, several Persians fled to India and Pakistan. Since then, their festivals have become a part of Indian festivities and are celebrated by people from diverse cultures.

Navroz marks the first day of Farvardin, the first month in the Zoroastrian calendar, also known as the Shahenshahi calendar.

For followers of Zoroastrian philosophy, this day represents the time when everything in the universe is completely renewed. Jamshed, a monarch of the ancient Sasanian Empire, is credited with introducing the Parsi calendar. Hence, this holiday is also called Jamshed-i-Nouroz.

On this occasion, Parsi families across India, especially in the states of Maharashtra and Gujarat as they have a sizeable Parsi population, visit the holy temples to offer prayers.

They also prepare traditional Parsi dishes like Farcha, Berry Pulao, and Jardaloo Chicken, among several other things. Parsis also believe it to be a day of remittance of sins and a time for repentance.

On Tuesday, Congress held a press conference where the party spokesperson, Prof. Gourav Vallabh, citing a revenue loss of Rs 1.84 lakh crore in the first 2 years of the corporate tax cut, said, “On September 20, 2019, the government announced the corporate tax cut from a base rate of 30% to 22% for existing firms without exemptions or incentives and from 18% to 15% for new manufacturing units. The rate cut came amidst fiscal distress, as in the same month, the Finance Minister told states at Goa’s GST Council meeting that the Centre had no money and wouldn’t be paying the GST Compensation anymore.

He further added, “For the last 3 years, the government has repeatedly claimed that the corporate tax cut would help increase corporate tax collection. But the parliamentary Committee on Estimates put out different claims in its report submitted on August 8, 2022. The panel said the corporate tax cut of 2019 had resulted in a negative “revenue impact” of Rs 1.84 lakh crore.”

According to the RBI, companies have used the corporate tax cut to service debt, accumulate cash balances, and other current assets rather than restart the CAPEX cycle. “In fact, in FY22 capital expenditure grew by a mere 2.3%, a six-year low. So, there was no investment or job creation due to the corporate tax cut in India, and above this, corporate tax collection fell from Rs 5,56,876 crore in FY20 (actual) to Rs 4,57,719 crore in FY21 (actual) despite the increase in corporate profits,” Vallabh said. He added that tax cuts for the rich lead to income inequality. “In contrast, such reforms do not significantly affect economic growth or unemployment,” Vallabh said.