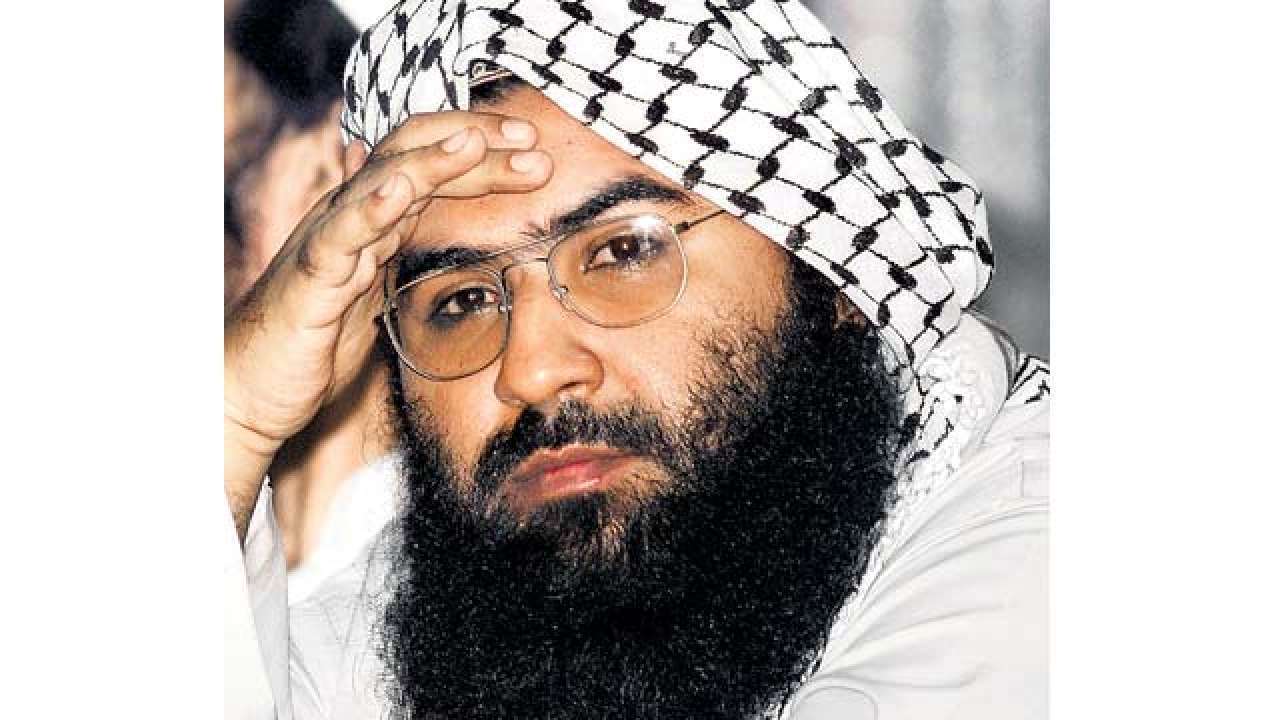 Pakistan has requested that the Taliban in Afghanistan track down and apprehend the Jaish-e-Muhammad Chief.

According to reports, the Pakistan Foreign Ministry wrote a letter to Taliban counterparts in this regard.

The move comes amid Western pressure on Pakistan to act against Azhar, an UN-designated terrorist leader who founded JEM after Indian authorities freed him and two other terrorists in exchange for the passengers of a hijacked Indian Airlines plane in 1999.

A package explodes on an American university campus, injuring one person; the FBI is involved