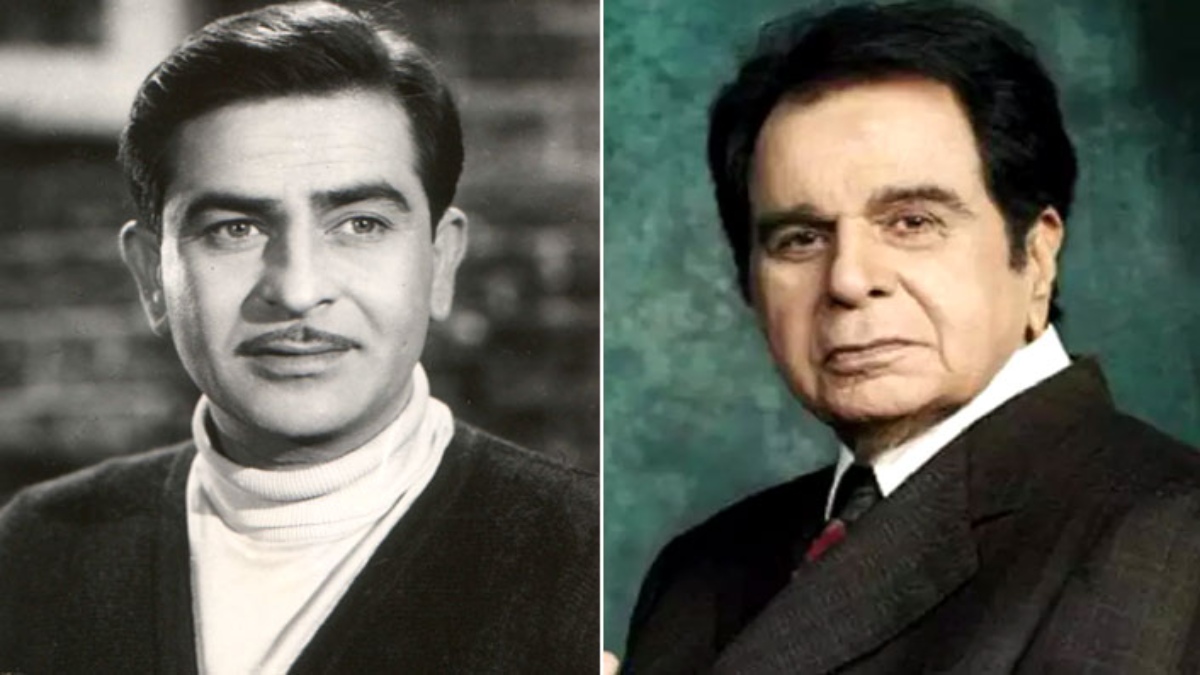 For the purchase of the ancestral houses of legendary Indian actors Dilip Kumar and Raj Kapoor located in the walled city of Peshawar, the Khyber Pakhtunkhwa Chief Minister has approved an amount of Rs 23.56 million, The Express Tribune reported.

The amount will soon be released to the Deputy Commissioner (DC) for payment to the landowners. The Raj Kapoor’s ancestral haveli at Ander Shaher Bazaar will be bought for Rs 15 million and Dilip Kumar’s house in Mohalla Khudadad will be acquired for Rs 8.56 million.

To turn the havelis into museums to attract tourism, the government has planned to acquire the properties and renovate them, as both are in bad shape. As the once magnificent haveli of Kapoor family is in ruins and not inhabited due to the depleted condition, the local inhabitants of Peshawar were demanding the acquisition of both houses for a long time.

The Express Tribune reported that for a long time the owners were not willing to sell these houses as the government was reportedly not willing to pay the market prices. On the other hand, the government claimed that the owners were demanding exorbitantly higher prices and blackmailing the authorities due to the importance of these houses in the eyes of local residents.

Now, the government has fixed a price on its own and it remains to be seen whether it will be acceptable for the owners as the landlord of the Kapoor’s haveli was planning to build a shopping mall and demolish the building when he failed to reach a consensus with the authorities over the pricing.

While on the one side, the government was offering a very small sum for both the houses in the past. For a long time, the prices of the houses remained a bone of contention as the landowners were also demanding billions and a far higher price than that of the market average.

Director Archaeology Department Dr Abdul Sumad said they were trying to estimate the cost of renovation of both the buildings as the department has declared these houses national assets, reported The Express Tribune.

Philanthropist and veteran actor Dilip Kumar also known as ‘The Tragedy King’ has been credited for bringing the Method acting technique to Indian cinema. Kumar, whose career spans over five decades, has worked in over 65 films. The legendary star is known for roles in films such as the romantic ‘Andaz’, the swashbuckling ‘Aan’, the social drama ‘Daag’, the dramatic ‘Devdas’, ‘ Azaad’, the epic historical ‘Mughal-e-Azam’, ‘Gunga Jamuna’ and the comedy ‘Ram Aur Shyam’.

Actor, producer and director of Indian cinema, Raj Kapoor is widely regarded as the greatest showman in the history of Indian cinema and entertainment. During his lifetime, the actor was two-time nominee for the Palme d’Or grand prize at the Cannes Film Festival for his films Awaara and ‘Boot Polish’. His hit films including ‘Awaara’, ‘Shree 420’,’Jagte Raho’, ‘Jis Desh Men Ganga Behti Hai’ and ‘Mera Naam Joker’ are loved by audience till date.