P-TAL: A HISTORIC LEGACY GETS DESIGN INTERVENTION - The Daily Guardian 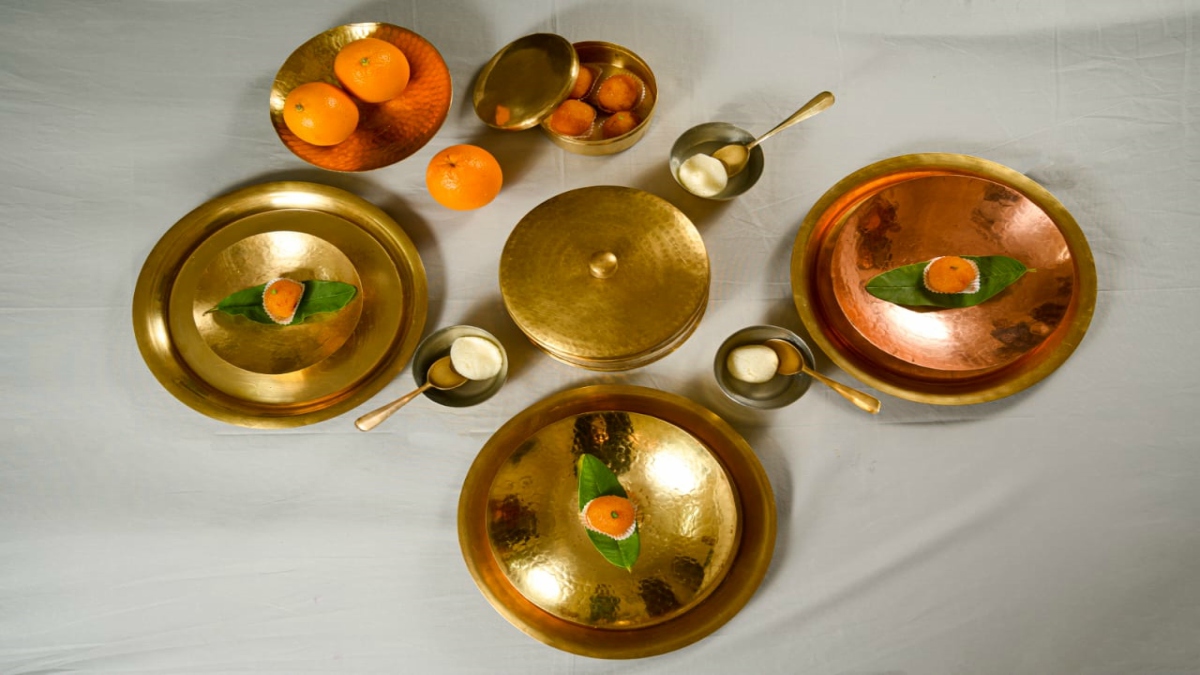 Welcome to P-TAL, a unique craft project led by a group of students from SRCC who call themselves the Virasat project and have done what many so-called craft revivalists simply pay lip service to at seminars and lec-dems. They have discovered, adopted, revived and consolidated the rare craft of creating hand-made utensils out of copper and brass, supremely healthy to eat in and also visually a treat to the eyes.

The discoverer in me, the design addict, met them first at a Dastakari mela, working away at a stall filled with utensils in copper and brass that were stunning and exquisitely displayed. A quick chat and one found out that this was a revival project steered by a group of students under their college’s Virasat project. They called themselves Enactus and in keeping with that have enacted well in bringing back the glory of a group of artisans called the Thatheras, or copper utensil makers. Ones who were established during the reign of Maharaja Ranjit Singh (1883), the great 19th century Sikh monarch who encouraged skilled crafters from Kashmir to settle in the heart of his kingdom in Punjab in the village of Jandiala Guru which became an area of repute due to the skill of the Thatheras.

After coming across this community, the student group researched extensively on the project. They felt the need to create a demand for these rare products in order to sustain the art that also finds recognition in the UNESCO List of Intangible Cultures and Heritages and hence started looking at avenues where we could sell our products.

“Initially, with one Thathera on board, we set up stalls at numerous exhibitions. Receiving positive response and numerous orders for our products, we were able to get more Thatheras on board. And with the increasing number of Thatheras, we felt that institutionalisation was necessary. Ever since our group has established a legal entity known as “Punjabi Thathera Art Legacy”, abbreviated as P-TAL, the brand name under which our products are sold and the Hindi name for brass,” shares Aditya Agrawal, director, P-Tal.

Interestingly there are over 47 communities of these craftsmen who reside across the length and breadth of India. Hand-made, these utensils are manually finished by polishing with traditional materials such as sand and tamarind juice. Designs are made by skillfully hammering a series of tiny dents into the heated metal. The process of manufacturing is transmitted orally from father to son. Metalwork is not simply a form of livelihood for Thatheras, but it defines their family and kinship structure, work ethic and status within the social hierarchy of the town.

Though ancient, the craft was settling into decadence and hence design intervention was of the essence. The student group involved Kirti Goel, a Pearl graduate and a product designer who spent a full year working with the artisans. “To gain the trust of artisans and to get the customer attention were two points we struggled with initially. I remember in the beginning it was very demotivating when sometimes staying in Amritsar, I had nothing to do and felt like I was wasting my time and it might never turn around, but Enactus was a big support, and each time I thought of leaving, something made me stay,” says Kirti Goel, founder designer, P-TAL.

Today selling in more than 10 e-commerce sites, participating in global shows and retailing in shops and museum shops of standing and repute, P-Tal is here to stay. As the team adds, “We now need to work with all the communities practising this craft after which we will add another craft to our research and repertoire.” Bravo to these brave men and women.

Despite the misses, Nair’s adaptation is not without its merits

FIVE WAYS TO FACE THE CHALLENGES OF ONLINE LEARNING 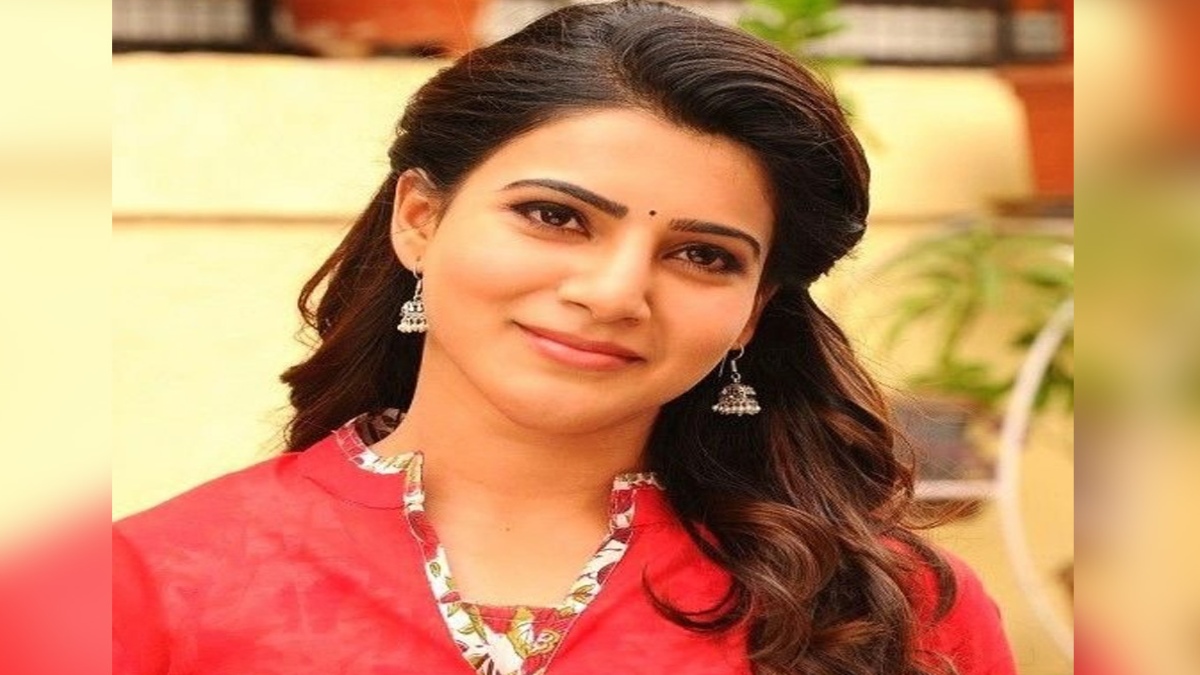 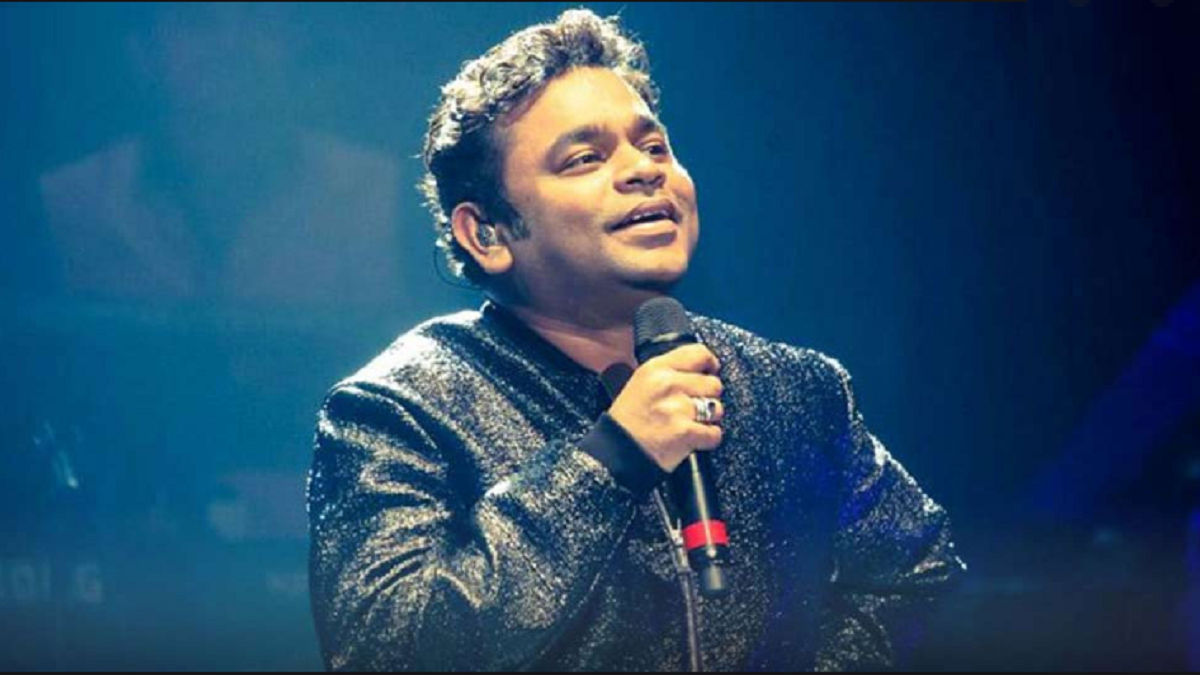 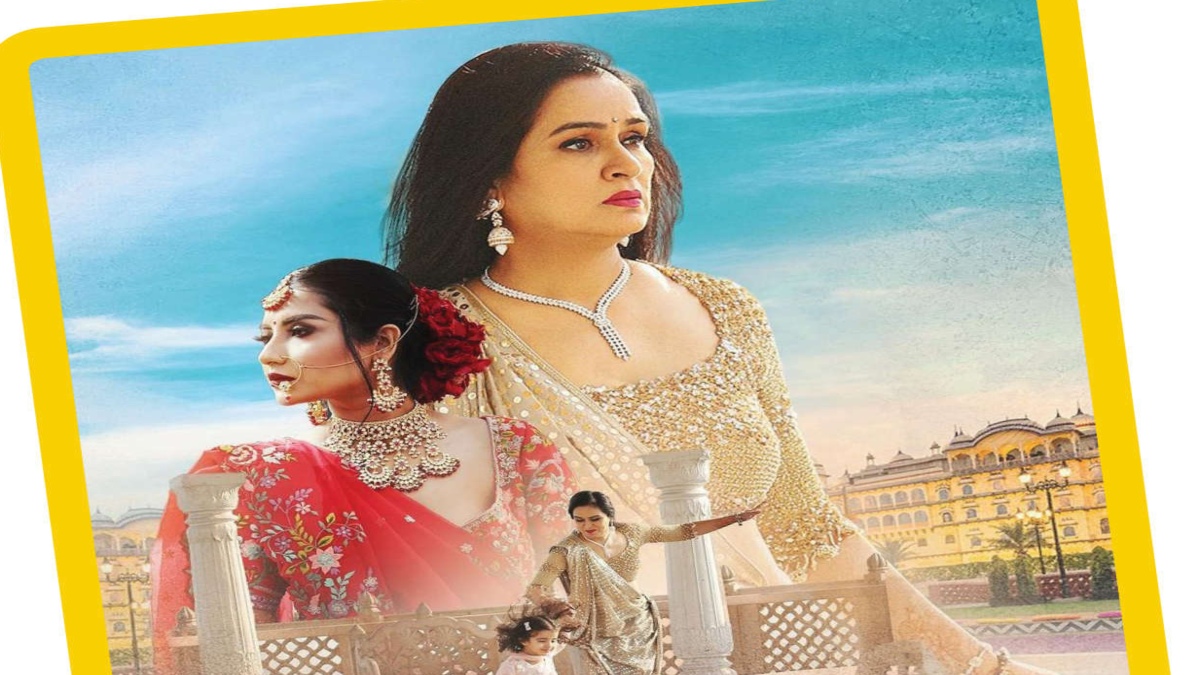 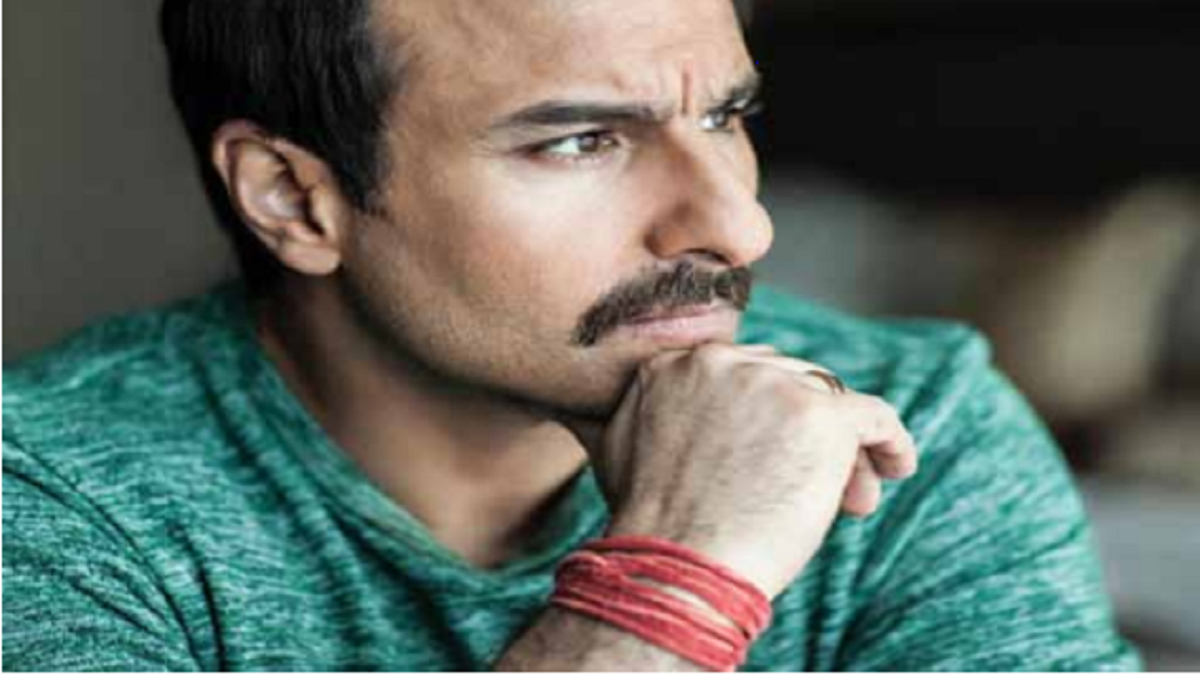