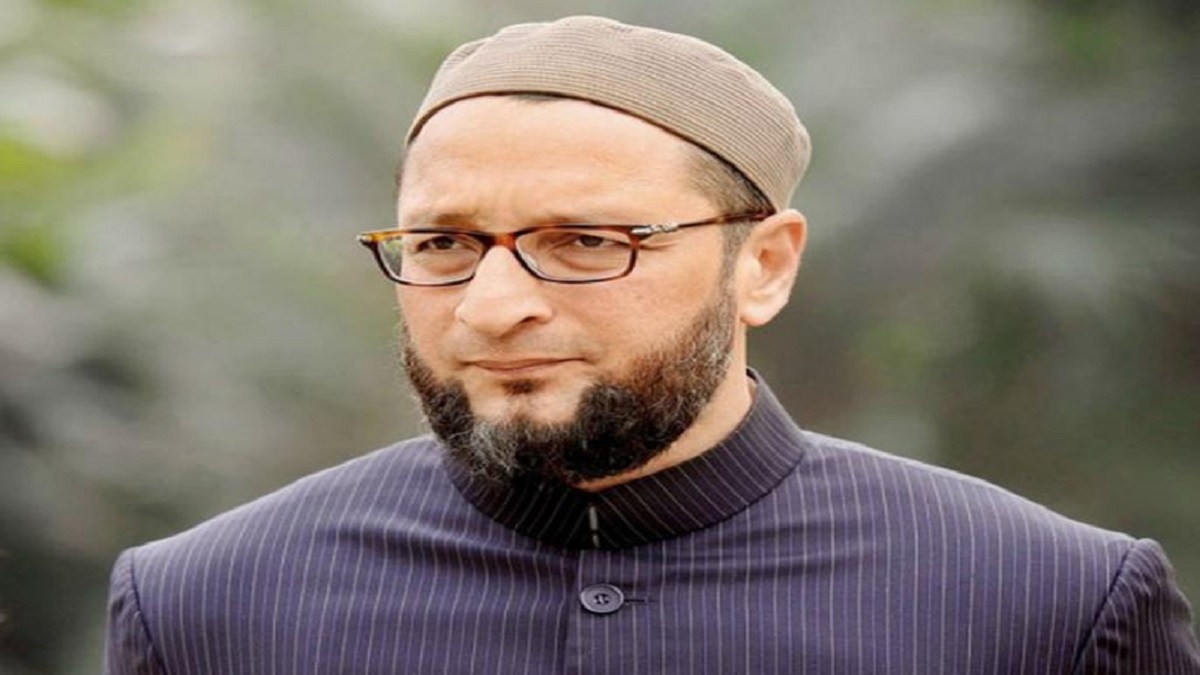 AIMIM chief and Hyderabad MP Asaduddin Owaisi, on Friday, gave call to Muslims in the country to pray at home during the holy month of Ramzan. He asked fellow Muslims not to gather at any place during the evenings since the country is fighting the Covid-19 outbreak. “I would like to appeal everyone not to offer prayers at mosques as curfew begins from 7 pm and nobody is allowed to leave their homes during this time. I would also appeal everyone to maintain social distancing,” Owaisi was quoted as saying. Owaisi asked people not to hold iftar in the evening; instead, he asked them to donate the money to the poor and the needy.

He requested the Covid-recovered Muslims to donate blood too, as it could be used to fight the virus. He said that the time is right to fight the pandemic as a united nation and irrespective of religious differences. Owaisi also appealed to Muslims to ensure that nobody remained hungry during the holy month, saying: “Feeding the hungry is the biggest virtue.” He urged the Muslim community to spend as much as possible on poor and the destitute through “zakat” and charity. At the same time, Owaisi expressed apprehension that Muslims were unnecessarily being targeted for Covid-19 spread, especially in states like Uttar Pradesh.

He stated that the virus had no link with any religion and added that communalising our fight against Covid-19 was a shameful act. According to him, the Tablighi Jamat incident is being exploited to blame all Muslims for corona cases in the country. The state BJP, however, refused to be satisfied with Owais’s call for Ramzan prayers at home. State BJP chief Bandi Sanjay accused him for lockdown violations in the Old City of Hyderabad that allegedly made many victims of the virus. When NewsX contacted Bandi Sanjay, he reminded that Owaisi had the habit of giving one statement to the media and doing just the opposite in real life.