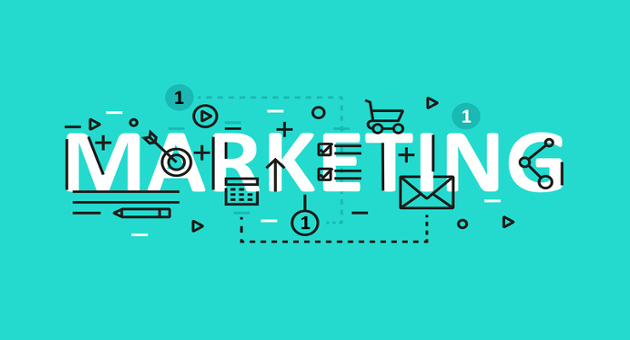 Over Rs 3 lakh crore worth of public procurement has been done on the government e-Marketplace (GeM) so far, the Ministry of Commerce & Industry said on Monday.
The Government e-Marketplace (GeM), the National Public Procurement Portal of the country, is an end-to-end online marketplace for the procurement of goods and services. It was launched on August 9, 2016, as part of the vision of Prime Minister Narendra Modi to redefine public procurement. Government buyers and public sector undertakings have been able to bring about radical changes in the way procurement is done by government buyers. The GeM is contactless, paperless, and cashless and stands on three pillars: efficiency, transparency, and inclusivity, the ministry said in a statement.
The GeM Seller Samvad was held in Mumbai on Monday. A number of government e-Marketplace vendors shared their experiences in GeM Seller Samvad. This gave an opportunity to the GeM sellers to learn about the new GeM features and functionalities that further made it conducive for them to operate on the portal.
Nikhil Patil, GeM’s Business Facilitator for Maharashtra, Daman, and Diu, informed us that the GeM portal is not only limited to central government offices. It provides a one-stop online procurement portal for all government buyers, including Central/State Ministries, Departments, and Bodies & PSUs. All states (except Sikkim) have entered into an MoU with GeM, thereby facilitating businesses from all around the country to do business with government departments located all over India, even in remote corners. Maharashtra state entered into an agreement with GeM in March 2018, according to Nikhil Patil.
In his presentation, Patil highlighted the advantages for SMEs of doing business on the GeM portal. MSEs, especially sole proprietors on GeM, can now get a loan at the point of acceptance of an order on the GeM platform. Approximately 2,000 minor and 460+ major functionalities have been introduced on GeM in the last 24 months to increase the ease of doing business. The Seller Samvad was also attended by Nishant Deengawal, Director-States and Union Territories (GeM) and Nodal Officer of GeM in Maharashtra. Deputy Director of Press Information Bureau, Mumbai Regional Office, Dheep Joy Mampilly, was also present on the occasion.
It is noteworthy that GeM has surpassed the milestone of Rs 1 lakh crore of procurement value in a single fiscal year in FY 21-22. Since its inception, GeM has facilitated over 1 crore transactions valued at over Rs 3.02 lakh crore. This has only been possible with the support of all stakeholders, including buyers and sellers across the country.