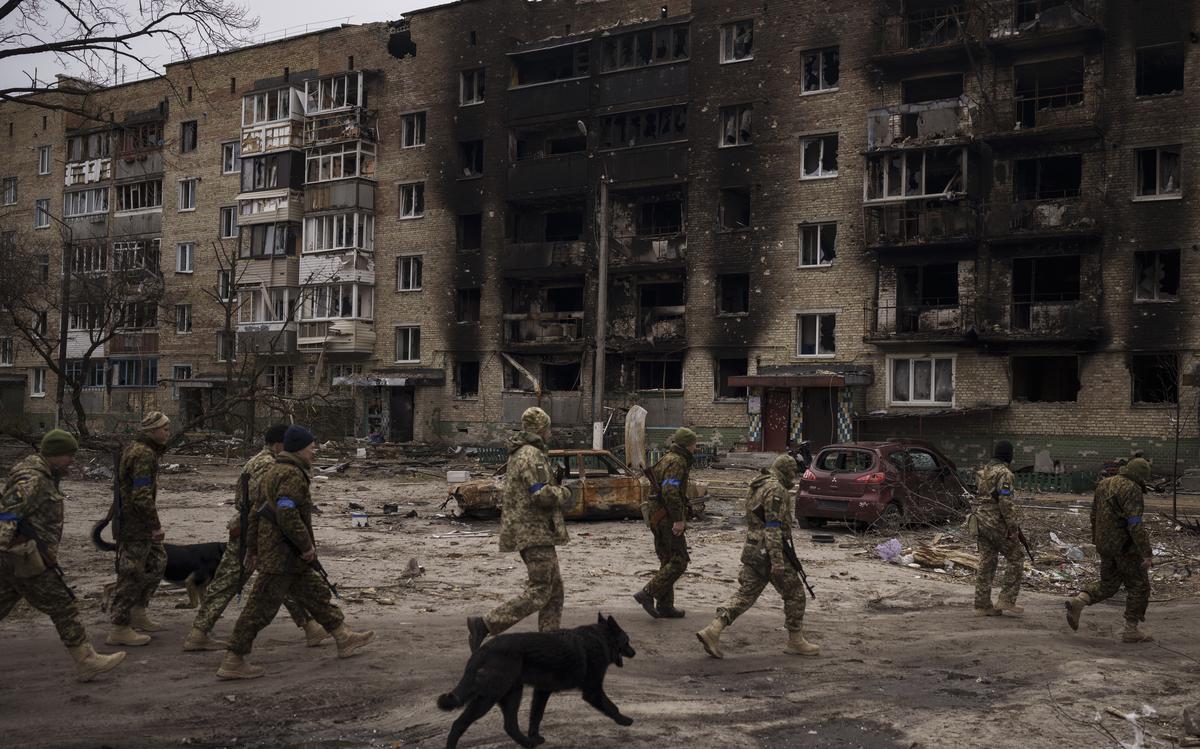 Ukraine’s Prosecutor General said that at least 437 children have been killed as a result of Russia’s invasion.
A total of more than 837 children have also been hurt, though officials characterised this figure as “not definitive” because they were still gathering data from regions where fighting was still taking place, freed areas, and still-Russian-occupied terrain.

The prosecutor’s office reported that 423 minors were killed or injured, making the eastern Donetsk region the most severely hit.

Since Russia’s invasion on February 24, which Kyiv and Western leaders have criticised as an act of unprovoked aggression, the UN estimates that at least 16,295 civilians have died. Moscow denies targeting civilians.

It was estimated that the total number of fatalities during the War in Donbas, which started on 6 April 2014 and lasted until 31 December 2021, would be between 14,200 and 14,400, including non-combat military casualties. [10] The majority of deaths occurred in the first two years of the war, between 2014 and 2015, before the Minsk agreements.