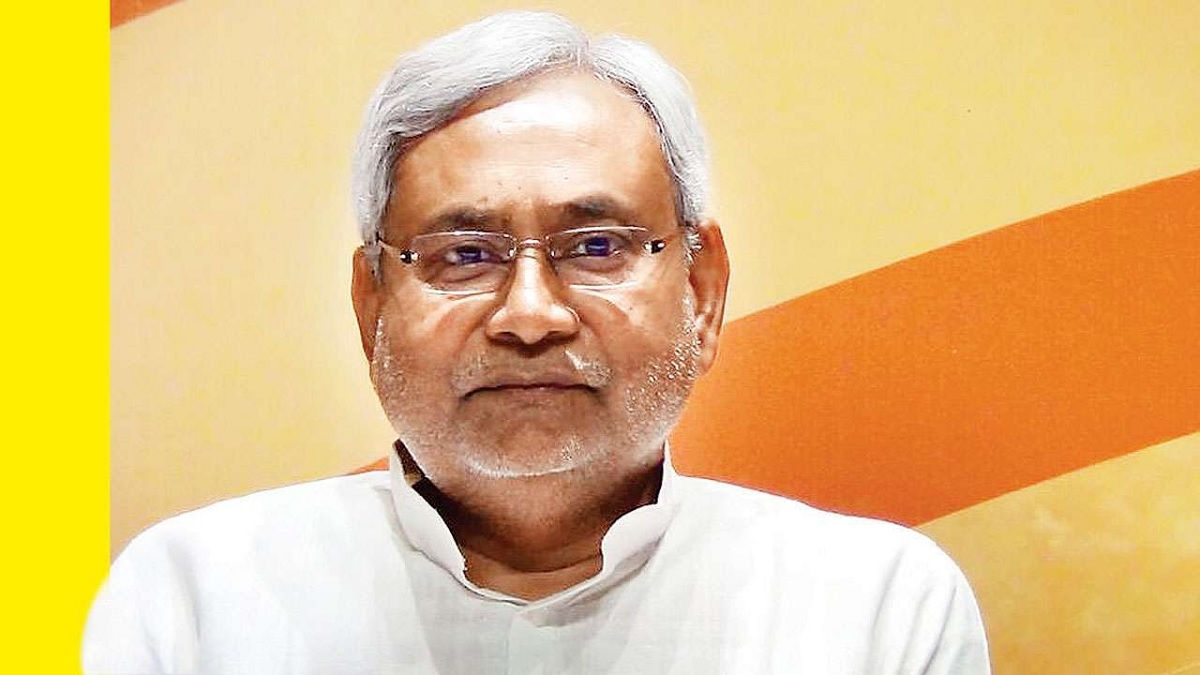 With Bihar Chief Minister Nitish Kumar allotting the portfolios in the first Cabinet expansion, the induction of RJD MLC Kartikeya Singh as the Law Minister of the state has caused a stir as the opposition slammed Singh over his involvement in criminal cases.

RJD leader Singh, now a minister in the Bihar cabinet, was granted interim bail till September 1 by the court on August 12 and no coercive was issued to him. Bihar Chief Minister Nitish Kumar said that he had no information on the alleged outstanding arrest warrant.”I do not know, I have no information about this,” said CM Nitish Kumar.

The Bharatiya Janata Party took a jibe at the Nitish-led Bihar government and said that the state’s law minister should be immediately dismissed.

Calling the move the ­beginning of ‘Jungle Raj’, Union Minister RK Singh said that he’s ashamed of the state of affairs in the region. “I am from Bihar and I am shameful of what’s happening. Jungle Raj has begun. The law minister himself is an absconder, that too in a kidnapping case. He is the right hand of Anant Singh, who is a don. Does CM not know? Singh should be sacked,” Union Min RK Singh said.

BJP MP Sushil Kumar Modi said, “If Singh had a warrant against him, he should have surrendered. But he has taken oath as Law Minister. I ask Nitish, is he trying to take Bihar back to Lalu’s times? Singh should be immediately dismissed.”

Earlier a total of 31 ministers were inducted into the Bihar cabinet on Tuesday from various parties that are part of the Mahagathbandhan or the Grand Alliance in the state. The new ministers were administered the oath of office and secrecy by Bihar Governor Phagu Chauhan at Raj Bhavan.

BJP team ﻿rejig: Gadkari and Chauhan Out, Yediruppa In 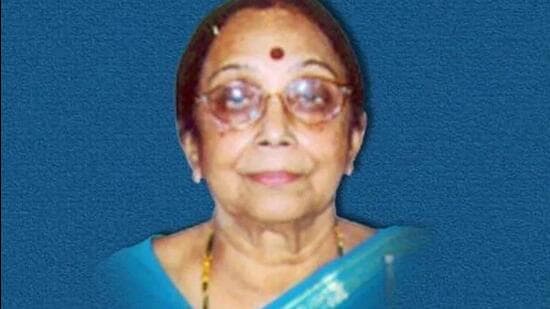