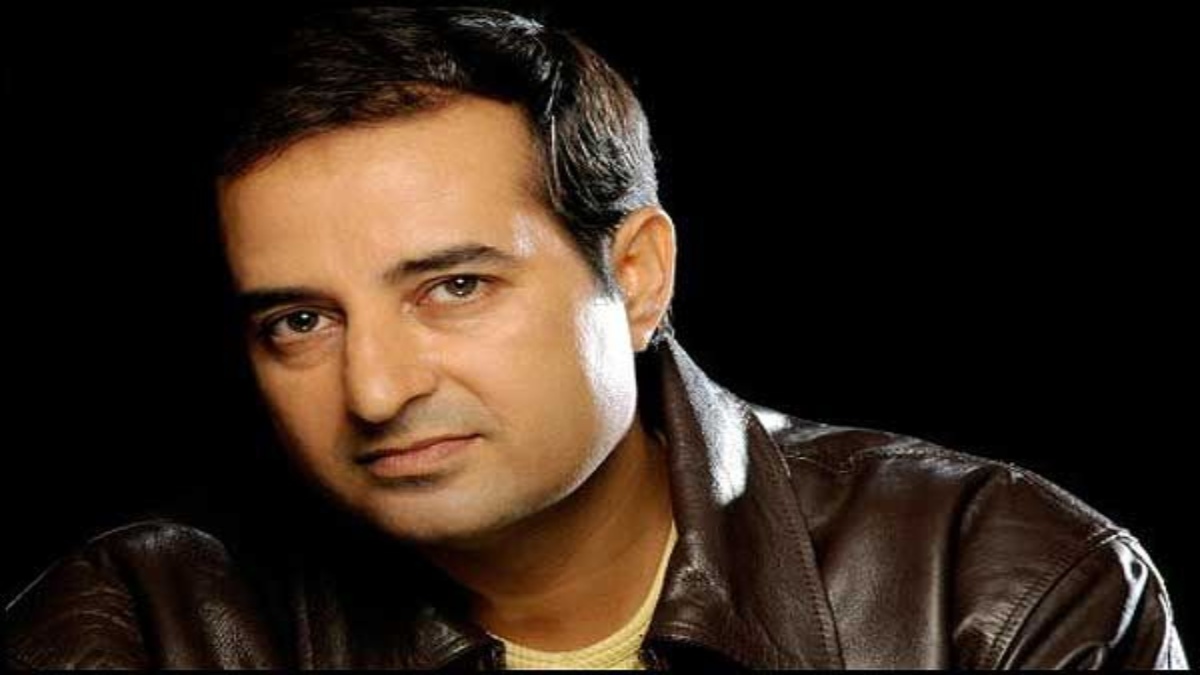 NEW DELHI: Versatile actor Rajesh Jais, who was recently seen in SonyLiv’s Scam 1992, Pataal Lok and Panchayat on Amazon Prime, spoke about the year 2020, lockdown learning, previous works being released, OTT boom and expectations from 2021. He has been seen playing notable roles in  Raazi, Why Cheat India, Airlift, Sonu Ke Titu Ki Sweety. Recently seen in Kiara Advani-starrer Indoo ki Jawani, Inside edge 3 and Gormint on Amazon Prime and is currently shooting for Chhori with Nusrat Bharucha and Mita Vashishtha.

A. 2020 started on a good note. I was quite busy in the initial months, had returned from abroad after finishing one project, shifted to a new house and the lockdown was declared. Still, no work has been done at the new home so, managing with basics. The pandemic was unprecedented for everyone. People got caught unaware in an uncharted situation ever. It is worse than a traditional war where conflict area and the enemy is visible and marked but Corona is omnipresent. So scary it is that human-social chemistry is disconnected so badly that never in civil history it has been examined. Kids are debarred from school, friends and playgrounds, sitting home all day consumed in the digital/virtual world is a pathetic phase going on and on.

Q. What was the lockdown learning for you?

A. Prepare for unforeseen situations and circumstances in terms of finance, health, loved ones, food, habits and hygiene.

Q. What did you miss the most doing this year and why?

A.Work, get-togethers, eating out, vagabondism and incidentally, the pleasure it all has makes you feel liberated.

Q. Professionally, how was the year for you?

A. I was working quite decently till the lockdown started but after that, till November it was big zero. The call was mine though not to work or go out despite occasionally getting work-related calls. But then how long can you keep sitting at home? My few previous works got released in this period:  Indu ki Jawani ,Fastey Fasaatey, Scam 1992, Pataal Lok and Panchayat and Mahindra Tech ad.

Q. What was the lowest moment for you this year?

A. The lowest moments were the visuals of the exodus of migrant labour and their misery. It was a shame for this civil human society at large, I just can’t get over it. The polity, administration and system, all should be questioned for this heinous outcome of our so-called social welfare system.

Q. What was the best moment for you this year?

A. Having spent massive time with family, not friends as they also became untouchable these days (laughs). Watching favourite films, listening to music and some readings.

Q. What do you believe will change in the entertainment industry after this year?

A. A lot will change. Film formats should suit the economics. So-called star system will be scrutinised based on the business in ‘No Theatre Release Regime’. Web series one after another taking centre stage winking at big-ticket films that are struggling to get audiences. None of the films worked on OTTs these days even though they were forced to release on OTT, some courtesy to waves against nepotism too and an open challenge being thrown by the OTTs.

Q. How do you see the OTT boom in India? Do you believe the digital medium is here to stay and how will it change things for you?

A. It brought a much needed new era with lots of freshness in terms of content and talents of all the faculties of film making. A plethora of extremely talented producers, directors, writers, technicians and actors emerged or got limelight simply because of their sheer talent along with many seasoned veteran actors. Cheap internet data, international competitiveness, tech at par and intent to come out from the obsolete system has catapulted the new wind of OTTs. Only a few top-notch can survive in this rat race.

Q. What is your New Year’s resolution?

A. ‘Man proposes, God disposes’ I can’t make a resolution, as we all have seen by now – who are we to decide. Not a single astrologer in this entire world could see Coronavirus coming (laughs), they are the next to be tabled in the news channels for questioning. Jokes apart remain calm and composed, self-control, hygiene, discipline and remain a responsible citizen is the need of the hour, so be it.

A. Hoping to get rid of Coronavirus first, rest will pop up naturally. The entire human race is fed up of this pandemic. It pushed back our civilisation a few decades. I can’t see more loss of lives, means, jobs and misery it brought. So, praying to get it stopped as soon as possible.

MORE AVENUES TO PROVE MYSELF AS A PERFORMER THANKS TO OTT: ZAHEER IQBAL