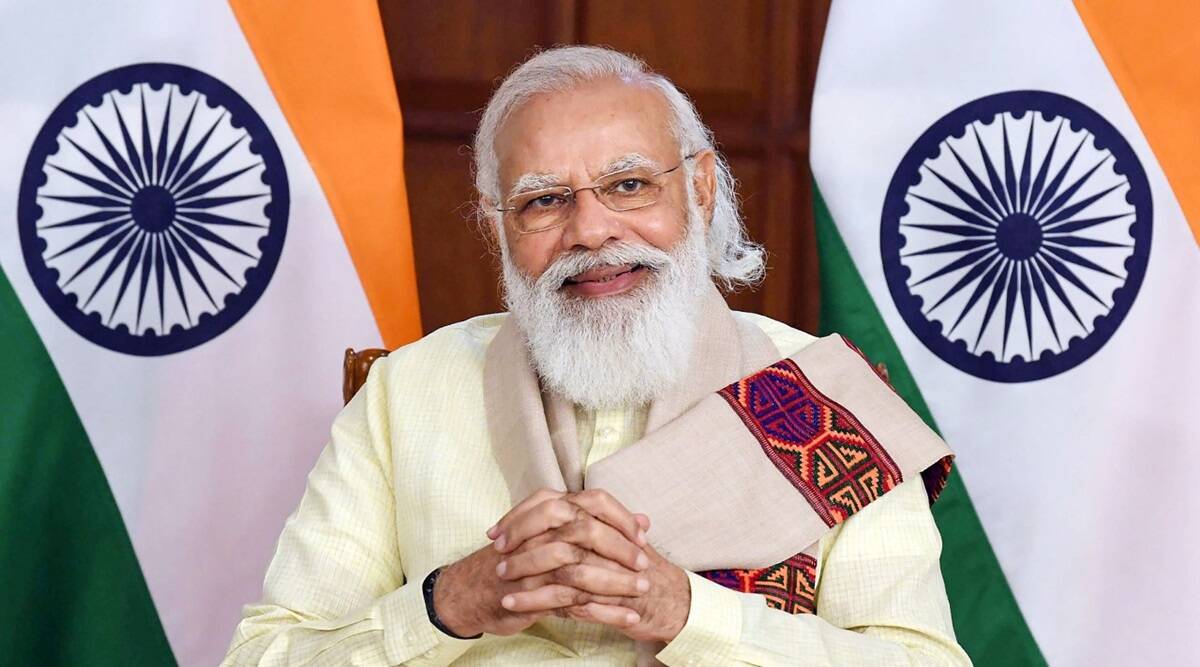 The political leaders from the opposition parties on Saturday criticised Prime Minister Narendra Modi for launching the “Rozgar Mela,” which aims to create a million government jobs, claiming that the Center had pledged to create 20 million jobs every year.

Using videoconferencing, Prime Minister Modi launched the Rozgar Mela on Saturday. After more than 75,000 individuals received appointment letters for various government jobs in the first batch, he addressed the crowd and said “Despite this crisis, India is taking new initiatives and some risks to save our country from being affected by inflation, unemployment. We are working to soften this impact on our country. It is a challenging job, but with your blessings, we have been protected till now.”

“Modi Ji, you promised to give 2 crore jobs every year. Tell us the date and time by when you will be able to give those 16 crore jobs to the young people of this country,” Congress general secretary Randeep Surjewala said.

Derek O’Brien, the Trinamool Congress’ Rajya Sabha floor leader, has voiced similar worries. Young people desire work, and Modi has utterly failed in this regard. He only keeps organising these media stunts to try to hide his shortcomings, he said.

Sitaram Yechury, general secretary of the Communist Party of India (Marxist), or CPI (M), declared: “The Center doesn’t believe in truth but public relations and spectacle.”