ON THE BEAT - The Daily Guardian 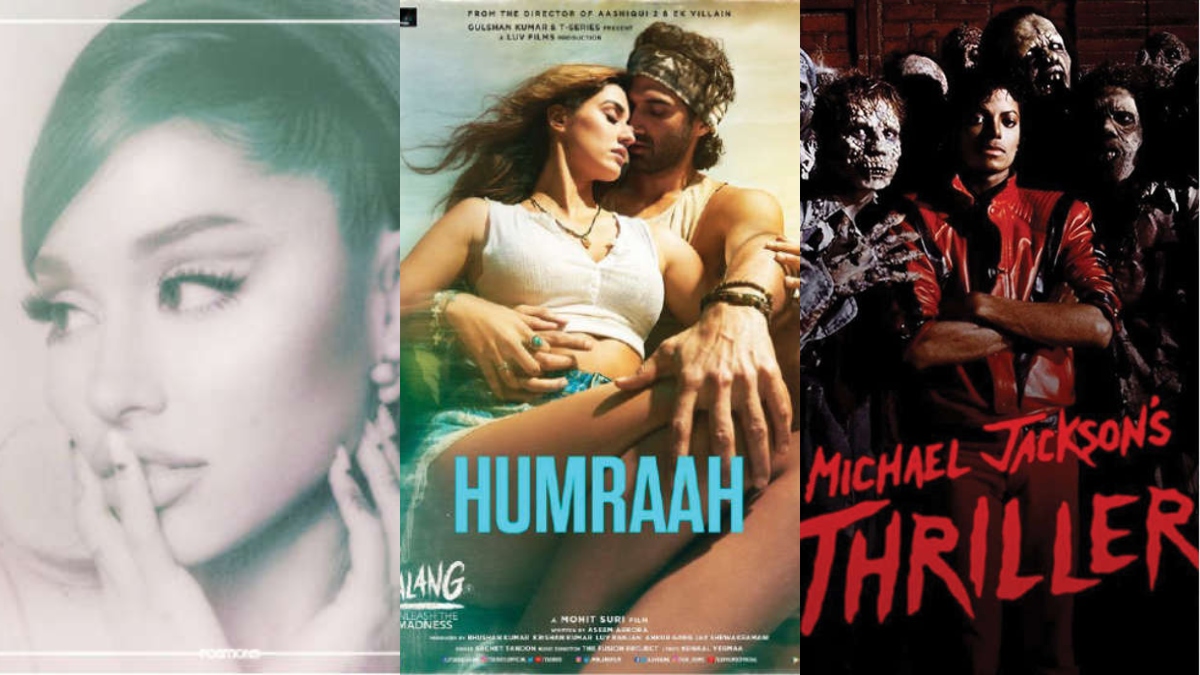 We are clearly living in traumatic times, navigating unchartered territory like never before where the pandemic is an enemy whose effects are visible in everyday life. At a time like this “Positions”, Ariana Grande’s third album, searches for peace. It emphasises on inner strength and the process of piecing oneself together. This R&B song built around trap beats, plucked guitar, and violin, witnesses Grande shooting straight to the top spot on the Billboard charts. She is closely followed at the number two spot by “Forever After All” country-music superstar Luke Combs’ latest viral offering. The clever chorus line “They say nothing lasts forever, but they ain’t seen us together,” is the Nashville artist’s dedication to his wife and their rock-solid relationship.

Shifting gears dramatically now, I would like to focus on some Bollywood recommendations that I hope will hold universal appeal. With the onset of the festive season in India, I am sure Bollywood beats will add a special resonance to the atmosphere. “Haan Main Galat” is a modern tribute to the hugely popular “Twist” from “Love Aaj Kal”. The music is by Pritam, Arijit Singh and Shashwat Singh, and the upbeat tempo is sure to get your feet moving. Another finger snapping offering is “Dus Bahane 2.0”, a tribute to the older hit, sung by Vishal & Shekhar, featuring KK, Shaan & Tulsi Kumar, from “Baaghi 3”. “Muqabla” is my next recommendation and is a remix to which Yash Narvekar and Parampara Thakur lend their strong vocals as imagined by composer, Tanishk Bagchi. Moving onto the romantic hits, “Mehrama” from “Love Aaj Kal” makes one experience emotions of love and heartbreak, through sensitive music by Pritam, Darshan Raval and Antara Mitra and lyrics by Irshad Kamil. “Humraah” from the film “Malang”, sung by Sachet Tandon and composed by the Fusion Project is a positive, feel good tribute to love.

To end, there are three albums that I hope will cater to every taste. “ABBA Gold” encompasses the iconic Swedish group’s every hit song and reminds listers of what truly qualitative music consists of.﻿ Michael Jackson’s “Thriller” is sure to get the pulse racing with it’s every offering, and last but not the least “20 Greatest Hits” is a compilation album featuring a selection of songs by The Beatles that were number one singles in the UK and US. Until next time….stay with the positive vibes.

Follow J.A.I.V on your favourite streaming platforms. Instagram: @oneandonlyjaiv or write in with your questions at jaiveermisra@gmail.com