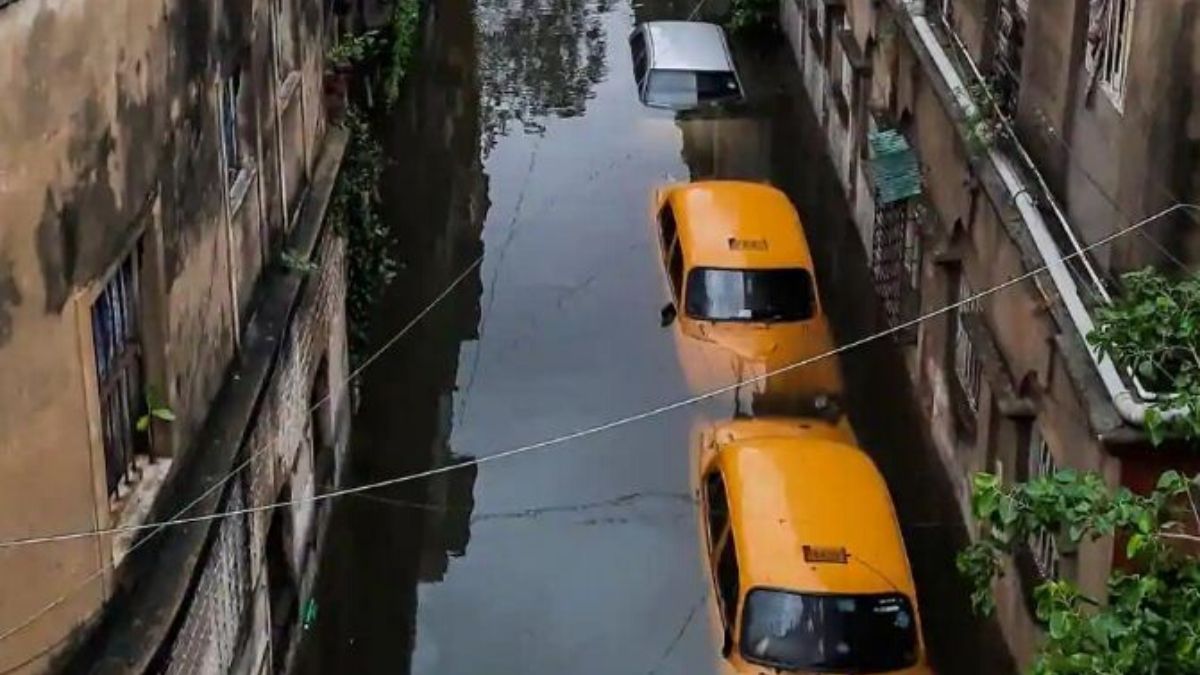 With super cyclone Amphan wreaking havoc in West Bengal and Odhisa, a high-level meeting of National Crisis Management Committee (NCMC) took place in Delhi. The meeting, headed by the Union Cabinet Secretary, was attended by several officials from the Centre as well as states. After attending the meeting, NDRF DG S.N. Pradhan spoke to The Daily Guardian about Amphan and its saftereffects. Excerpts:

Q: What was discussed with West Bengal and Odisha in the NCMC meeting?

A: Both states gave primary information about the damage caused by the storm. West Bengal said that the assessment of the damage should be done. The process of rough assessment has already begun. Apart from the Chief Secretary of the two states, the Home Secretary was also a part of the meeting. He told us the preliminary assessment. Odisha has suffered losses but West Bengal has suffered more.

There has been major damage in six to 16 districts located in the area. A detailed assessment by a Home Ministry team will soon be conducted on the ground, while initial action has begun. The West Bengal chief secretary said there has been much damage due to the sea water, which has penetrated many places. Fisheries and standing crops have been massively damaged.

It is a matter of fact that sea water has penetrated many places, mud houses have suffered a lot in the coastal areas. There is a lot of damage to the electric and telephone poles causing communication facilities to have come to a standstill in many places. It needs to be fixed immediately and our employees are engaged. A detailed estimate will be assessed when the MHA team goes to the ground.

Q: What does the initial assessment say about loss of life and property?

A: The Chief Secretary of West Bengal said that the number of confirmed deaths is at 7 and that it will more or less increase to 10. As reports are awaited from remote areas, the number may further increase. Odisha’s Chief Secretary said that a 2-yearold died in their state but the matter is still being investigated to ascertain whether it was due to the storm or not. For now, Odisha hasn’t reported any deaths due to Amphan.

Q: Which area of West Bengal has suffered more, what information has come to light from there?

Chief Secretaries of Odisha and West Bengal informed that timely, accurate forecast by IMD and advance deployment of NDRF facilitated in evacuation of about 5 lakh people in West Bengal and about 2 lakh in Odisha. This has resulted in minimal loss of human lives, considering the fact that the intensity of the Amphan was next only to that of the super cyclone that had hit Odisha in 1999 causing large-scale devastation back then.

Q: Kolkata Airport has suffered a lot of damage, what can you share about that?

A: The Civil Aviation Secretary was also part of the video conference. He said that there has been a lot of damage and that repair work would begin by 21 May late afternoon or evening. Water has entered some areas of the airport and it is being flushed out; the airport will be made operational soon.