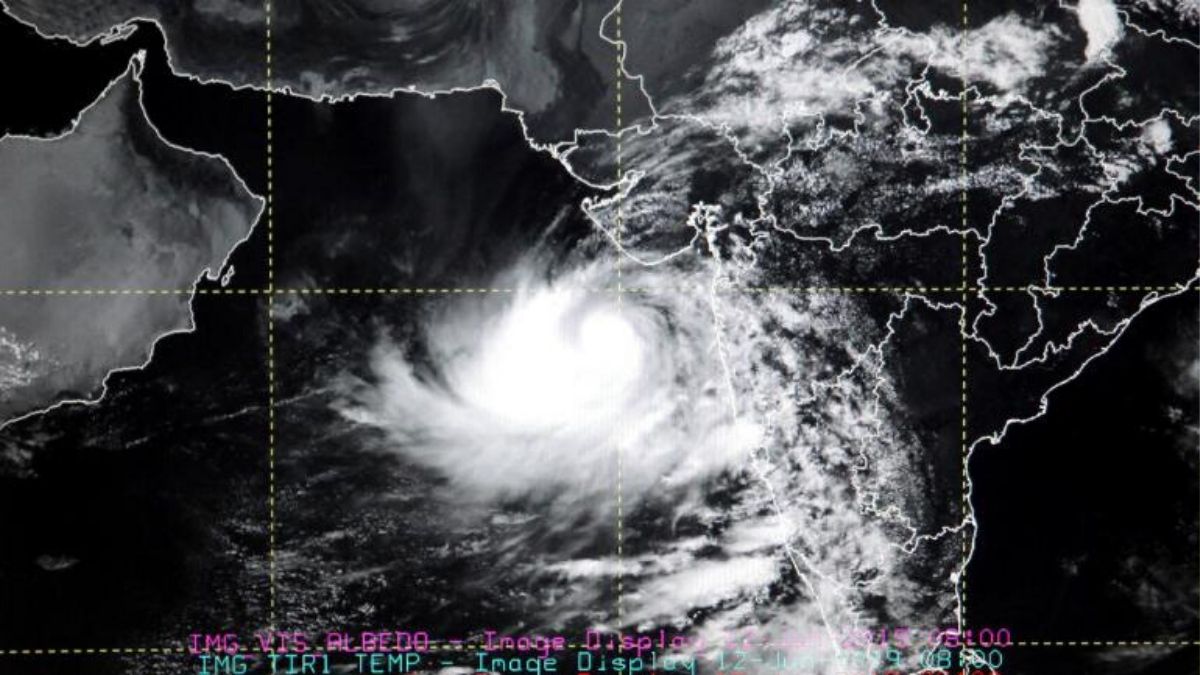 Union Home Minister Amit Shah on Monday held a meeting to review preparations to deal with cyclone Nisarga that is likely to hit Maharashtra and Gujarat on 3 June. This comes in the wake of super cyclone Amphan that wreaked havoc in West Bengal and Odisha last week. The Indian Meteorological Department (IMD) has issued a warning that the cyclonic storm is likely to cross northern Maharashtra and south Gujarat coast on 3 June.

It has said that there is low pressure area over south-eastern and adjoining eastern-central Arabian Sea and the Lakshadweep region. In the next 24 hours, the storm is likely to strengthen because of pressure building over the eastern, central and adjoining southeast Arabian Sea. It is expected to move northwards and reach northern Maharashtra and Gujarat coasts. This meeting was attended by officials of National Disaster Management Authority (NDMA), National Disaster Response Force (NDRF), India Meteorological Department (IMD) and the Indian Coast Guard (ICG) along with the Home Minister.

After this review meeting, Shah spoke to Maharashtra CM Uddhav Thackeray and Gujarat CM VIjay Rupani and assured them of all help. NDRF has deployed 13 teams in Gujarat, including 2 as reserve, and 16 in Maharashtra, including 7 teams as reserve, while one team each has been deployed for Daman and Diu and Dadra and Nagar Haveli. NDRF is aiding the state governments for evacuation of people from low-lying coastal areas.

The IMD has issued an advisory asking fishermen not to venture into the sea and has asked for those already there to return to the land. The storm can be tracked in real time through their website. One can log on to IMD’s official website (www. mausam.imd.gov.in/) and select “cyclone” from the “our services” section. The page will have a menu on the left corner from where national, hourly bulletin cyclones, wind warnings and storm warnings issued by IMD can be found.

The “Track of cyclonic disturbances” feature will tell people about the current state of the cyclonic formation. Another way to live-track a cyclonic storm is by visiting another website created by IMD.