Nitish Kumar on Amit Shah’s visit to the state on the occasion of Lok Nayak’s birth: “Everyone has the right to come to Bihar.” 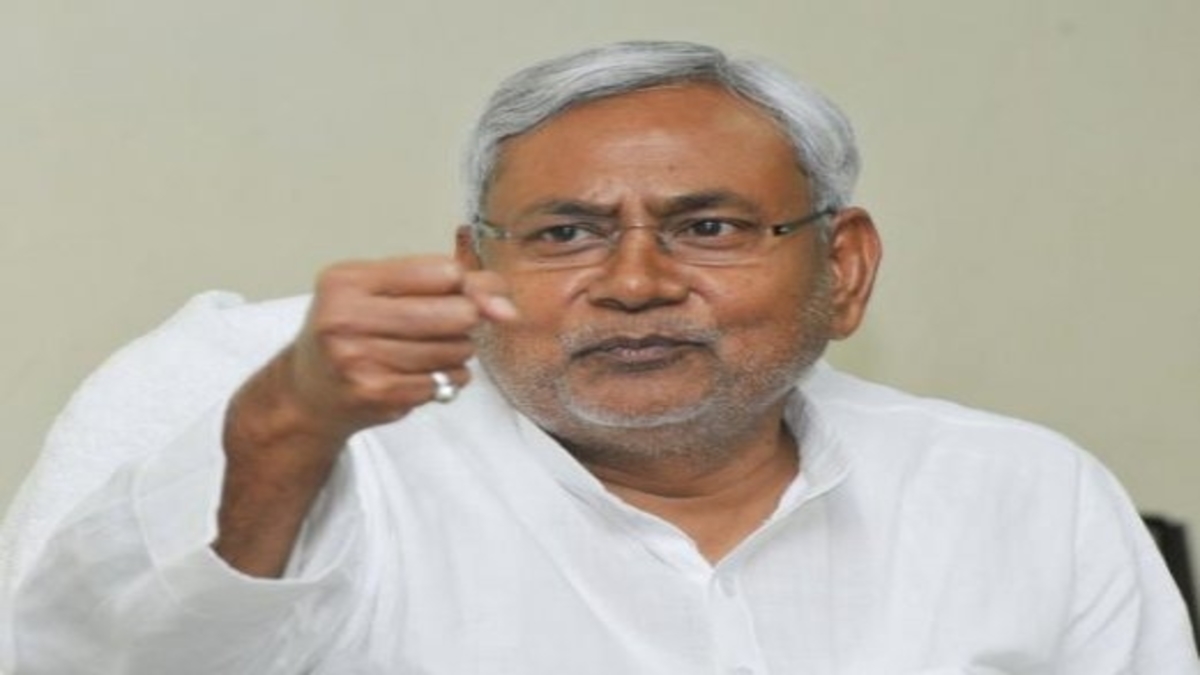 Nitish also suggested Shah visit and see what the state government has done to JP’s village so far.
The ‘Loknayak’ was one of the prominent faces of the Quit India Movement and he is remembered for leading the mid-1970s opposition against Prime Minister Indira Gandhi, for whose overthrow he had called for a “total revolution”.
The Janata Party was voted into power and became the first non-Congress party to form a government at the Centre under his guidance.
He was posthumously awarded India’s highest civilian award, the Bharat Ratna, in 1999.
Shah will reach Amnaur from Sitab Diara in the afternoon from the cooperative of Chhapra, Gopalganj and Siwan districts in Amnaur.
The farmers involved will attend the conference and Amit Shah will also inaugurate the Amrit Sarovar Memorial Park and Bihar’s first light and sound show at Amnaur Pokhara.
This will be Shah’s second visit to Bihar state within a month. He visited Seemanchal on September 23-24.