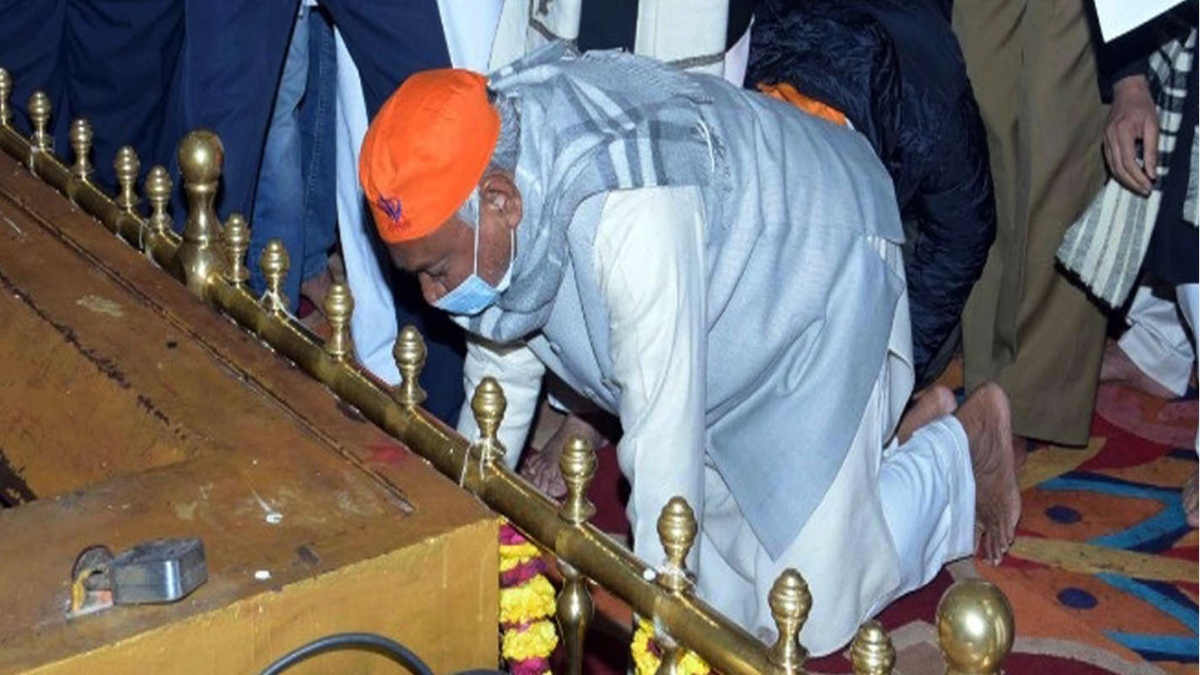 The BJP is the single largest party in the NDA with 74 seats followed by the JDU with 43, VIP 4 and HAM 4. The Bihar legislative assembly has 243 seats and the Nitish Kumar-led NDA has 125 seats. As per the understanding, the parties will claim one post of minister for every 4 MLAs.

The BJP wants equal participation of all castes and communities. Accordingly, these leaders are being reportedly selected by the party.

“The party has brought Shahnawaz Hussain from the Centre to the state after almost two decades in a bid to target the Seemanchal and Bhagalpur areas. Hussain was elected to the Lok Sabha from Bhagalpur and Muslim dominated Kishanganj in the past. He is considered a prominent Muslim face in the region to counter the RJD, Congress and AIMIM,” said an official of the BJP Bihar unit.

Samrat Chaudhary is a Dalit leader in the party. He was earlier minister in the Nitish Kumar government. Nitish Mishra is a prominent Brahmin leader of Darbhanga region. He is a son of former CM Jagannath Mishra, having a good hold in the Jhanjharpur area.

Sanjay Sarawgi is another MLA representing the Darbhanga region. He was earlier critical about the Nitish Kumar government over the deteriorating law and order situation in Bihar.

Sanjeev Chaurasiya, elected from Patna’s Digha assembly constituency, is a prominent leader of the business community. According to sources he is reportedly one of the front runners in the race for the cabinet. Sanjay Singh is a young MLA elected from Vaishali’s Lalganj seat. With IANS inputs

Related Topics:BiharBJPJDUNDANitish Kumar
Up Next

MAMATA IS CONTESTING FROM NANDIGRAM AS SHE IS AFRAID: KAILASH VIJAYVARGIYA