Nitish Kumar needs to rethink prohibition in Bihar, and soon! 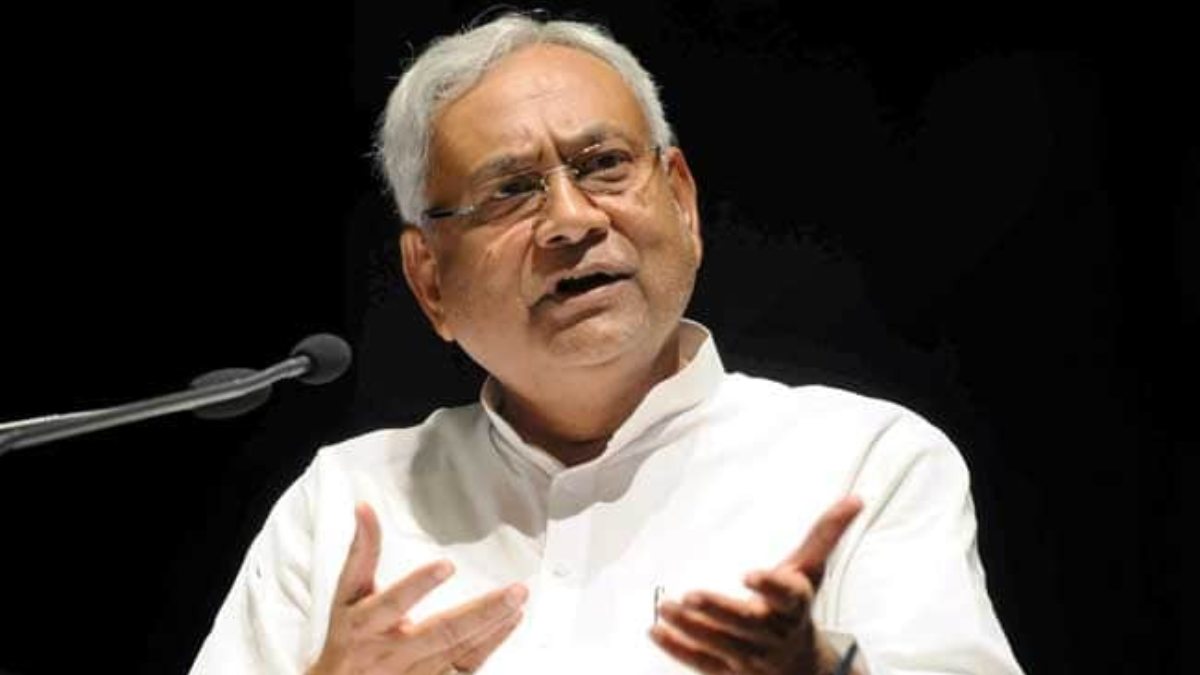 With the reopening of liquor shops across the country and the brisk business they are doing, it is but obvious that abstinence can be preached and not forced. This was evident once the liquor shops opened up in several states and did brisk business as tipplers returned with a vengeance to at least stock up despite the newfangled taxes. As a result, successive state governments registered largest revenue collection ever.  A state like Uttar Pradesh earned as much as Rs 100 crore on a single day as the sales touched over Rs 250 crore. That leaves a question for Bihar and its prohibition. Is it time for Bihar Chief Minister Nitish Kumar to rethink the prohibition that has been in force in the state? Time and again, Kumar has taken the moral high ground on imposing prohibition apart from the need for a special package for Bihar. Several experts have pointed out that being a landlocked state, the prospects of investment in Bihar has been lukewarm at best.

With over 27 lakh migrant labourers returning to the state following the Covid-19 outbreak and the lockdown, how will they be employed in a state where the opportunities have been bleak. While setting a world record with the largest human chain against liquor consumption may be laudable, the economy needs revenue. The logic of peaceful life without liquor and a happier people with less marital discord can be compared with states that don’t have prohibition. Prohibition too has seen over 1.61 lakh people arrested for violations and the number keeps swelling by the day. The courts are saddled with lakhs of cases with the conviction rate being perhaps the lowest. With haphazard implementation of the laws, a parallel economy of those in power and the liquor mafia has risen in the state. This black economy mints thousands of crores in unaccounted money and has led to the birth of the “home delivery economy”.

After the prohibition, towns across the Bihar boundaries have grown at an unprecedented scale. Deoghar in Jharkhand is a classic example. People from Bihar make a beeline to Deoghar because it has emerged as a watering hole. Even major events that were earlier held in Bihar have moved to adjoining states and to Janakpur in Nepal. That’s a loss to not only the hotel and transport industries of Bihar but also to other activities that can generate huge employment. Without excise revenue, the Nitish Kumar government couldn’t even pay for the tickets of the poor labourers heading home. The Bihar leader of opposition recently tweeted that the state government could bear with a loss of Rs 24000 crore due to prohibition in the last 3 years but lacked the will to arrange a Rs 500 ticket for the stranded labourers. With the parallel economy whisking away the state’s due excise revenue, it could also tempt lakhs of unemployed migrant labour into it. It is best left for Nitish Kumar to decide if he wants to cram the jails in these Covid times of social distancing or the coffers of the state.