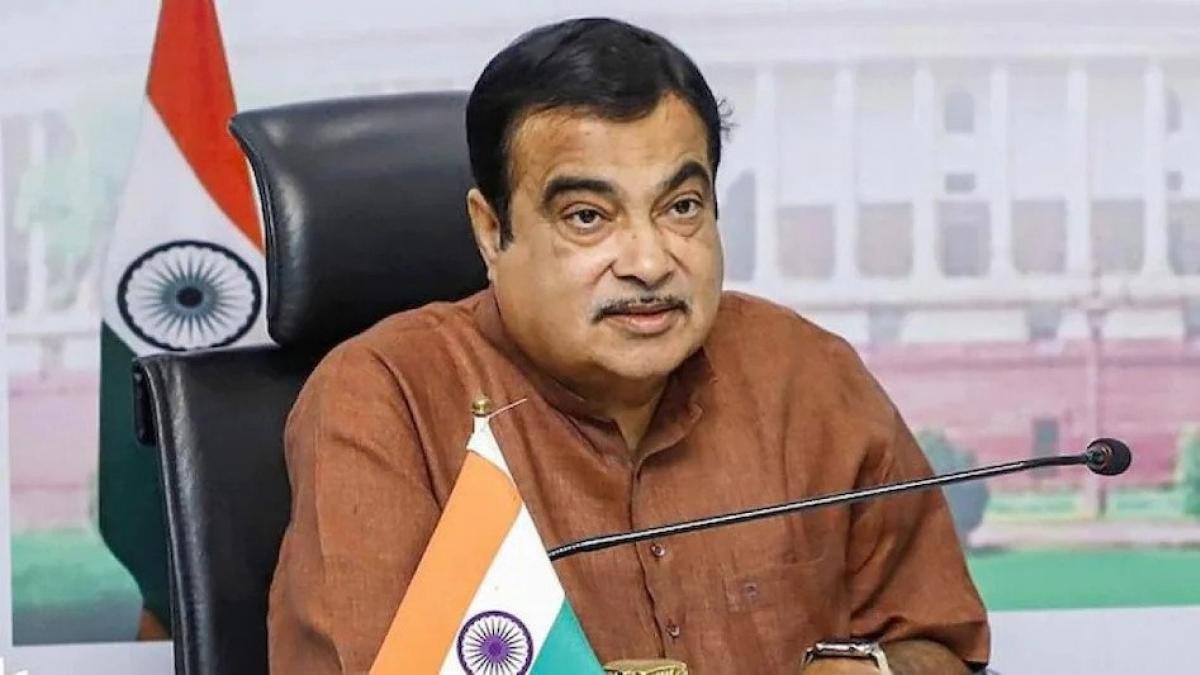 Nitin Gadkari, Union Minister for Road Transport and Highways said on Thursday that the widening of existing two-lane with paved shoulders for Hyderabad-Bhupalapatnam section of NH-163 in Mulugu district, Telangana, has been approved at the total cost of Rs 136.22 crore.

Nitin Gadkari, the Union Minister for Road Transport and Highways, tweeted a number of times regarding the widening of the NH-163 between Hyderabad and Bhupalapatnam. The proposed stretch, according to him, links popular tourist destinations Laknavaram Lake and Bogotha Waterfalls. The improvement of interstate communication between Telangana and Chhattisgarh would result from the development of this stretch. The development of this stretch would aid the government in maintaining control over Left-wing extremist (LWE) activities, according to the Minister, who said that Mulugu District is a district afflicted by LWE.

In the Nagarkurnool district in Telangana and Andhra Pradesh, Gadkari stated that the rehabilitation and upgrade to a 2/4 lane with paved shoulders on NH-167K, including the approaches of the Iconic Bridge across the river Krishna, has been approved at a total cost of Rs. 436.91 crore on an engineering, procurement, and construction (EPC) mode. The Minister claimed that the NH-167K would cut the travel time between Hyderabad/Kalwakurthy and popular locations like Tirupati, Nandyala, and Chennai in half, cutting the distance by around 80 kilometres once it is finished.

He claimed that because it is closer to the Nallamala forest, Nandyala is a significant commercial hub for agricultural and forestry products. He stated that the approved Iconic Bridge at Kollapur would serve as the entry point for both states and aid in promoting tourism.
Nitin Gadkari, the Union Minister for Road Transport and Highways, dedicated two national highway projects worth Rs 1,082 crore last Friday in Raiganj, West Bengal, according to a release from the Ministry of Road Transport and Highways.
According to Gadkari, the completion of this 5 km, 4-lane bypass, constructed at a total cost of Rs 120 crore, will finally resolve the traffic issue in Dalkhola town, which has existed for 60 years and is accessible by NH-34.