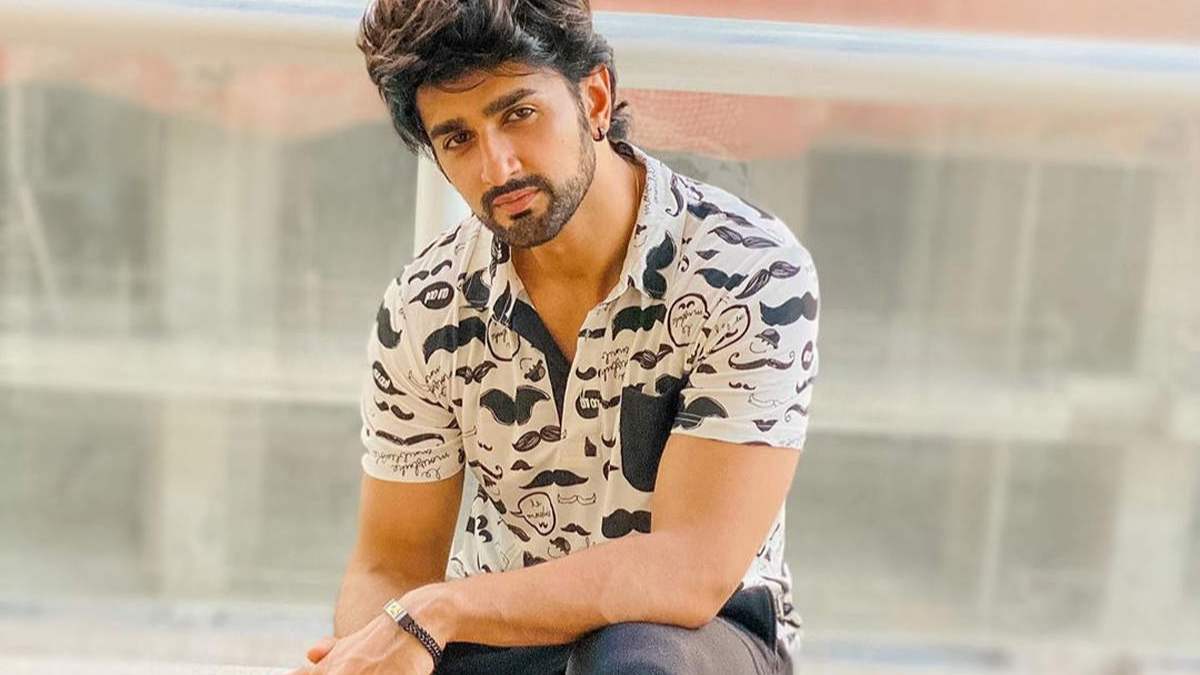 On Monday, Nishant Singh Malkhani and Kavita Kaushik got evicted from ‘Bigg Boss 14’. Nishant was voted out by the other housemates. The ‘Guddan Tumse Na Ho Payega’ actor has been left disappointed with the way his journey was cut short owing to personal animosity. Calling it a ‘cowardly act’, Nishant, shared how he was hurt by being backstabbed by Jaan Kumar Sanu, who he considered his good friend.

In an exclusive interview with The Daily Guardian, he spoke about his journey, the contestants and whether he would like to re-enter the show.

One word for your journey in the Big Boss house?

Heaven. I learnt a lot and not to trust people. I tried making friends and was behaving naturally which is my real identity. In Big Boss house, people were trying to use each other whereas I never wanted to hurt someone unlike others over there.

You had a great bond with Jaan, and he eventually became the reason for your untimely eviction. What are your views on it?

I saw my younger brother in him, who is also of the same age. I always thought he is a confused young boy, who needs to talk it out to somebody. Eijaz will not go too far with this politics. His game plan right now is to keep the ones, who others hate, close to him. This won’t work for long as no one likes him. He is a spineless person. He used to share his thoughts with me and whatever suggestion I used to tell him, he used to utter it in front of Nikki Tamboli. He will not survive with the same strategy for not more than one or two weeks.

If given a chance, would you like to go back?

I will not trust people. And I will just focus on the game instead of making friends and helping others. I don’t know right now as I have realised that I cannot stoop down to their level. And being myself, I am sure they will continue to have a problem with me. If things are sorted and the makers assure that only audience votes would matter I would love to go back. I am okay being nominated every week, as I trust my audience, but have no faith in the housemates’ decisions.

Who are real and fake contestants in the house?

Rubina Dilaik & Jasmine Bhasin are real players, as they also take stand for issues in the house. Whereas Abhinav is also real, he just speaks less. Though I found Eijaz Khan and Pavitra Punia fake.

I would like to see Rubina Dilaik and Jasmine Bhasin as they are real and playing well. A new wild card entry could be in the top 3 as well.

MILEY CYRUS ON COPING UP WITH DIVORCE TRAUMA