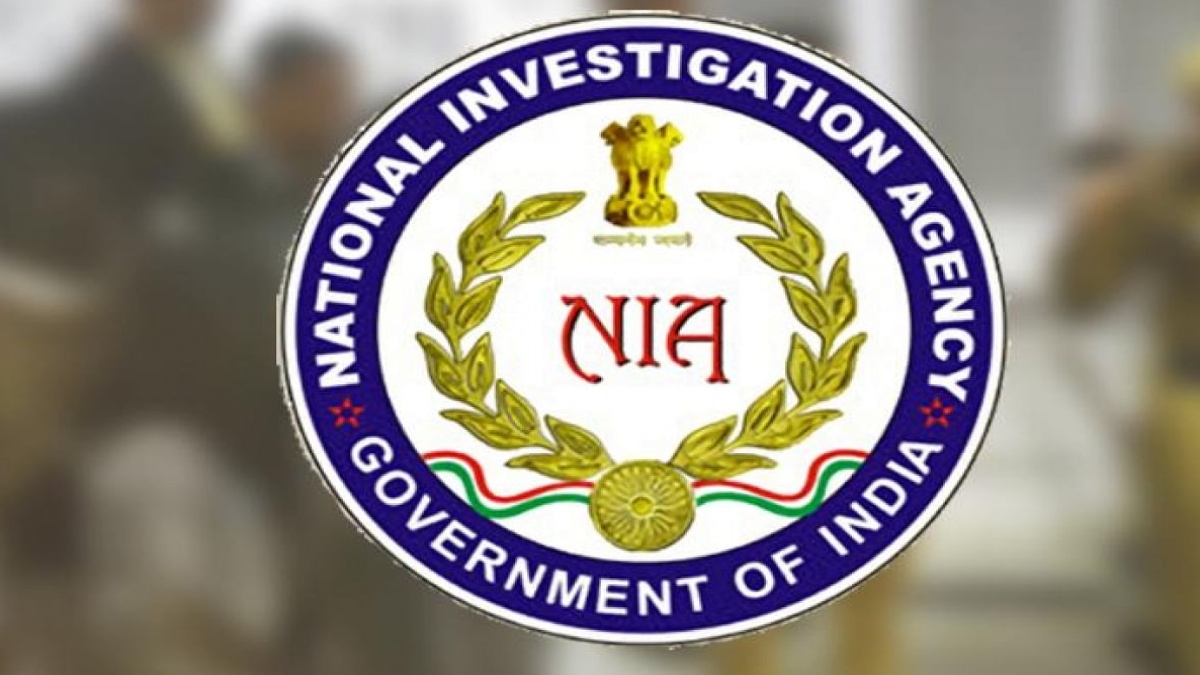 The National Investigation Agency (NIA) carried out searches at multiple locations in Srinagar, Budgam and Shopian districts of Kashmir division on Thursday.

Sources told The Daily Guardian that NIA teams assisted by paramilitary CRPF and Jammu and Kashmir Police raided multiple locations in Srinagar, Budgam and Wachi area of Shopian. Sources said that searches were carried out at the residence of human rights activist advocate Parvaiz Imroz at Kanthbagh, Kralpora area of Srinagar outskirts. Imroz is the uncle of Khurram Parvez, another human rights activist who was detained by NIA on Monday while conducting raids in various locations in connection with a terror funding case. It was not immediately known whether Imroz’s residence was searched in the same case and what was recovered by the raiding teams from there. Both Khurram and Imroz are associated with the Jammu Kashmir Coalition of Civil Societies (JKCCS), an organization in the forefront of human rights activities—primarily working for the disappeared persons of Jammu and Kashmir. Khurram’s arrest by NIA has evoked reactions from All Party Hurriyat Conference, mainstream politicians from Jammu and Kashmir and human rights defenders from the country and the world.

On 28 October last year, the NIA searched 10 locations in the valley, including Parvez’s, and one in Bangalore in connection with a case involving certain NGOs and trusts allegedly raising funds in India and abroad in the name of charitable activities and then using those funds to carry out secessionist and separatist activities in Jammu and Kashmir.

The case was filed on 8 October 2020, under sections of the Indian Penal Code (IPC) and the Unlawful Activities (Prevention) Act (UAPA) after the agency received “credible information that certain NGOs and trusts are collecting funds domestically and abroad through so-called donations and business contributions” and then using them to fund terror activities in Union territory.

On Monday, NIA raided the main office of the coalition of civil society at Amirakadal Bund in the heart of the city. Several incriminating documents and electronic devices were also seized during the raids.

In Wachi area of southern Shopian district, searches were carried out in the residential houses of Muhammad Shafi Shah, a private teacher and Jamaat-e-Islami activist, Shahid Ahmed Shah, a private employee, Riyaz Ahmed Mir, a government employee in Sheep Husbandry Department, Muhammad Shaban Kumar, President of local Auqaf Committee and Muhammad Latif Shah, a carpenter by profession, sources added. A statement issued by the NIA later on Thursday said that the agency carried out searches at five locations in southern Shopian and central Budgam districts in connection with “Al-Qaeda case of Lucknow UP”.

According to an NIA statement, the case pertains to Umar Halmandi, an alleged Al-Qaeda operative, who along with other accused persons had been “radicalizing and recruiting vulnerable persons for AQIS (Al-Qaeda in Indian Subcontinent) and trying to raise Ansaar Gajwatul Hind (AGH) to carry out (terrorist) acts for which they had already arranged arms and explosive substances.”

“Today NIA conducted searches at 5 locations in Shopian and Budgam Districts of Kashmir in connection with investigation of the case,” reads the statement. The case was initially registered as FIR No. 10/2021 on 11 July 2021, police station ATS, Uttar Pradesh and NIA had re-registered the same as RC-02/2021/NIA/LKW, on 29 July 2021. “During the searches conducted today, a large number of incriminating documents and digital devices have been seized,” the NIA claimed, adding, “further investigation in the case is continuing.”