NIA court frames charges against Salahudin, others in JKART case - The Daily Guardian 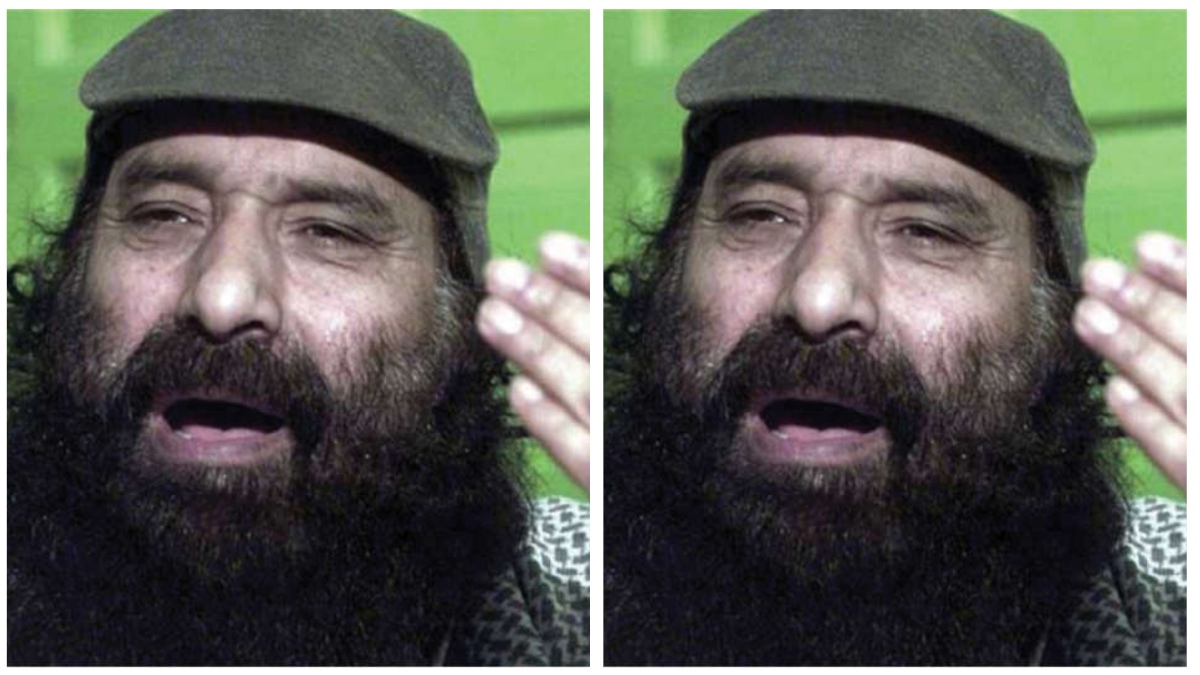 National Investigation Agency (NIA) special court has framed charges in a ten year old case related to terror funding in Jammu and Kashmir. Hizbul Mujahideen supreme commander and many Pakistan based operatives of the terror outfit have been named in the case.

According to NIA, investigation had revealed that during the year 2004 to 2011, illegal funding was made to the tune of over 80 crore from Pakistan to HM for carrying out the terrorist activities in India. “Accused Mohammad Shafi Shah was an active terrorist of HM and he had collected huge amount from Pakistan and distributed the funds to the active cadres of HM in J&K to carry out the terrorist acts,” it said adding accused Talib Lali was a co-conspirator and he used to collect funds from Mohammad Shafi Shah and further distributed the funds to the active terrorists of HM in Kashmir valley.

NIA said that he also motivated and recruited youngsters to join HM. According to the charges, accused Muzaffar Ahmad Dar (Chief Operation Commander of HM) had hatched a criminal conspiracy for furtherance of terrorist activities of HM in India by raising funds.