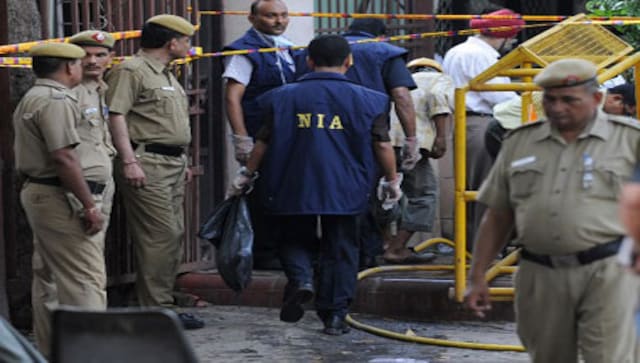 As part of a crackdown on “organised terror gangs” engaged in targeted killings, extortion, kidnappings, the smuggling of weapons, narco-terrorism, turf conflicts, and other criminal activities, the National Investigation Agency (NIA) started raids at 50 locations across north India on Monday.

According to officials, those being raided include members of the Lawrence Bishnoi-Goldie Brar gang convicted of the murder of singer Siddhu Moosewala, as well as their rival gangs, which include Neeraj Bawania, Davinder Bambiha, Kaushal Chaudhary, Sunil alias Tillu Tajpuriya, Dilpreet, and Sukhpreet alias Budha, and members of a syndicate

The raids, which are a part of a “bigger conspiracy” investigation taken up by the central anti-terror investigative agency, were covering the residential premises, hideouts, prisons, and other areas from which these gangs operate.

The NIA will conduct an investigation into these gangs’ connections to Pakistan-based terrorist organisations, the ISI, and weaponry suppliers in light of claims that they are engaged in extensive anti-national activities.

An officer said that the Delhi Police’s Special Cell last month registered two cases under terror charges, which have been taken over by the NIA.

In order to prevent gangs from inciting violence and targeting killings, Amit Shah, the union home minister, has instructed the government’s central authorities to take action.