‘New Ayodhya’ gets ready for Ram temple - The Daily Guardian 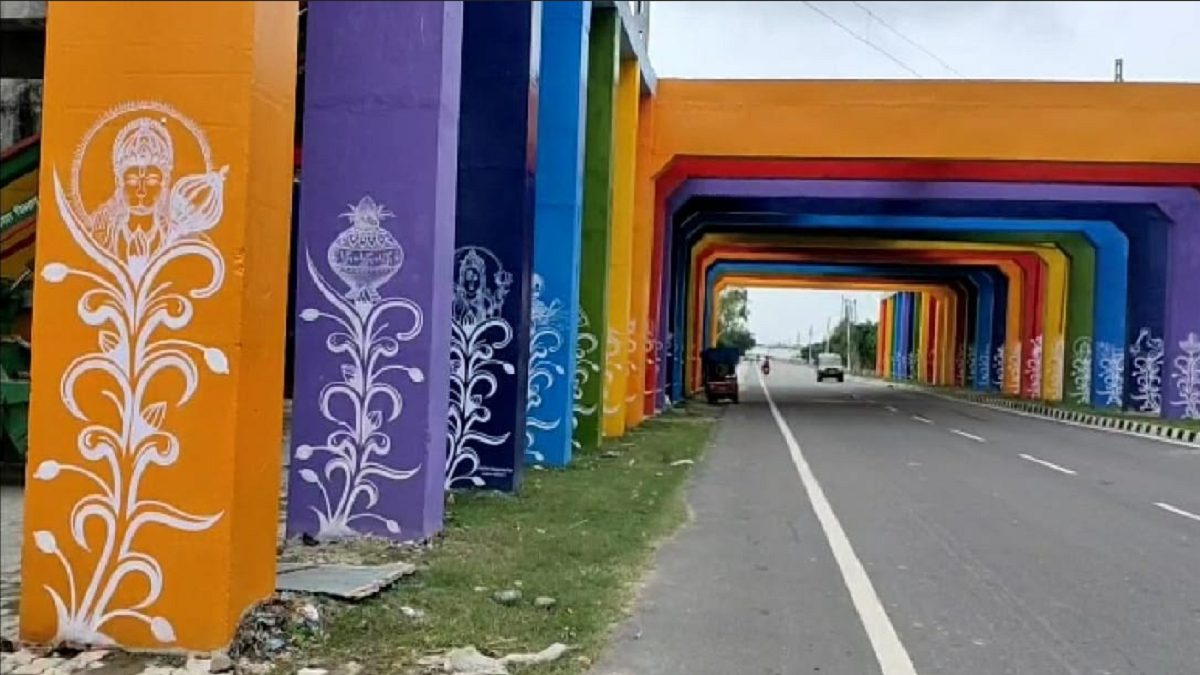 Ayodhya : Widening of roads, flower gardens and fountains along the Ayodhya bypass will be part of a major beautification plan of the ‘New Ayodhya’ as the Ram temple construction kicks off.

The National Highways Authority of India (NHAI) has approved Rs 55 crore for beautification and civil construction works for the 16-km bypass.

While the Rs 35 crore civil construction work to upgrade the existing bypass started in March this year, NHAI will open bids for beautification soon.

“The upgradation and beautification will make travelling wonderful, both for pilgrims who come here and for visitors. Several road projects have been approved and work has started around Ayodhya,” said an official.

BJP MP Lallu Singh said that the Centre has provided enough funds for road development in the area, which will boost religious tourism and economic development.

The roads that are being developed include the RamJanki Marg and 84 Kosi Parikrama Marg in this region.

Officials said planting of exotic plants will proceed with the construction of cement concrete kerbs along the way.

The state government has also drawn up an ambitious plan to develop and beautify Ayodhya which will now be a global tourist destination, once the Ram temple comes up.

The four-lane road from Ayodhya-Sultanpur highway to the airport is already under construction.

Meanwhile, hectic preparations are already underway for Prime Minister Narendra Modi’s visit for the ‘bhoomi pujan’ ceremony for the Ram temple that will take place on 5 August.

The pillars are being painted in bright fluorescent colours while graffiti is adorning the walls of buildings in the holy town.

Workers at the famous Ram Babu Lal Tailor Shop are busy stitching new clothes for the idols of Ram and his brothers in the makeshift temple.

The family has been stitching clothes for the idols since the past four generations.

“We are using velvet as the main fabric and will be adorning them with ‘gota’ and stars,” said one of the tailors, refusing to divulge further details guage.