Nepali Congress gets highest number of seats in general elections 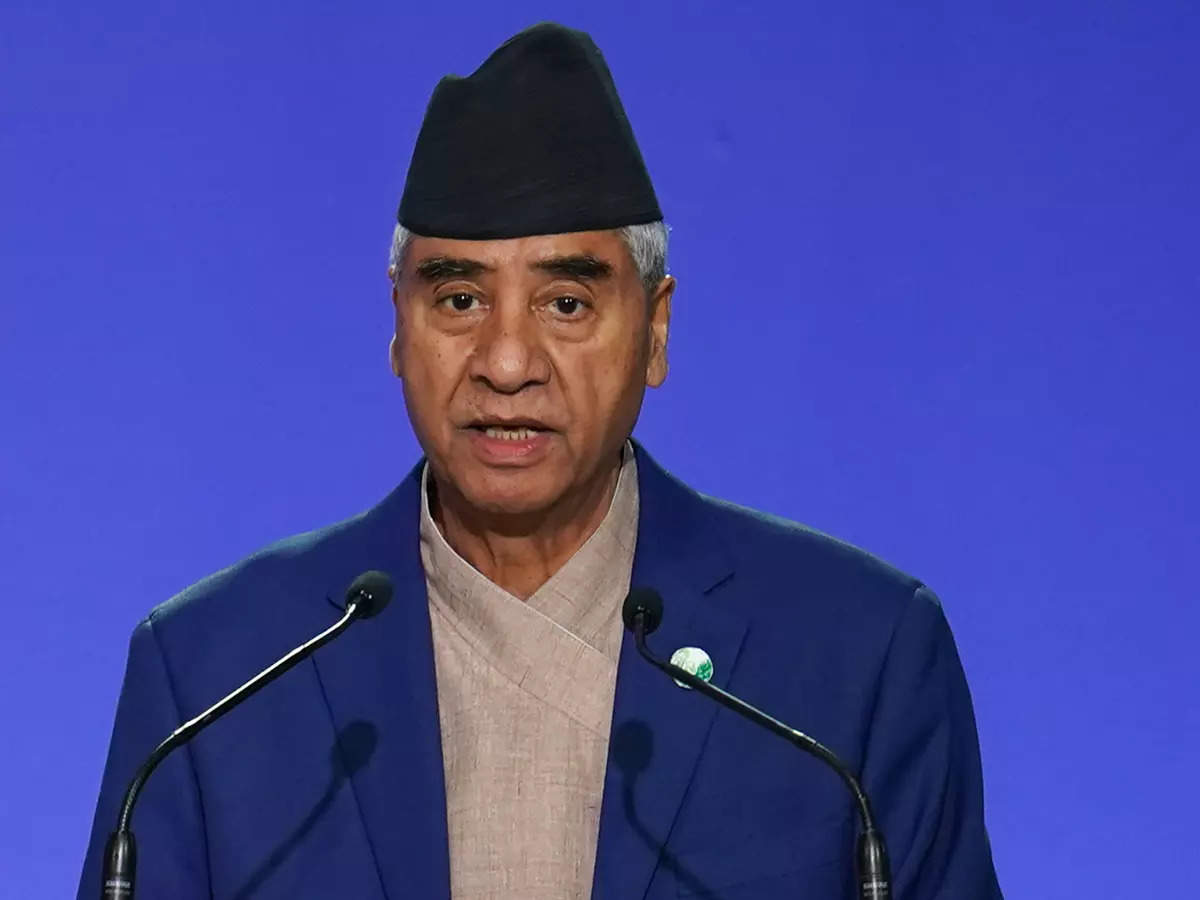 Prime Minister Sher Bahadur Deuba’s political party Nepali Congress has secured the highest number of seats in the November 20 elections.
According to the most recent data from the country’s Election Commission, the Nepali Congress won the most seats under First-Past-The-Post (FPTP) at 53, although running as an alliance of five distinct parties. By 11:15 am, the opposition CPN-UML (Communist Party of Nepal-Unified Marxist Leninist) had dropped to second place with 42 seats. With 17 seats, CPN-Maoist Center finished third in the ruling coalition, followed by CPN-Unified Socialist with 10 seats, Janata Samajbadi, Rastriya Prajatantra, and Rastriya Swatantra Party with each holding 7 seats.

Along with the FPTP In addition to the FPTP, the Proportional Representation vote count is also in progress. The opposition CPN-UML has received over 2.5 million votes, with Nepali Congress coming in second with 2.3 million (as of 11:30 AM-Local Time).
The Maoist Center, which was in fourth place, also passed the one million vote threshold during the same time as the Rastriya Swatantra Party, which was third in the line. Voter turnout, according to EC’s early estimate, was 61%.
In order to win seats under the proportional representation system, a party must receive at least 3% of the total number of votes cast, which means that in these elections, one party needs to receive more than 320,000 votes.
With parties fighting to win 50% of the seats in the 275-seat House of Representatives, even after the seats are divided according to PR votes, Nepal would still have a hung parliament. 110 members of the lower house will be elected using the PR method, while 165 members of the 275 seats will be chosen using the FPTP system.
The newly adopted Constitution grants the President the power to appoint the prime minister from among the members of the party with the most seats in the legislature. The procedure begins when the President, who is anticipated to be finished by the end of this year, receives the Election Commission’s final results.
The Nepali Constitution also has a clause that allows for the nomination of the leader of the largest party in parliament to serve as prime minister and form the government.
In the event that any of the parties fails to secure a majority vote, it contains a clause allowing the appointment of a new prime minister. It has been stated that the President may designate the party leader who can reach the majority threshold with the help of other incumbent parties.