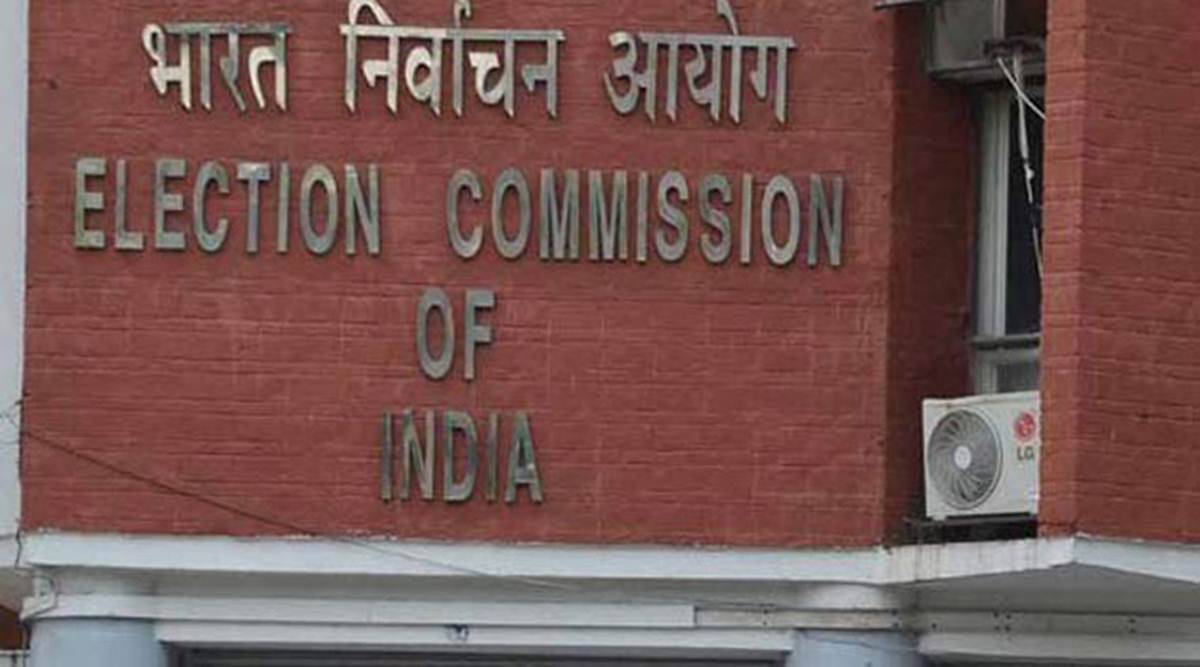 Nepali voters headed for the periodic general election with the hope for a “stable government and development” as the polls opened in the wee hours of Sunday.
It is the second general election since the promulgation of the constitution in 2015.
The earlier round of the elections conducted in 2017 failed to meet the expectations of Nepali voters as the government didn’t last for long.
With two house dissolution attempts by the then Prime Minister KP Sharma Oli, Nepal plunged into political crisis and chaos. Maniratna Bajracharya, a voter after casting his vote at a polling station in Kathmandu said that they are hoping for a “stable government.” Speaking to ANI, Bajracharya said, “We want a stable government so that it can function well, this is what we are hoping for this time.”
Bajracharya further added, “I have the expectation from the candidates that they would work for positive changes.”
The Election Commission (EC) has called on the people of Nepal to exercise their franchise without being influenced, fearful and intimidated.
The Election Commission said that all managerial works related to the election were completed and security arrangements were in place to make the elections free, fair and credible.