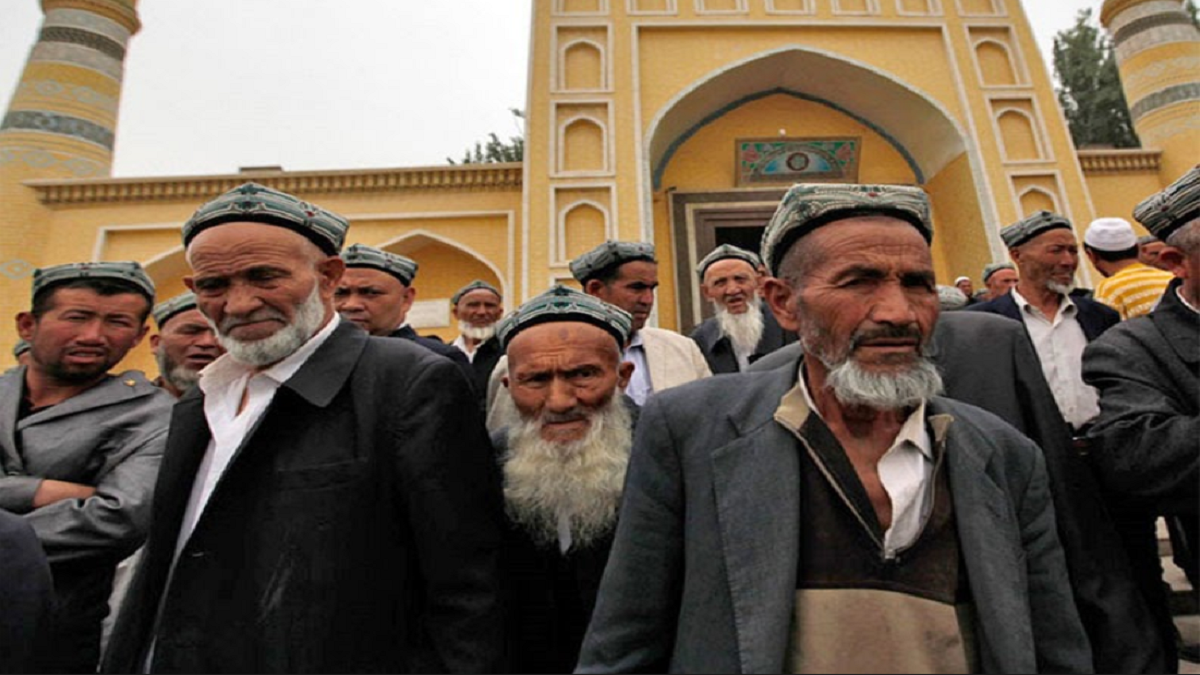 After a near-riot like situation in Leicester and Birmingham in the UK, where Hindu houses and temples were targeted by Islamist mobs, many of them Pakistanis, the subcontinental divide seems to have reached the UK. It started post a cricket match between India and Pakistan, where the manhandling of the Indian flag by a man mistaken to be a Pakistani, led to a scuffle. This incident was picked up by the Pakistanis—and there is no dearth of them in the UK—to propagate falsely that Hindus were attacking Muslims. This led to many Islamists attacking Hindu neighbourhoods. As the matter continued to simmer, a protest march by some Hindus—some of them were apparently carrying Indian flags and chanting a religious slogan—in a Pakistani neighbourhood, was again falsely portrayed as a call to violence against the residents there. From thereon, matters have escalated to levels where Hindus, many of them of Indian origin, are living in fear, while the Pakistanis take control of the streets.
The situation seems to have been aggravated by the agenda-driven coverage by mainstream British media, which tried to draw false equivalence between the victims and the aggressors, and resorted to victim blaming, including falsely seeing BJP-RSS hand in the violence. They toned down their coverage only after the local police stepped in to say all that the victims had been accused of was actually fake, but by then a lot of damage had been done. It’s extremely problematic that the British media fell for the Pakistani narrative. But then when did the British media ever see India or Indian origin people, without the benefit of coloured glasses? It has a long history of bias against what it calls a “former British colony”. And now, thanks to their hatred for anything remotely right of centre, the narrative-spinning against India has reached cacophonous levels, primarily because one such government is in power in India. India, according to the British media, is now a cauldron of communal violence and hatred, where the minority community is oppressed and discriminated against. This is the narrative that Pakistan and interests arrayed against India spin against India, worldwide, and in which many Indian and Indian-origin intellectuals add fuel. Britain’s mainstream media is willing to be duped by the Pakistanis because the latter feed their confirmation bias. The Indian government can afford to brush off this western media coverage as ill-informed and biased, because when it comes to India’s “comprehensive national power”, such attacks are pinpricks at best. India is too big and important to be affected by the carping of, for instance, a city reporter in a British newspaper. But the common man cannot afford to be the soft target in all such incidents, with the attackers justifying their actions on what the media has told them about India and Hindus. Hence, it’s extremely reckless on the part of the western media to promote this anti-India, anti-Hindu narrative, because they are making the common Hindu/Indian a vulnerable target of bigots and zealots.
Also the recent incidents have given rise to some voices in the UK that say that diaspora politics is different from India’s politics and that whatever may be happening in India, in the UK they are not like that. The obvious question: what is happening in India that these people have to be so ashamed of this country? India is a thriving democracy; a major power both economically and militarily; India’s soft power has global reach; India is among the top do-gooders of the world, be it as the first responder in disaster situations in its neighbourhood or when supplying vaccines to the world; India is an aspirational and upwardly mobile society, where if given the right opportunity even the poorest of the poor can thrive. Indians are living the Indian dream, and its government, in fact all its governments, must have had some contribution to make that dream possible. So why should a section of the diaspora feel ashamed about a government Indians have chosen, legitimately and democratically? And in the case of the current government, the incumbent Prime Minister is a world leader, with Mexico wanting him to sort out the Ukraine crisis along with the Pope, and the French President quoting his “this is not the era of war” statement during his own speech at the United Nations.
So, what is happening in this country according to a section of the diaspora? Religious divide? Oppression of the minorities? It is as if religious divisions never existed in a country that was born out of religious partition. Also, screaming “minority oppression” does not help without proof, and till date there is no proof, notwithstanding the mudslinging by a particular section. The truth is, India is as united or as divided as it has always been; as communal or as secular as it always was. Hence, the rhetoric used against it to berate it, is just that—rhetoric.
A question now about the law and order machinery in the UK. If Indians and Pakistanis live in harmony in the Gulf, one of the reasons for that is the robust law and order machinery there. While in Britain, too